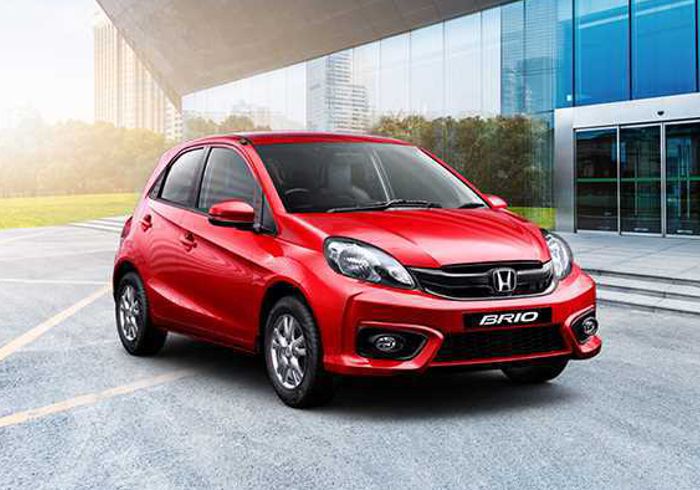 The monthly Naamsa stats usually bring a rather fascinating reading. But, naturally, we have a tendency to concentrate on the best-performing vehicles in terms of sales. In July I featured an article on some of our safest entry level cars currently available in the market. However, currently I’m determined to take a glance at the worst-selling railway car models on our shores.

Of course, we must point out that some automakers (such as Mercedes-Benz) disclose only aggregate sales statistics. Also, take note that – in order to make this list more relevant – we’ve excluded vehicle ranges that start at more than R500 000. Otherwise, this table would be dominated by luxury makers like Bentley, Ferrari and Maserati, whose pricey vehicles historically sell in little numbers.

In addition, we tend not to count sales from run-out stock of vehicles that are formally out of print domestically (if the vehicle in question is no longer listed on the manufacturer’s native web site, we do not include it within the list below). And we’ve additionally heeded the decision to incorporate model ranges that did not sell one unit.

So, what happened within the eighth month of 2019? Well, Subaru didn’t register one Impreza once more, whereas simply 2 units Opel Adam were sold. One Abarth 595, 5 mini Clubmans and 3 mini Convertibles were sold whereas the Toyota Prius didn’t move any units.