Schumacher Out Of Coma: Latest News 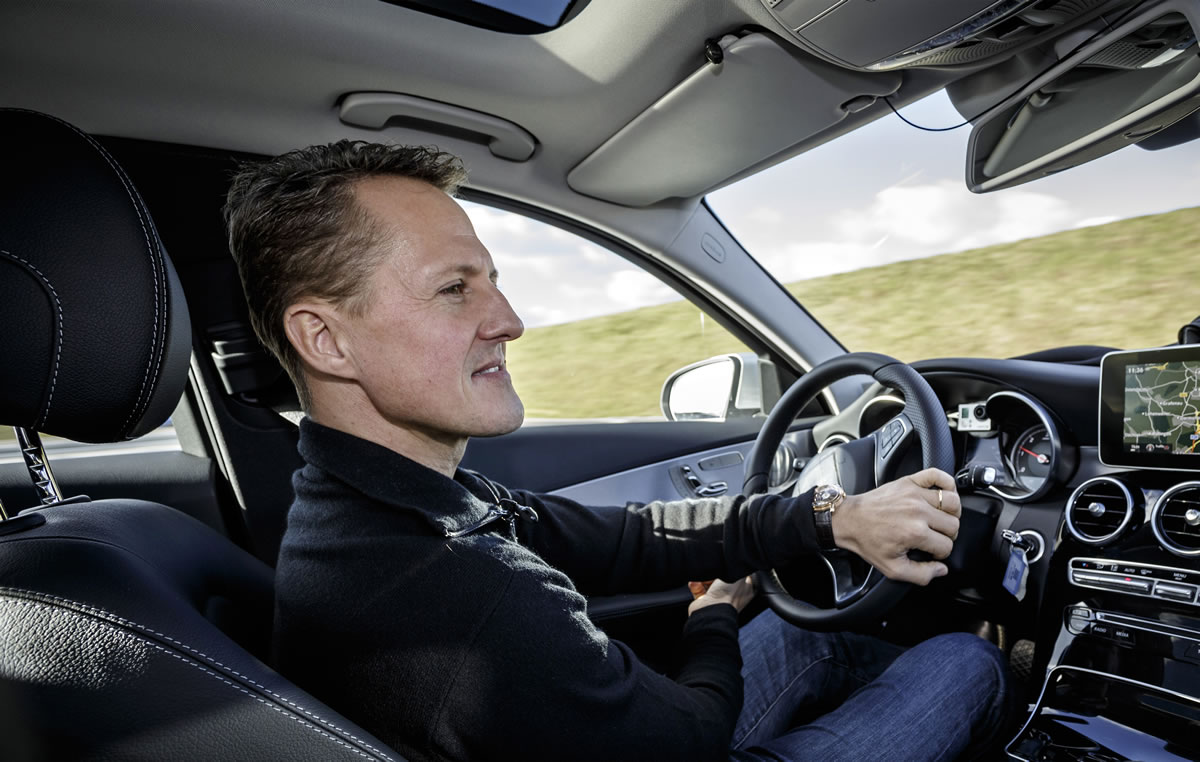 Michael Schumacher is on the road to recovery. The 45-year-old Formula One legend was in a medically induced coma after sustaining head injuries in a tragic skiing accident in December last year. He has regained consciousness and was transferred from the University Hospital Centre in Grenoble to a facility in Lausanne, Switzerland, according to reports.

“Michael has left the CHU Grenoble to continue his long phase of rehabilitation, he is not in a coma anymore,” said Sabine Kehm, his manager, as quoted by BBC News. Their report, published yesterday, stated that Schumacher would have a team of specialists, private accommodation and that he would be closer to his home in Lake Geneva.

“His family would like to explicitly thank all his treating doctors, nurses and therapists in Grenoble as well as the first aiders at the place of the accident, who did an excellent job in those first months,” read the excerpt from a statement, published on the official Formula One website.

Meanwhile, social media was abuzz with encouragement. On the Twittersphere, Ferrari Formula One driver Fernando Alonso said, “Good start of the week with the news of Michael! So happy this is going in the good direction!” accompanied by the hashtag #KeepFightingMichael. South African rally driver Kelvin van deer Linde wrote, “Really happy about the good news of Schumi, it’s the news the world needed!” and McLaren Mercedes driver Jenson Button said “Great to hear some positive news about Michael’s condition.”

Schumacher retired at the end of the 2012 season. With 68 pole positions and 91 Grand Prix victories, he remains the most successful driver in Formula One history.