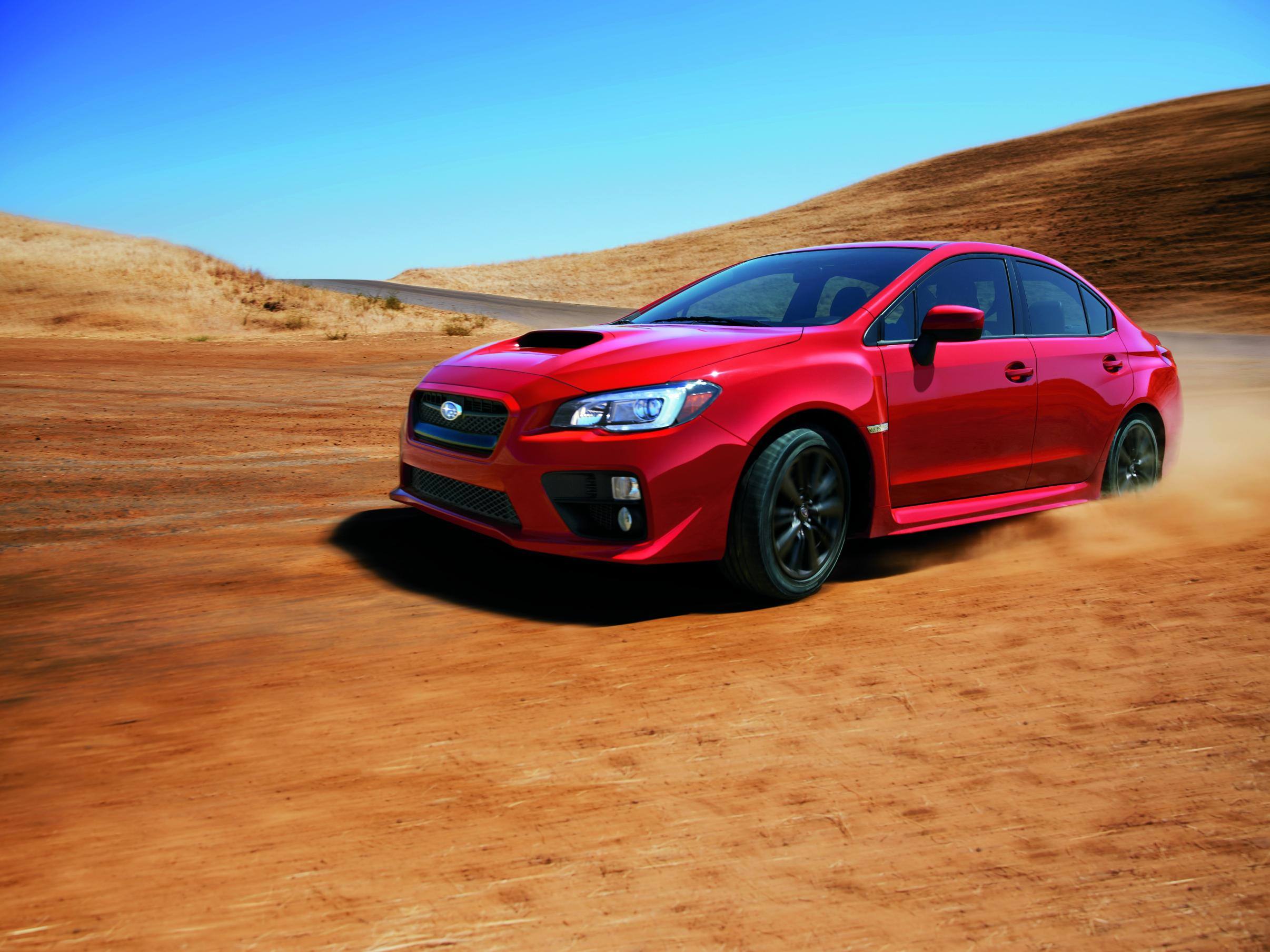 The latest generation Subaru WRX will arrive on local shores in May this year. And when it comes it will be accompanied by a healthy trophy cabinet. A car of such status has big shoes to fill: so the string of accolades does a good job of affirming that it does justice to the impressive heritage.

Motorweek, one of the longest-running automotive television shows in America deemed it their Best Sport Sedan in the annual Driver’s Choice Awards. They lauded the improved handling and praised its practicality, price, performance and fuel efficiency.

Motor Trend said the Scooby boasts more value and will attract more buyers to the brand. Car and Driver magazine applauded the new electric power steering system and Active Torque Vectoring system. Naturally, the marketing folks at Subaru are optimistic about the new WRX’s impending launch. Even going as far as saying that it will promises handling and control comparable to “another boxer-engined sports car which hails from Germany”. That certainly builds up the anticipation. 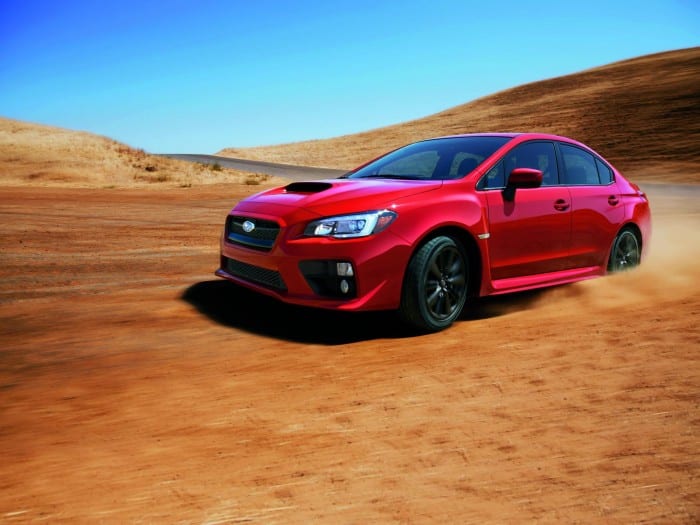 For the first time, a WRX will feature the adaption of Subaru’s Sport Lineartronic Continuously Variable Transmission (CVT). We’ll pass judgement when we sample it, but in a car of this kind, one leans towards the immersion of a good old manual gearbox. Pricing and specification will be confirmed. And the hotter STI derivative is set to follow shortly after the WRX arrives. We can’t wait.