Suzuki hopes to offer buyers the best of both worlds with their new automated manual transmission. But it isn’t an entirely “new” concept. Saab once offered a similar gearbox – without a conventional clutch pedal – that allowed manual shifting. The idea didn’t catch on. Perhaps Suzuki will enjoy better reception. 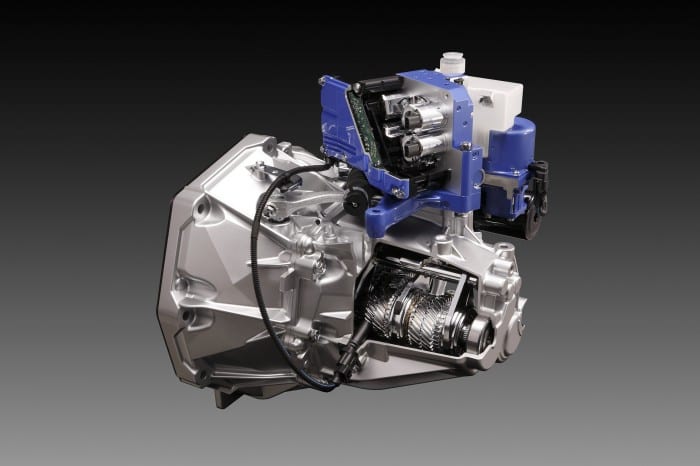 It uses an electro-hydraulic actuator, which operates the clutch and promises to facilitate smooth shifts. Its actions are in-sync with the engine’s revs. According to Suzuki, the transmission won’t suffer the losses associated with a torque converter-based automatic gearbox, since this is still a conventional manual, albeit with extra trickery attached.

The automated manual gearbox has five speeds. There are fully manual and automatic modes. It’s already undergone extensive testing and according to the automaker, we can expect to see it in the Swift and Alto soon.