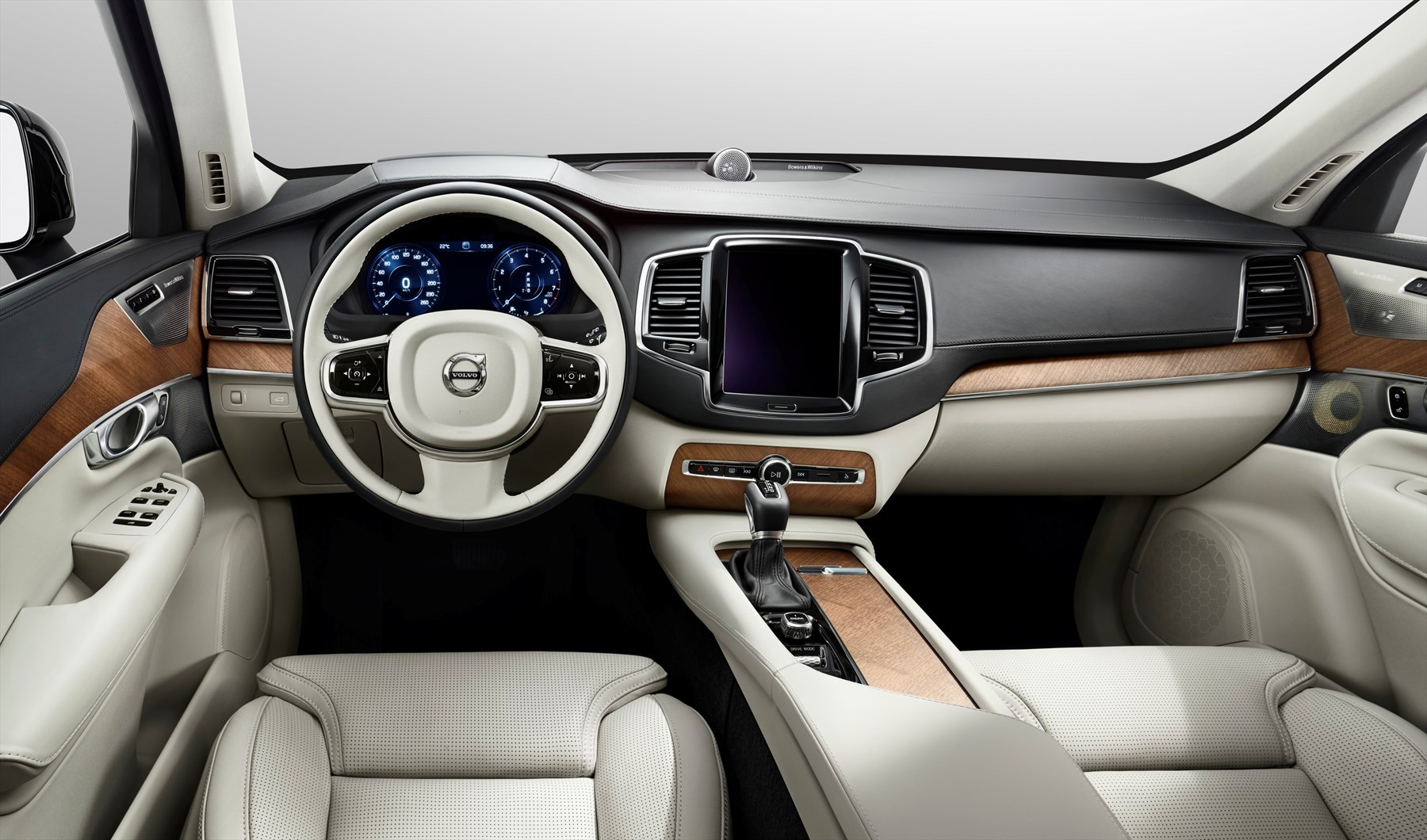 Volvo is slowly building up the anticipation ahead of the new XC90 unveiling. Details will unravel slowly – starting with the interior. The new SUV is set to go into production in 2015. 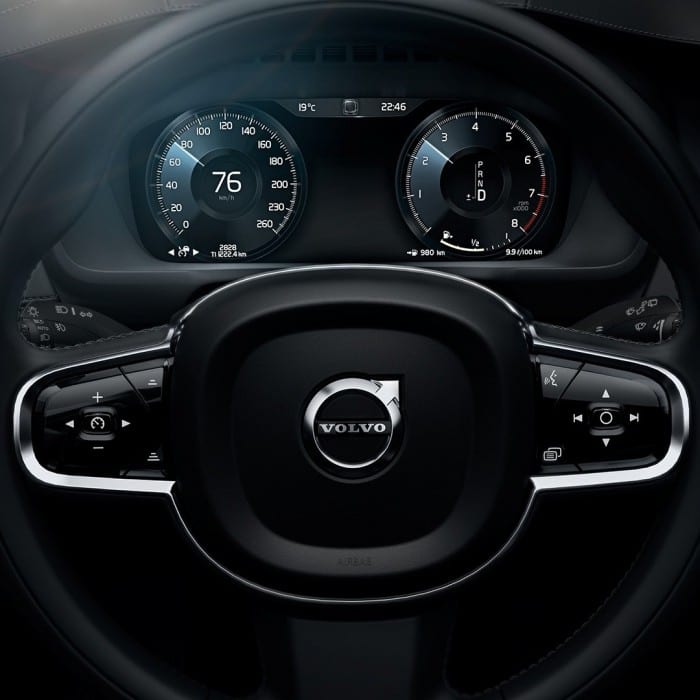 The Volvo XC90 has become a favourite in South Africa’s SUV segment, if a little long in the tooth when compared to the likes of the BMW X5.  Volvo hopes that the new XC90 can make a bigger impact: it purportedly boasts supreme luxury, bold styling and of course, assuring safety levels. They’ve billed the interior as the classiest cabin to feature in a Volvo yet. And from these pictures, things look promising. Those cushy-looking chairs for example seem poised to continue their reputation for making the most soothing seats in the business. 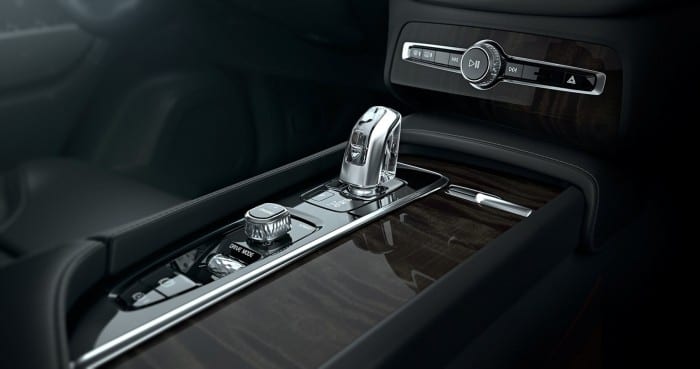 As with the current one, the new XC90 will offer seating for even. Each has electrical adjustment for added comfort. The third row of seats can be folded flat. And Volvo will sell you a child-booster cushion for the centre seat as an option. Everything certainly looks appropriate for this premium large SUV segment. But naturally, it’s pulled off in that typical Scandinavian way rather, than merely trying to mirror the Germans. 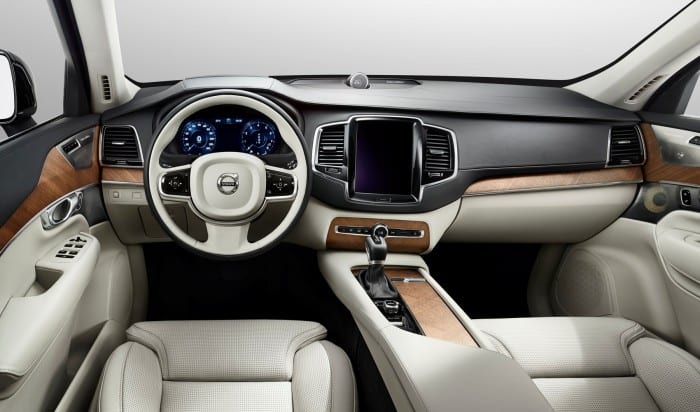 Handcrafted details, separate air-conditioning units, supple leather and lashings of classy trim pieces can be expected. Top-tier derivatives will even get diamond-cut switchgear and a gear-lever made of crystal glass.