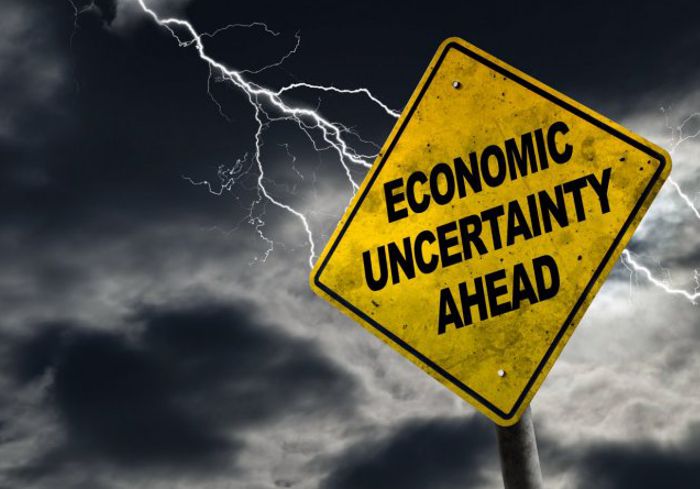 More than ninety percent of South Africans say they’re keeping their vehicles for an extended period thanks to the present economy, with simply over forty percent saying they’re keeping their cars for between 5 and 10 years. These are among the findings within the Automobile Association’s (AA) latest analysis conducted earlier this year, entitled “Going Further”.

When times are robust financially, luxuries tend to be the primary issue to drop off the budget. However, within the context of a rustic like Storm Troops – wherever conveyance choices are restricted and lots of accept their cars daily – having a secure and cheap mode of transport may be a necessity.

The purpose of the research was to determine if current economic factors are playing a role in vehicle ownership. The findings confirm anecdotal evidence that cars are being kept for longer. Just under 35 percent of people say they are keeping their vehicles for longer than ten years, which is a long lifespan for a vehicle.

This is according to Jarrod Berman, Managing Director of motor financial services business and Imperial company, MotorHappy, who highlights that while a new car may not be on the cards for the average South African in 2016, looking after their old or secondhand car is vital.

Apart from economic reasons, thirty five percent of respondents say they’re conjointly keeping their vehicles longer as a result of newer models being a lot more reliable. In step with the information, 5 percent of primary vehicles are older than five years, and thirty percent are older than 10 years.

These results confirm that too many people are relying on their car to never break down and, when it does, they would rather pay out of pocket than have a financial plan – such as a paid maintenance plan – in place. Having a maintenance plan, or service plan – even one which is not sourced from the original dealer – is easy to obtain and budget friendly.

Sales in this regard dropped from 37 325 passenger vehicles sold in September 2015 to 31 957 in September 2016. Figures from the financial year ending in June 2016 show that the total industry sales for new cars dropped by a dramatic 10.3% year-on-year. This is far above predicted levels suggesting serious economic strain on consumers who are no longer able to afford new cars.

With the change in times and economic circumstances have come solutions to fit the needs of motorists ranging from Extended Service Plans and Warranties, to deposit cover. For the safety of everyone on the roads and keeping budgets in mind, it is essential for South African motorists to know their options and keep their trusted, new, used, second-hand or pre-loved cars in top running order.