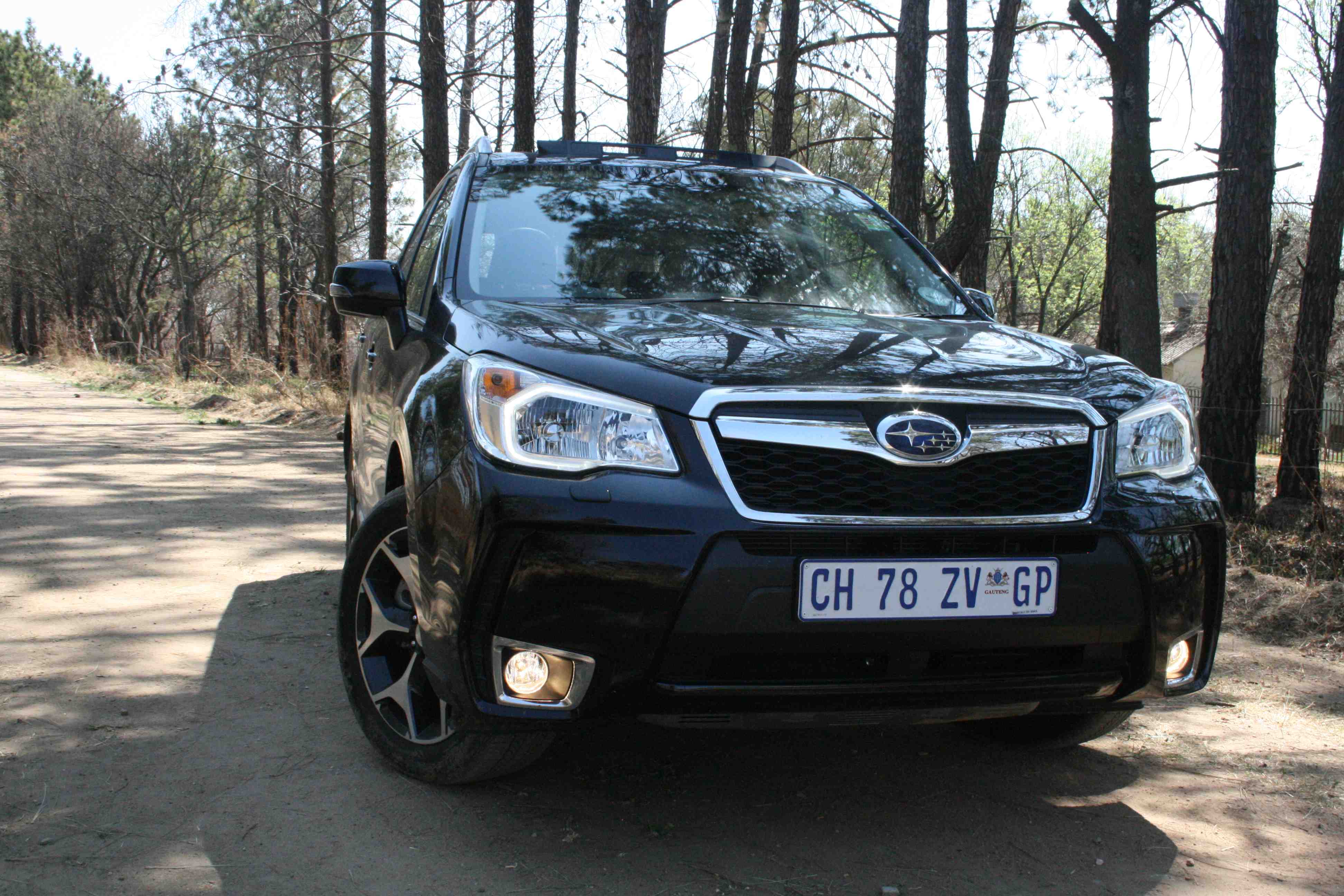 Niche automakers face a conundrum. Changing tradition would alienate faithfuls that have long contributed to the bottom line. But stagnancy will never seize the hearts and wallets of new audiences.

The recipe for the new Subaru Forester remains largely unchanged. It’s unlikely to have loyal aficionados turn up their noses like a haughty spaniel. Power is sent to all four wheels, there’s plenty of space, it’s capable on the rough stuff and it’s still not an ostentatious statement. 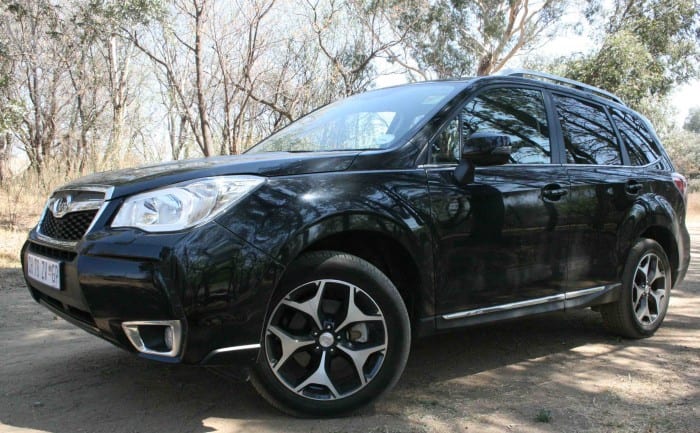 Here’s the but. Compared to its predecessor, there’s more stuff to please digital savvy buyers and it feels more premium. It also looks less like a humble agricultural tool.  We spent the week with the range-topping 2.0 XT Lineartronic model.

Performance isn’t as heavy-metal as you’d expect from one of its STI-badged sisters. But there’s more than ample kick for the school run, shopping foray or spirited blast through the dirt roads. 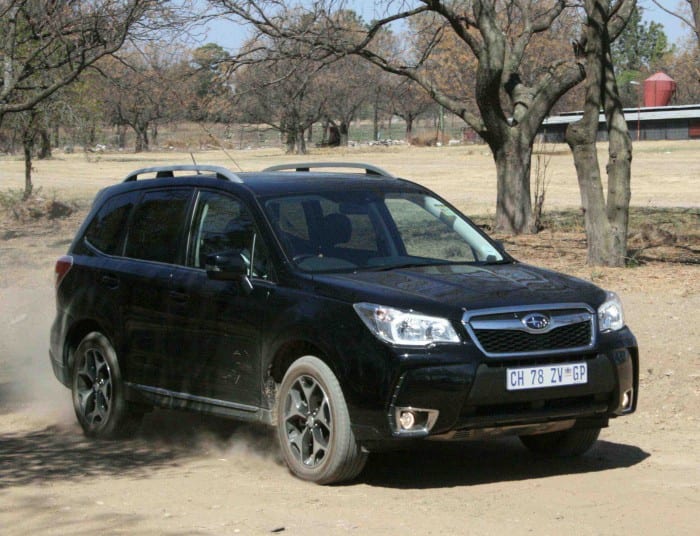 The XT borrows an engine from its sporty BRZ sibling, but gains a turbocharger which results in 177kW. And it does feel a lot more effusive than the 110kW derivative Forester we tested this year. The force-fed mill helps it attain 0-100km/h sprint times around 7-odd seconds.

It’s only a tad slower than most contemporary hot hatchbacks out there. It might not handle like one, but its road manners are as good as can be in this crossover-cum-SUV segment. The all-wheel drive system instils confidence. And you’d be surprised at what it can do on a gymkhana. 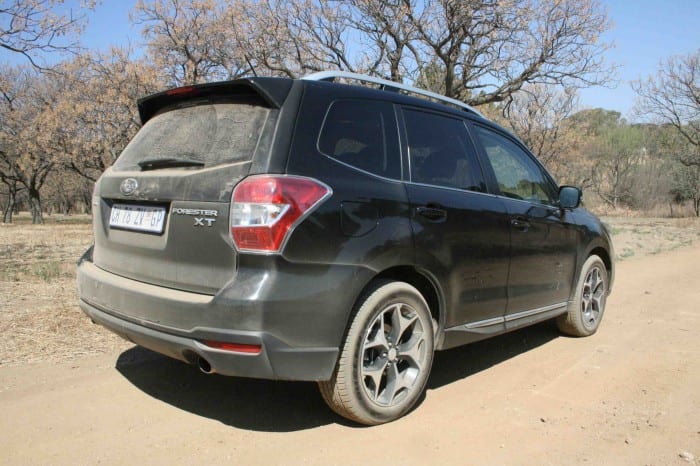 Continuously variable transmissions aren’t known for their smoothness or responsiveness. But the boffins at Scooby managed to make it work. In sporty S# mode (S-hashtag to the Twitter fiends), there are 8 “virtual” gears. It shifts well, without interruption and unlike most CVTs, doesn’t feel indecisive.

There’s a smugness among Forester owners, mostly owed to the car’s impressive off-road ability. And thankfully, Subaru didn’t bade farewell to this, even though most consumers in this segment hardly venture onto wet grass let alone real treachery. It’s still good on the rough stuff and when the German competition turns around with tears in their lederhosen, you can bet the Scooby will solider on. 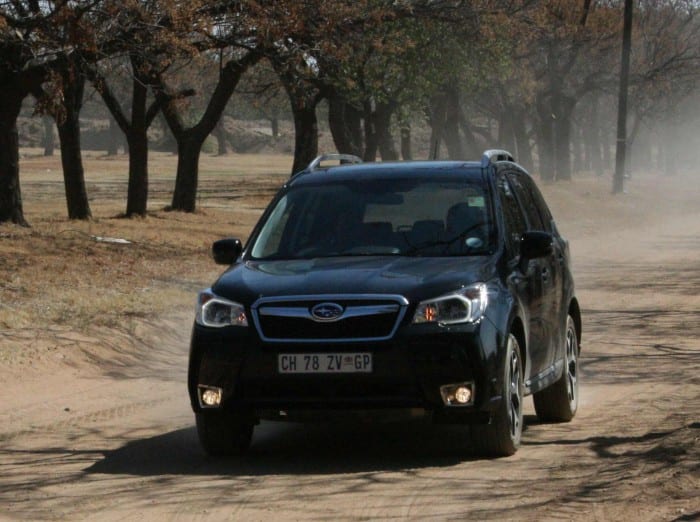 Another factor in favour of the Subaru is the generosity of standard kit. More is more and it’s filled to the brim with toys. There’s a massive sunroof that could give the fabric top on a Citroen DS3 Cabrio a run for its Euro.

You also get an electric tailgate, which is novel, but painfully slow. On the outside, LED daytime running lights are standard. Inside, there’s a reverse camera and a colour screen with various displays – from how hard the turbocharger and your right foot are working, to the amount of traction the car’s wheels have. At R529 000, the top-tier Forester XT isn’t what you’d call cheap. It’s half a million bucks after all. If you can do without the turbocharged thrill, the XS Premium with its proven 2.5-litre engine might be more enticing, since it costs about R100 000 less.

The Forester has always appealed to well-heeled buyers seeking a car of real substance, without the flashy stigmas attached to the European rivals. Subaru will find faithful lovers of the new car, even though it might not become as ubiquitous as the mainstream alternatives.