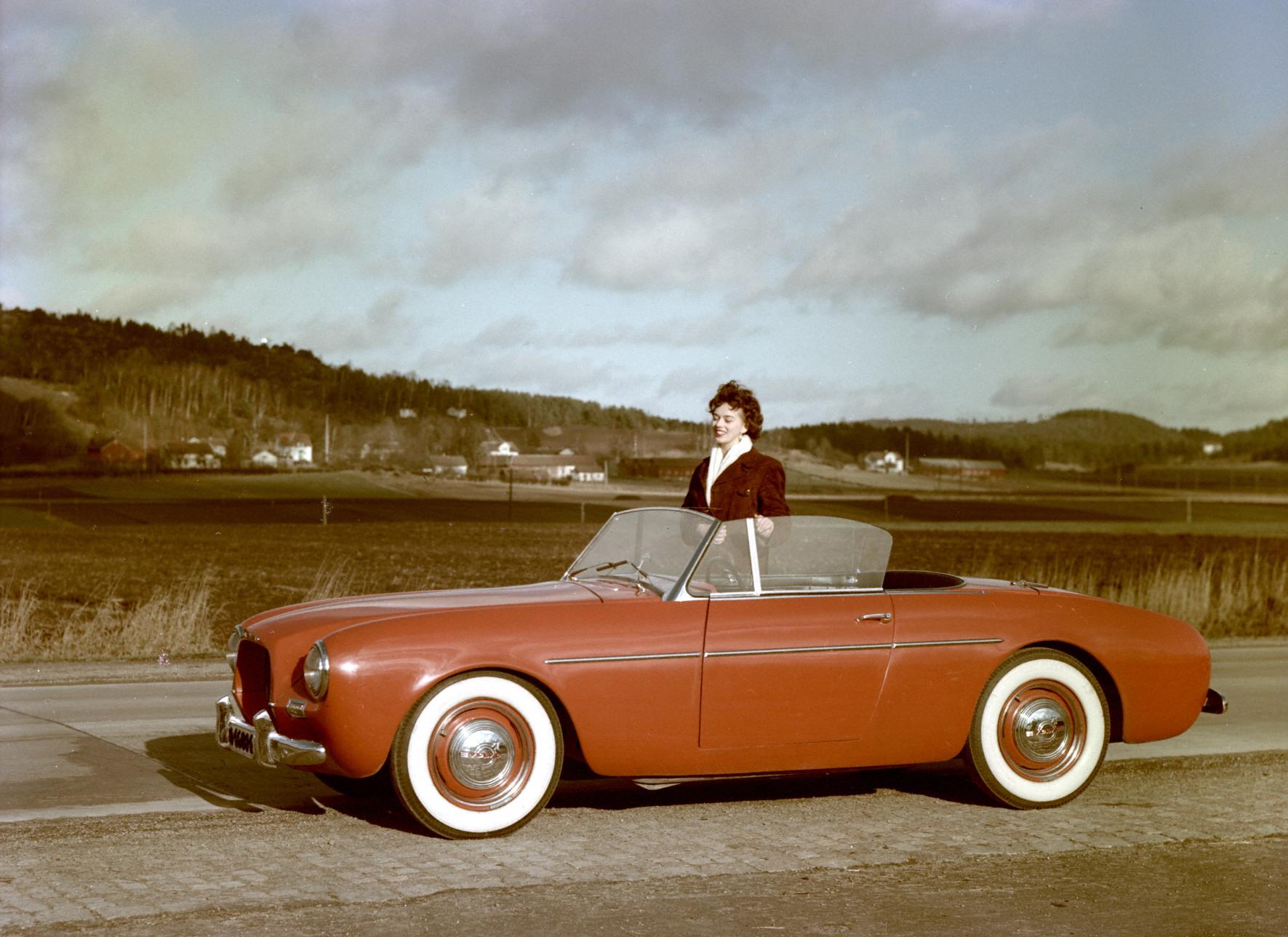 In recent times Volvo has been working hard to infuse elements of sportiness and youth into the brand. But it’s not like this was their first shot at making the name sexy. Rewind 60 years to this: the Volvo Sport. Only 68 were built by the time production was shut down. 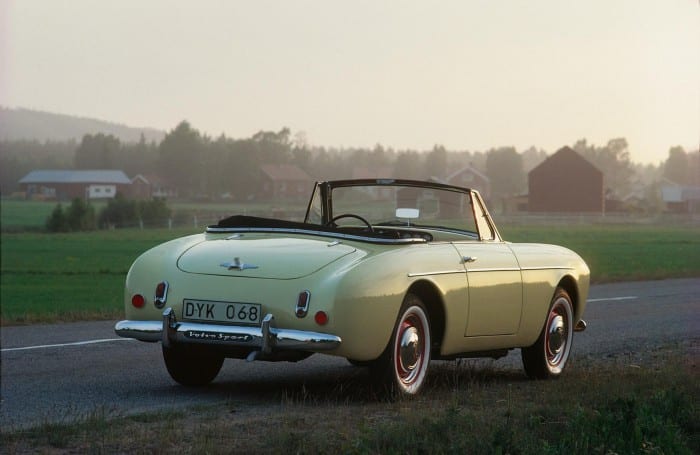 The Sport was spawned by Volvo founder and then Managing Director Assar Gabrielsson: he wanted to create something that would spearhead the brand’s foray into the American market, where small European sports car were in vogue at that time. He teamed up with Glasspar, a company building hulls for boats and bodies for sports cars using fibreglass. They handled the exterior, while Volvo took care of the chassis back home in Gothenburg. 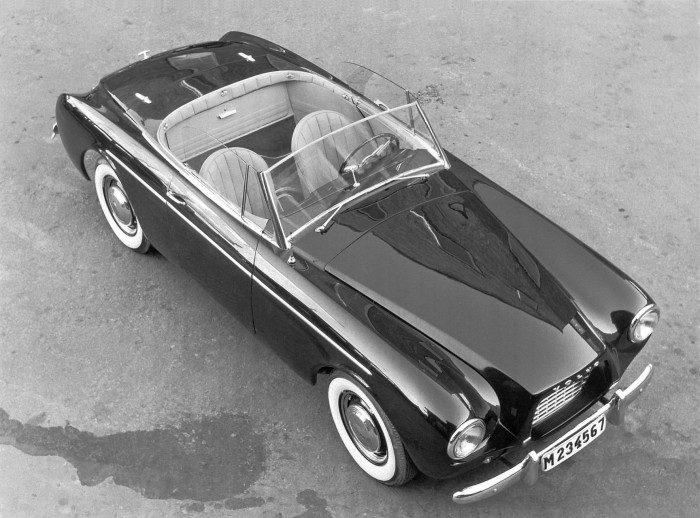 By the end of 1954 the first drivable prototype was ready. But it was far from being fully developed. It lacked a top and side windows. Apparently, additional prototypes faced a tough time during internal testing: the chassis was said to be too weak, the plastic cracked, the doors fitted poorly and the three-speed gearbox was far from sporty. That it didn’t live up to Volvo’s reputation for safety and solidity was probably the reason it eventually got the chop. 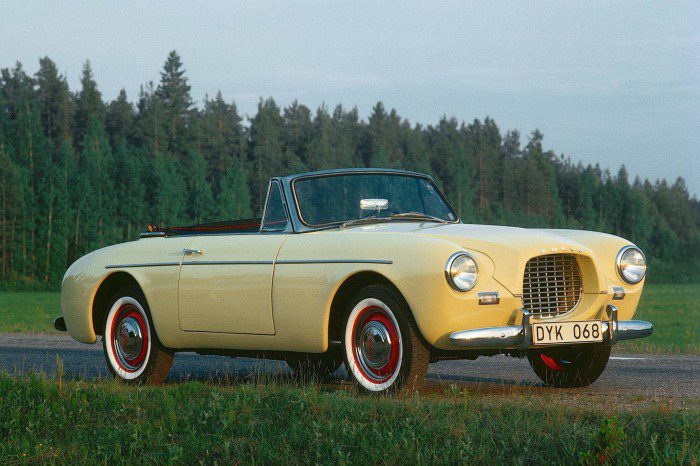 But, they persisted and had intended to bring the car to market by 1955 with the aim of building 300 units for export. In 1965 the first cars were delivered to countries like Brazil, Morocco and North America – according to Volvo some were even brought to South Africa. The Sport was capable of reaching 155km/h and employed a 1.4-litre engine with a humble 51kW output. 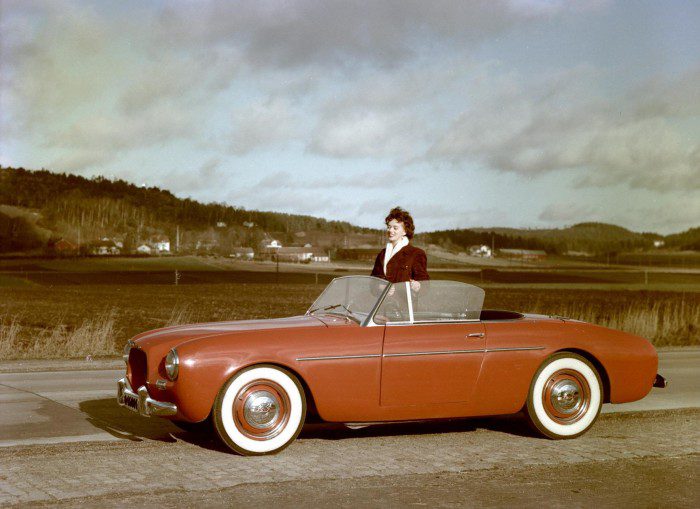 It didn’t end well. Sales were slow and in the first year only 44 were built. In 1957 another 23 were built. Then Volvo received a new Managing Director, Gunnar Engellau: he drove the Sport for a weekend and decided that production ceased immediately. According to him, the car didn’t live up to Volvo’s quality requirements. And the company was losing money on each car sold. 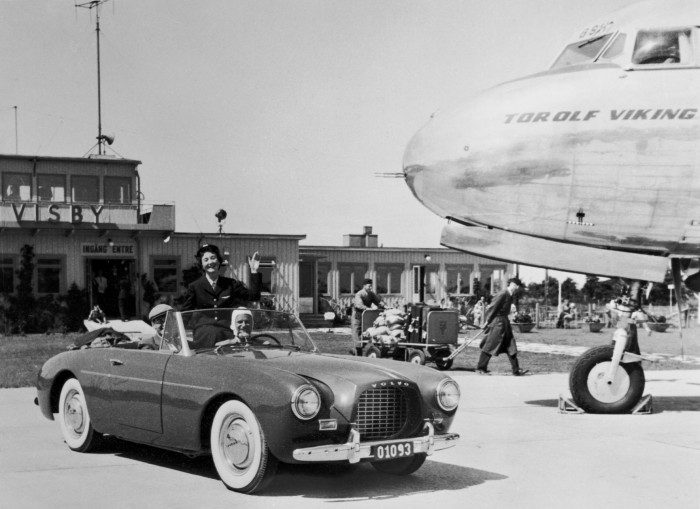 Of the 68 manufactured, about 50 are still in existence. Subsequently, Volvo drew experience from this flop (known internally as the P1900) and went onto create the P1800 sportser. It was made from steel, not flimsy fibreglass and ushered in greater success for the automaker.