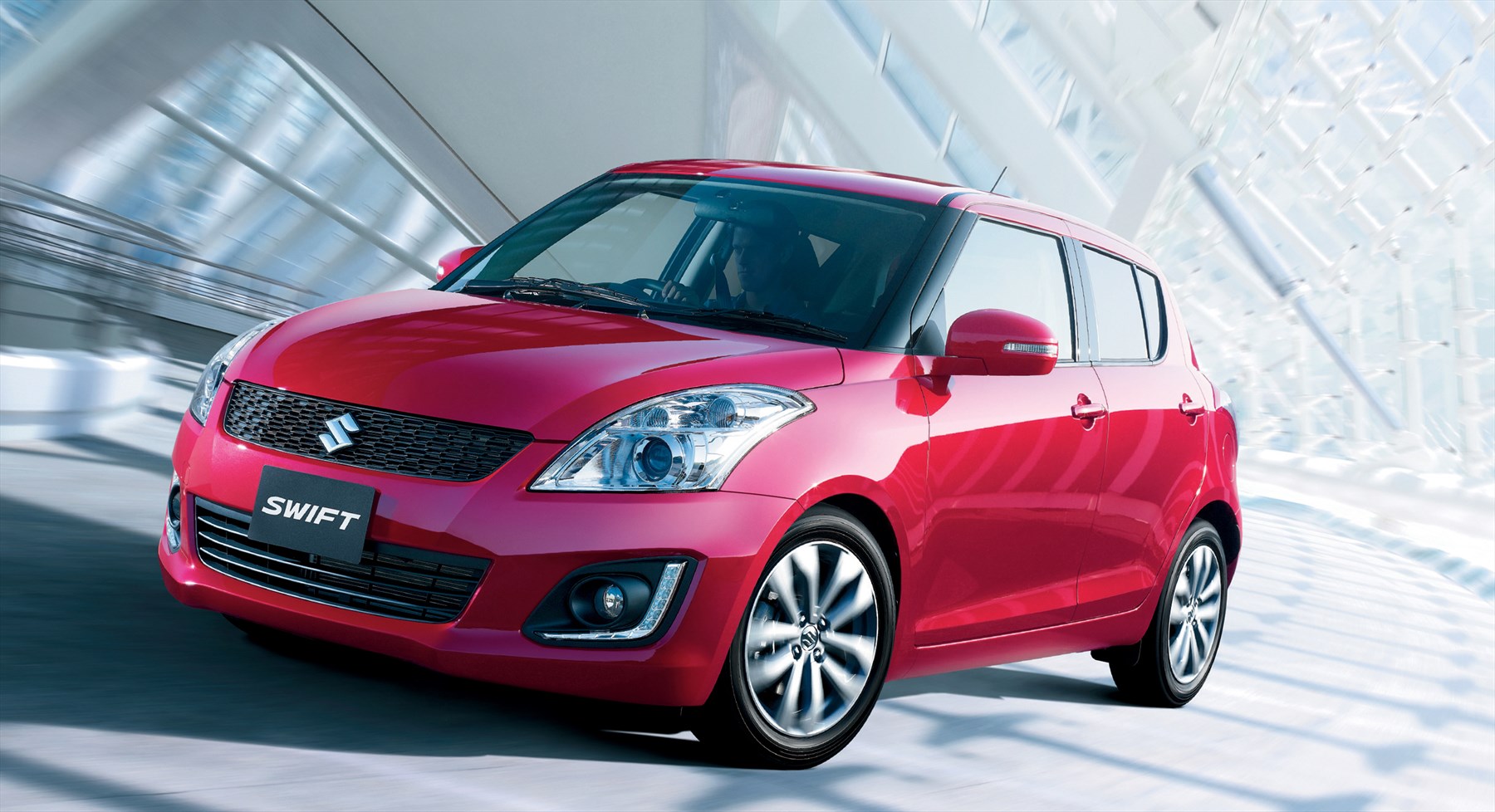 If you’re looking for something affordable, practical and very popular, Suzuki might just be your brand. The Suzuki Swift has done very well, having sold four million units globally since its 2004 launch. Suzuki and their Indian subsidiary, Maruti, were two of the fastest growing brands globally in June, having improved sales by over 20% compared to 2013. 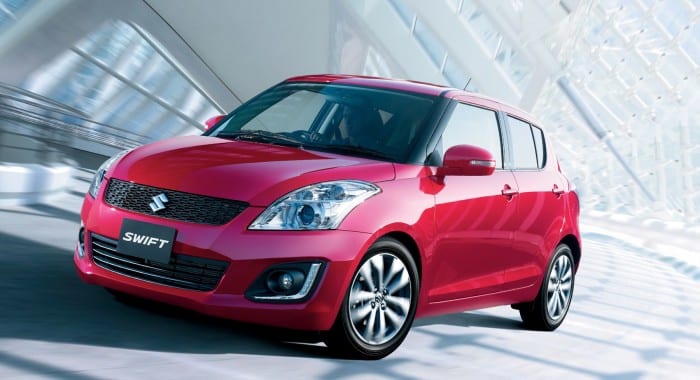 Suzuki has really shown their expertise in compact vehicles with the Swift. It is now built in eight countries and is sold in more than 140 countries and regions worldwide. 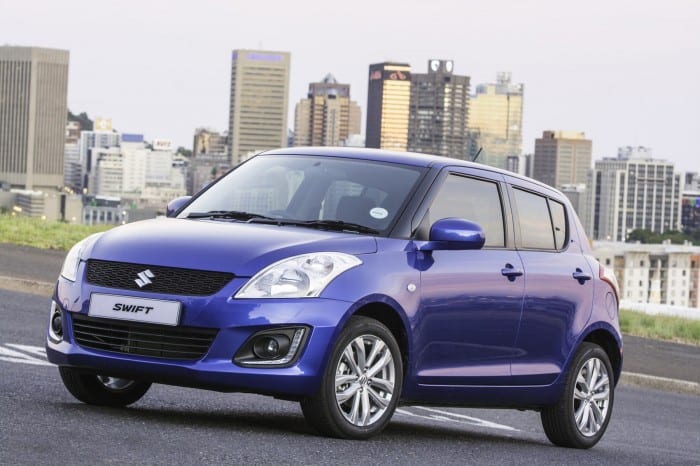 The Swift has also won some impressive awards having taken home the RJC Car of the Year in Japan in 2006 and 2010, while Australia’s motoring.com.au website has named it as one of the country’s best first cars for the third year running. The Swift was also finalist in the 2009 South African Car Of The Year contest. 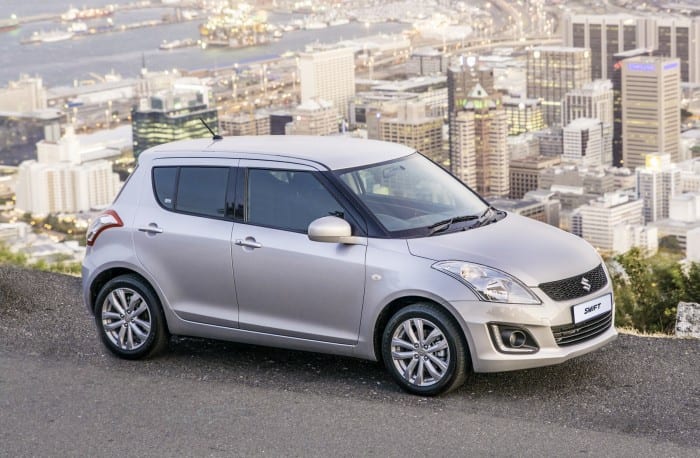 The Swift is also popular amongst South Africans, having sold approximately 10 000 units in less than six years.