Taxi Violence and the Aftermath 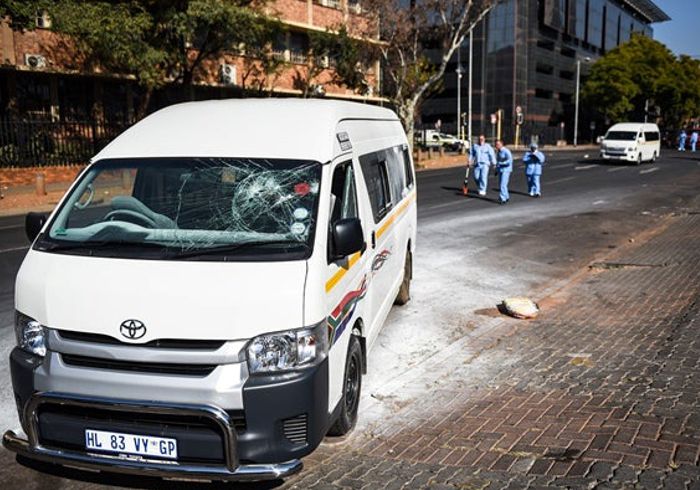 Taxi violence is a fundamental challenge in South Africa. Most disturbing is the prevalence of innocent passengers, including children, who become the victims of this form of violence. Government’s attempts to implement various strategies that would remedy the situation. Such strategies have seen the transformation, formalization as well as the deregulation of the taxi industry in South Africa. Particular foci of the investigation were the nature of and the connection that existed among taxi violence, taxi owners and law enforcement agencies. 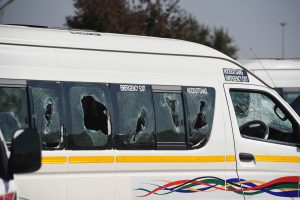 Recently, Pretoria CBD has descended into chaos, as reports coming in from sources claim that foreign-owned shops have been targeted by angry rioters. Based on the information that is circulating on social media, it is not safe to be walking in and around the Pretoria CBD area. So many riots have broken out in the capital’s central business district, and foreign-owned shops are at the receiving end of the violence. It appears that the riots have been fueled by the death of a taxi driver. It’s understood an alleged altercation broke out between taxi operators and a group of people who were being accused of dealing in drugs earlier on Tuesday.

Officials confirmed that at least five people have been taken in for questioning after a taxi driver was shot and killed in the Tshwane CBD on Tuesday. The incident caused traffic disruptions in the capital after busses were used to block major routes. Motorists on Tuesday were being warned to avoid the Pretoria CBD where roads have been blocked with buses.

The thought of breadwinners and school children getting caught in the unending taxi violence sends a cold chill down my spine. Most commuters leave home in the morning with the absolute hope of making it back home in the afternoon if not late evening. And not alluding to the reality, their fate and hope was in the hands of the taxi operators. 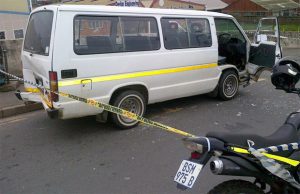 Santaco (South African National Taxi Council) is calling on the police to work closely with them in an effort to curb the violent nature of the industry. Though Santaco said that it cannot monitor every driver and rehabilitate drivers overnight‚ it had programmes in place to try and address road carnage. In 2016 Santaco launched the Hlokomela campaign in an effort to ensure that commuters arrive alive. Santaco urged passengers and motorists to report bad driving or any violent behavior by drivers by reporting this abusive behavior

Some business operators in the previously disadvantaged communities resort to violence when confronted with competition and that unruly behavior must stop.