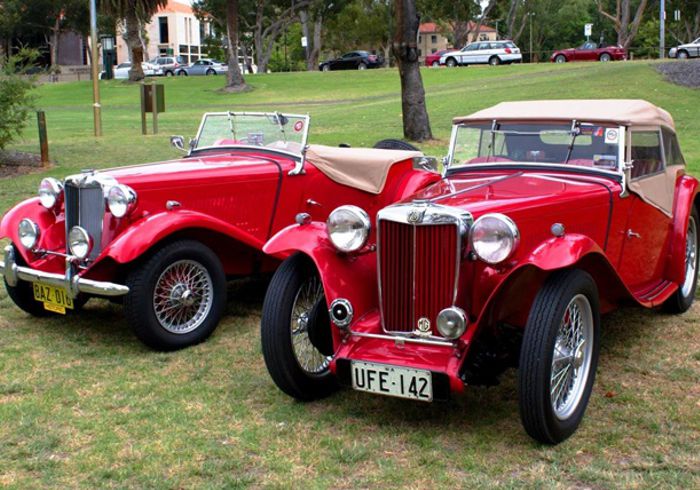 The Concours d’Elegance has its roots in 17th century France, when the aristocracy would parade their horse-drawn carriages through the parks of Paris. With the advent of the automobile, Concours d’Elegance events evolved into competitions between automobile manufacturers, custom coachbuilders, and owners, whose vehicles were judged on the beauty of their design.

Car shows are a huge part of automotive culture, and from small towns to big cities you can usually find any number of different types of car shows. However, you probably won’t find many car shows exactly like the Concours d’Elegance. At these shows you can’t just show up and sign your name on the list of contestants; instead, owners and their cars are personally invited to attend. If it helps, you can think of it like the filet mignon of car shows. 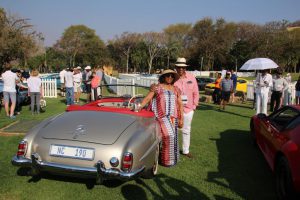 The Concours d’Elegance is French for “the competition of elegance. The cars on display at these shows are not only fully restored to mint condition, but many times they surpass the condition of models that originally rolled off the assembly lines. Points are given and taken away based on a car’s condition and even the smallest of imperfections, either inside or out, can cost a contestant fractions of a point.

When talking about a classic car it is not always clear what is meant. Usually the word ‘classic’ refers to interesting vehicles which are no longer being built. An “older automobile’ is the definition for a ‘classic’; various meanings, however, do transpire from different areas of the world. Vehicles which are 20 years and older pertain to a classic, or vintage class which are vehicles produced between 1915 and 1998. The fascination and enthrallment of owning such a car is usually amplified when participating into a Concours D’Elegance, an occasion where prestigious vehicles are displayed and judged, usually held at automobile shows.

The shows can last anywhere from a few days to an entire week and are often filled with other related events and activities including automotive expert discussion panels, the screening of automotive documentaries, live auto auctions and even automotive fine art galleries among others. Although the shows are open to public spectators, contestants are frequently celebrities and wealthy individuals who compete in concours events for automotive bragging rights.

Concours South Africa returns for the fourth time to Johannesburg’s Steyn City Parkland Residence from August 30 to 1 September. And the dedicated new 8-hectare site is making Concours South Africa 2019 the biggest yet. Entries are limited to the top 100 classic cars in Southern Africa, so now is the time to book your place.

Concours at Steyn City is the ultimate celebration of luxury living. A deluxe showcase of the automotive world’s greatest creations, it’s the place to see and be seen.