The Dark side of Amarok unveiled 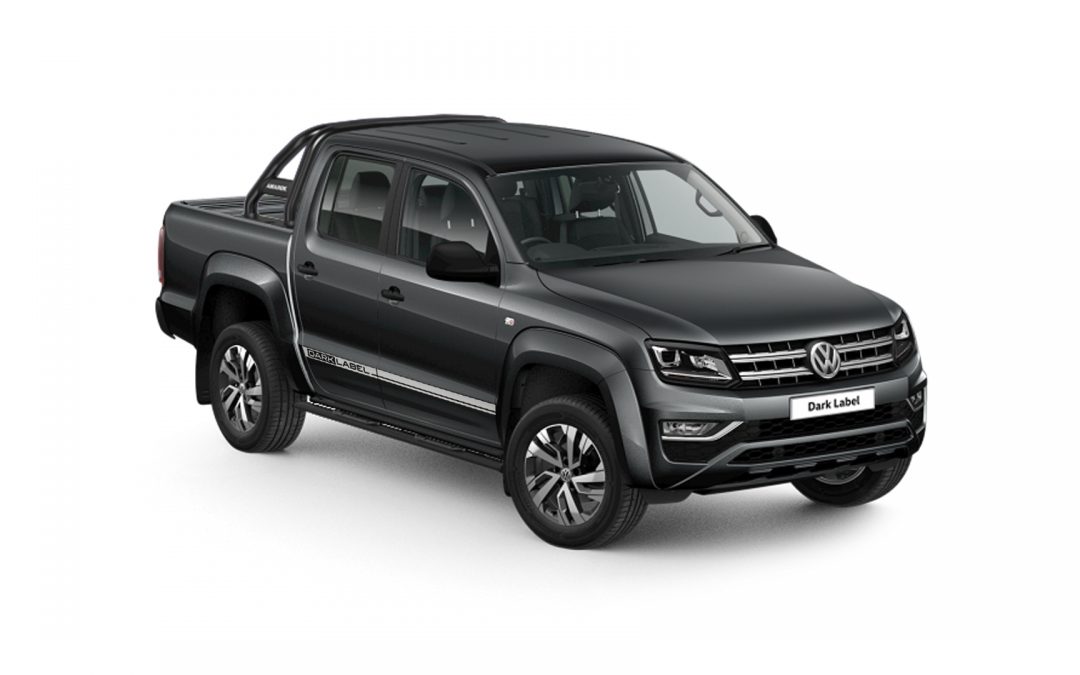 With well over 300 000 units having found new homes over a production run of 12-years, what’s impressive about the Volkswagen Amarok is that in over a decade of existence it has retained it’s original shape and design, while managing to stay relevant and appealing in its original blueprint. Sure, the model has seen some minor tweaks and upgrades here and there over its lifespan, but its design has remained the same. Instead of altering a working formula, VW has simply added different variants to the model, like the Dark Label which we were tasked with putting under scrutiny.

What distinguishes this 4×4 gladiator from the rest of the lineup is its dark styling pack. From the outside, it makes a bold introduction with ‘Dark Lebel’ decals on its sides, followed by matte black door mirrors, handles, and dark tinted rear windows. The Amarok’s taillights have also been tinted to bringing them in line with the ‘dark’ theme. All this darkness being thrown around like confetti sounds very dramatic, although we can assure you that the ‘dark’ treatment has been applied tastefully on the Amarok.

Step into the cabin and the dark theme is felt almost instantly thanks to the black headlining and dark leather seats, it feels like you’re in a dimly lit private booth. At times it’s cosy and other times you just need some light to balance the darkness – pity bakkies don’t come with the option of a sunroof. Overall, the Amarok’s interior is a pleasant space to spend time in and is of a higher grade than other offerings in this hotly contested segment. This is arguably due to VW’s Composition Media touch infotainment system, which we admittedly have grown fond of through other models. A neat dash and centre stack layout are other positive traits of this interior.

Bi-xenon headlamps encased in LED daytime running lights as well as front and rear PDC are standard equipment in the Dark Label, our test mule was also fitted with a reverse camera – which makes things easier. To be honest, I may have developed a slight dependency on this piece of technology over the years.

On the road, the Amarok positions itself as a bakkie that’s easy to live with, a companion, with good dampening that’s none-threatening to your internal organs and is rather agreeable on most road surfaces. A 2.0 BiTDi engine takes up duty in the front and ticks along in a well mannered and none-intrusive way, generating an output of 132kW and 420Nm to all four wheels thanks to VW’s 4MOTION. The four-wheel-drive system is permanent. What makes the VW pickup even smoother is without a doubt the 8-speed automatic transmission. It does its job diligently and is decisive, making the pickup a good daily companion under all conditions. The model has made a name for itself as the most car-like bakkie in the market, and I’m only happy to confirm that this is true.

The Volkswagen Amarok Dark Label with 4MOTION retails for R753 700.