The demerit system for traffic offences 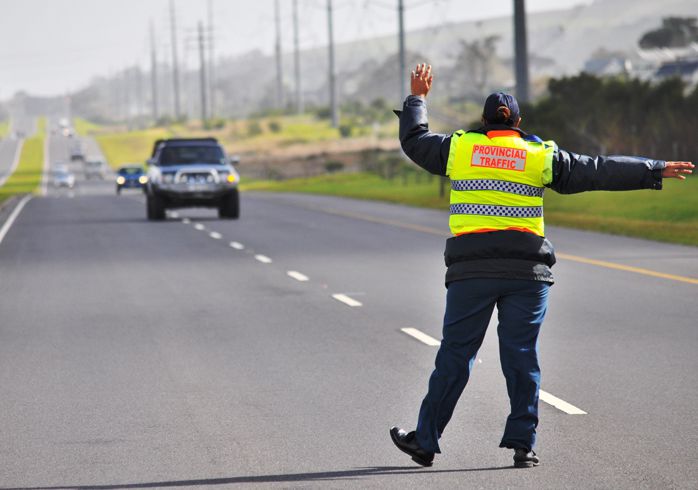 Signed into law in September 1998, the Demerit System is part of the Administrative Adjudication of Road Traffic Offences (AARTO) Act, Act 46 of 1998. 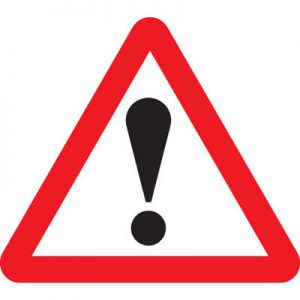 The final changes to the Demerit System was accepted by The South African Parliament’s Portfolio Committee on Transport in February 2019. The demerit system, which is based on similar systems in Australia, and the United Kingdom, and has been adapted to suit South Africa’s needs.

The next step is for the Bill to be signed into law by the National Assembly.

How will it work & how many points can you earn?