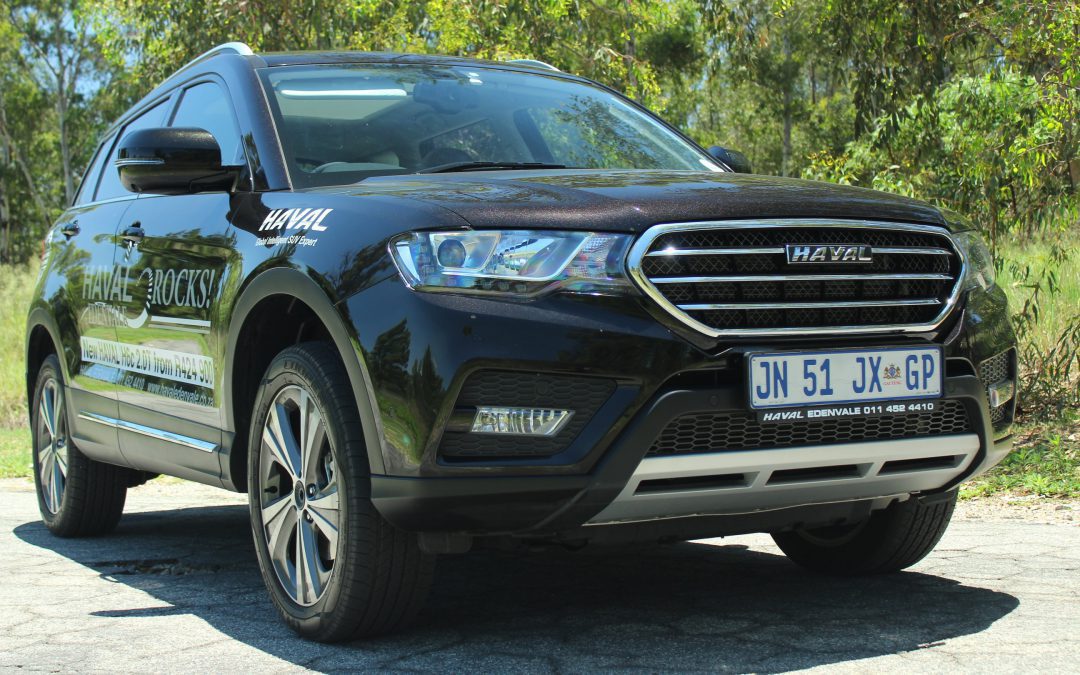 During my short-time with the HAVAL H6C it served as a dad’s cab, grocery-shopping carrying A-to-B runabout, a senior citizen medical e-vac’, as well as a search-and-rescue vehicle for both injured and stray animals curtesy of my “animal lives matter” eight-year-old daughter – the H6C fits in with any lifestyle, parking-spot or garage and forges a more affordable entry-point for car-buyers looking to make it into the premium SUV segment. My encounter with the H6C brought me to the realization that we are in absolute obscurity as to the magnitude of both GWM/HAVAL’s fecund manufacturing and despotic technological capabilities.

Therefore, let this five-point review of the HAVAL H6C serve as a mere glimpse

Final verdict: GWM/HAVAL have both strategically targeted and positioned themselves within our economy. And not just our economy, all over Africa – including Zimbabwe. Which is good news for local/nationals who have to make regular cross-border trips. Inasmuch as GWM/HAVAL did not come to South Africa on some diplomatic trade mission to change our perception of China’s auto-fabrication industry nor has it ever been GWM/HAVAL’s intention to placate our distrust of Chinese vehicles – yet with the H6C as a mark of distinction – they very much have.