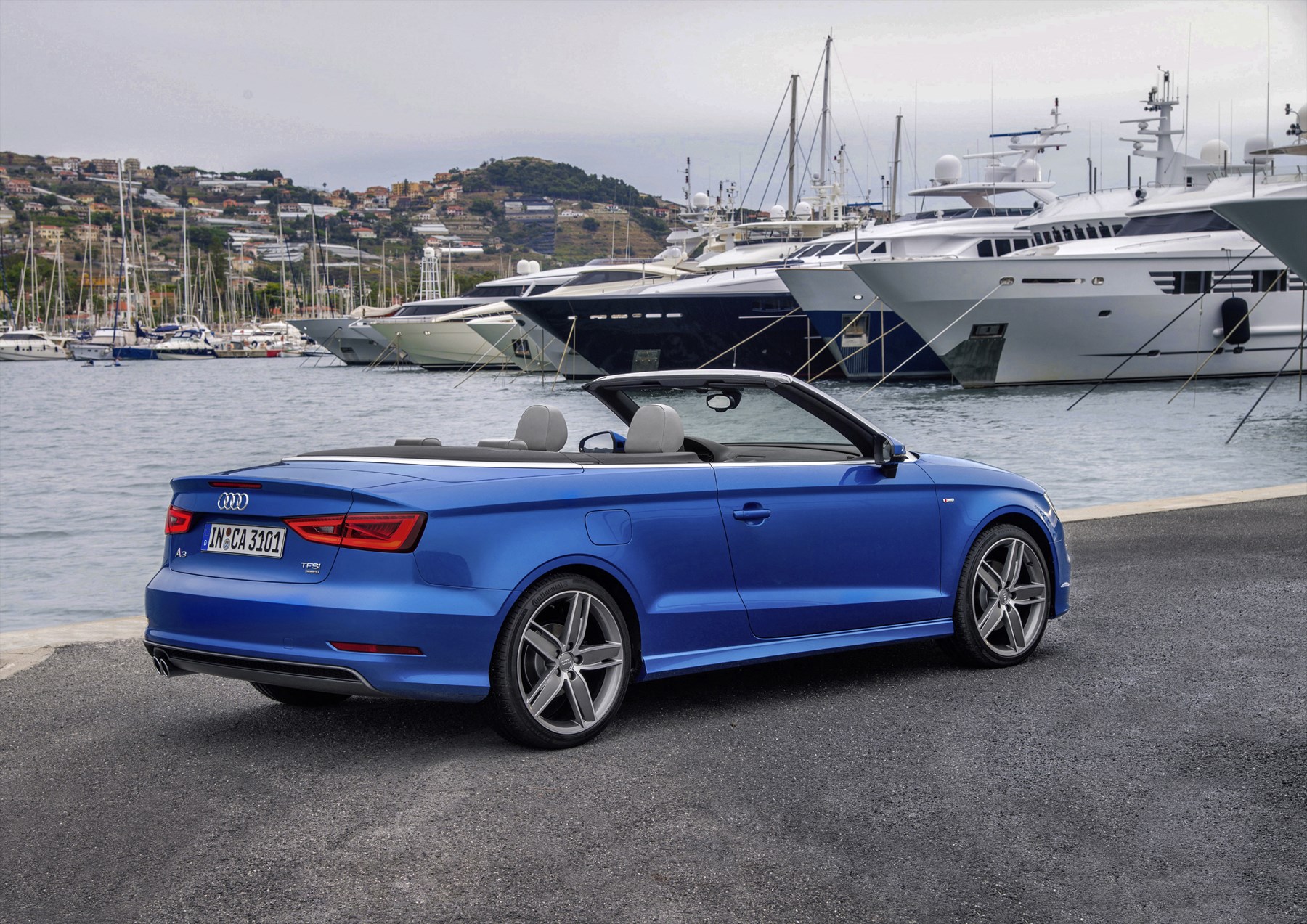 The winter chill might have set in, but that hasn’t stopped Audi from releasing their summer-suited A3 Cabriolet in South Africa. New engines, smarter driver assistance systems and a lightweight design are some of the newcomer’s highlights. It’ll be built at Audi’s plant in Hungary, which recently received investment to the tune of 900 million Euros. Audi’s roofless A3 has been mildly popular since its local launch in 2008: around 1260 units found homes. Two engine choices are available; the 1.4T FSI (92kW) and the 1.8T FSI (132kW). Both are offered with either a six-speed manual transmission or their S-tronic double-clutch gearbox. The 1.4-litre derivative dashes to 100km/h in 10.2 seconds while the more powerful 1.8-litre version does it in 7.8 seconds. 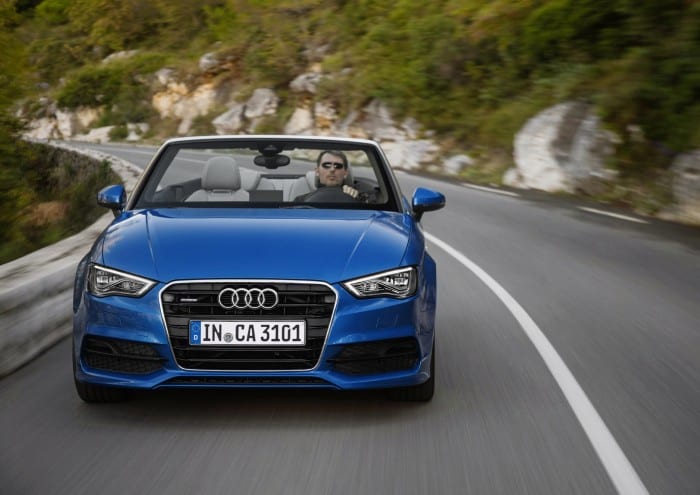 On the outside it’s still as sophisticated as its hatchback sibling, albeit with the added allure that comes with shedding the top. Compared to its predecessor with its miserly boot space, this has gained an extra 60 litres. It’s marginally longer and wider, although it is shorter too by 15 millimetres. Taller folks might feel this decrease with the roof up – so we suppose that’s a big incentive to keep the sky as your ceiling most of the time. 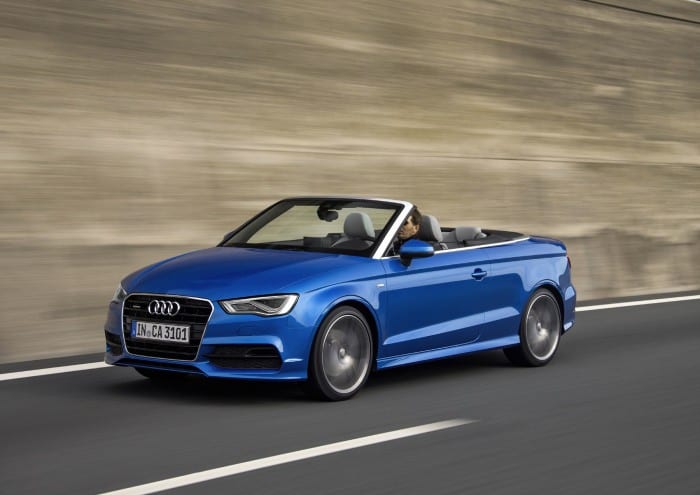 At the press of a button, the Audi will shed its canvas clothing in 17 seconds while driving up to speeds of 50km/h. And it takes one second longer to dress again. The top has been insulated heavily to keep wind and road noise at bay. And buyers can pick from black, grey and brown top colours. Prices start at R419 500 for the 1.4T FSI manual and the S-tronic goes for R436 500. The 1.8T FSI manual costs R448 000 and the S-tronic costs R465 000.