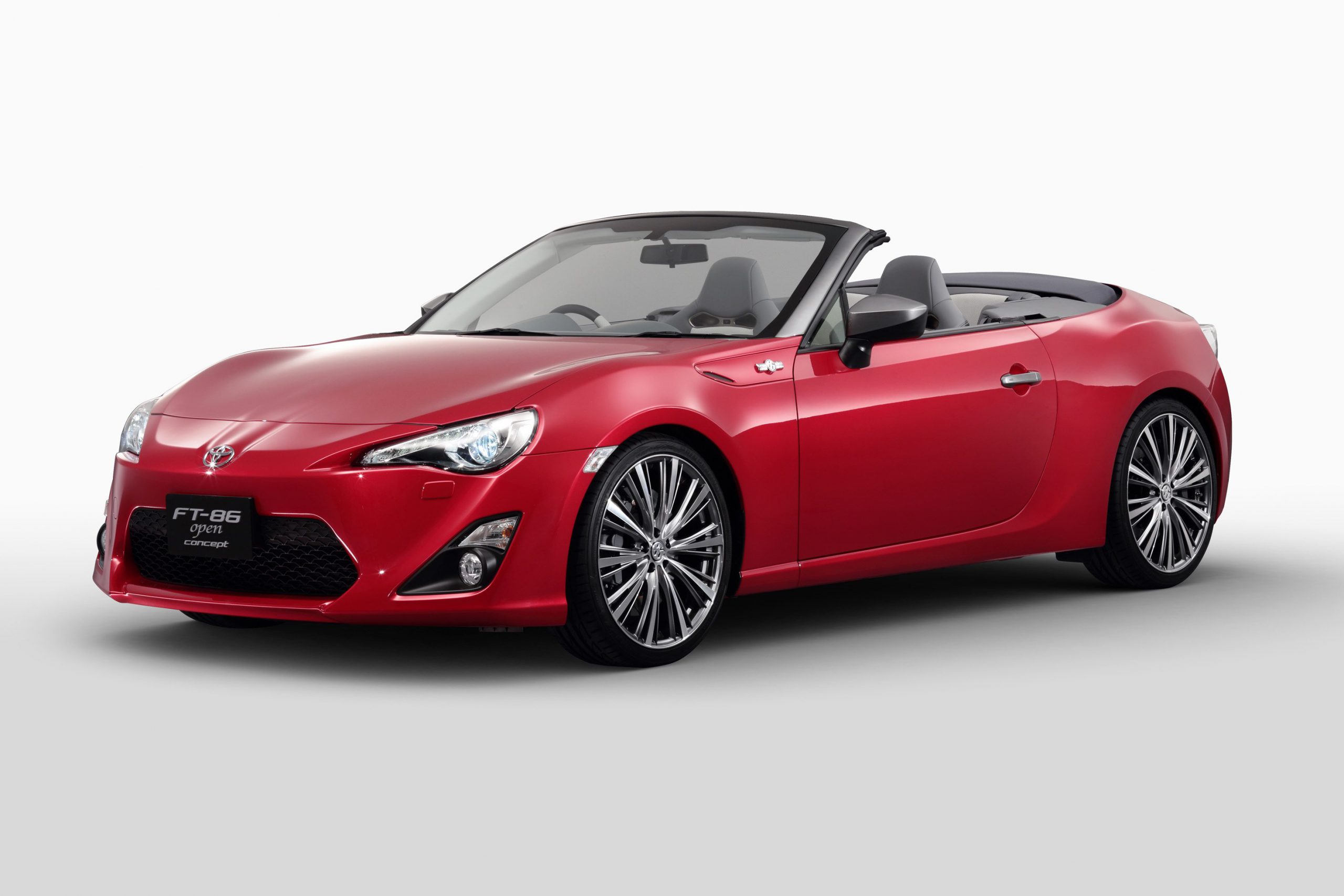 Toyota‘s stand at the Tokyo motor show is predictably green. Except for one tasty topless red model. The 86 Open Concept, according to the automaker, is “closer to series production”. 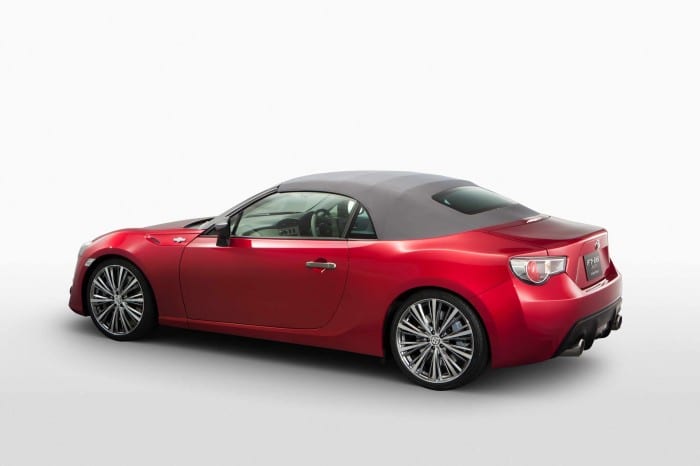 It’s been reworked in right-hand drive and has been coated in a lick of striking “Flash Red” paint. Toyota says it’s going to further underscore the brand’s sporty side. And locally, Johannesburg International Motor Show (JIMS) revelers got to see the white left-hand drive concept. 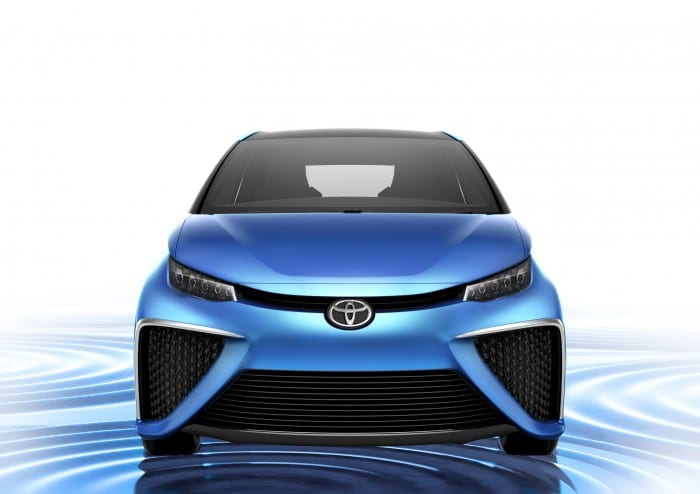 Also on display is the FCV concept. It’s a hydrogen-fueled car with a range of 500 kilometres and it has a purported three-minute filling time. The exterior design mimics the flow of liquid. And Toyota says the new car is more powerful than their previous hydrogen attempt. That’s assuring proof of progress. 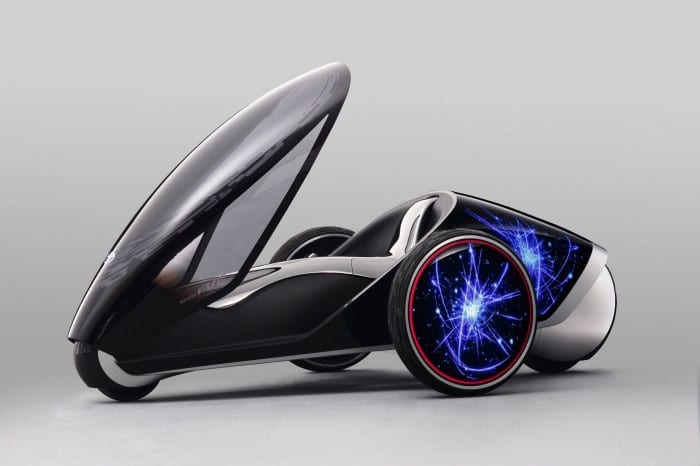 The futuristic looking FV2 which aims to express the marque’s “fun to drive” philosophy. Their words. Not ours. But it really does seem like a fun toy. Instead of a steering wheel, you control direction by shifting your body weight. That could be dangerous for the many multi-tasking drivers on our roads. The car also has voice recognition, determining driver’s mood and you can change the body colour at will.