The Toyota Corolla has been a highly regarded vehicle since first leaving Japan in 1966. It has, of course, kept up with the times and developed more and more over the years. The eleventh generation Corolla is evidence of the progression, and will be sure to turn a few heads and leave drivers suitably impressed. Earlier in the year, Brenwin Naidu tested the 2014 1.6 petrol derivative; the Prestige. Take a look at what he said about it in the video below:

We recently tested the 1.4D-4D, which is the diesel derivative that he mentions a few times in the video. You will note that we didn’t film this particular model, because much of the diesel features are the same as the petrol. But. We did make a few different notes to compare cars. 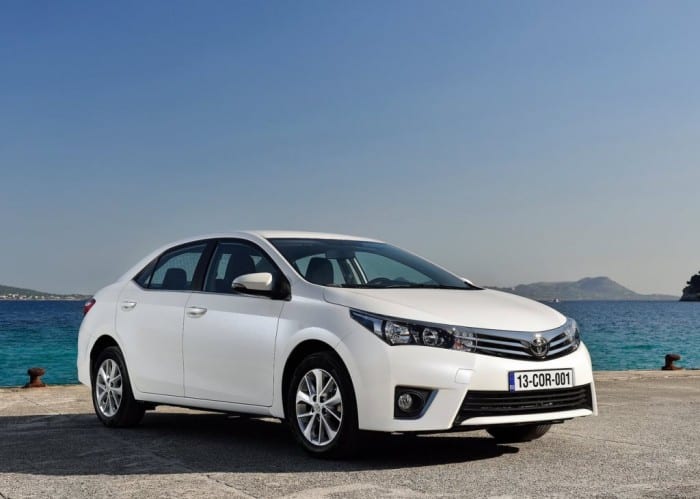 The 1.4D looks the same as the petrol, with an angular body and polished Lexus accents. While I spent time with this car, driving it around, I began to notice the approving looks it was receiving. Walking toward the car in a parking lot I saw a group of people who were particularly interested in the new design, chatting about how they couldn’t believe it was a Corolla. And in my everyday adventures, my co-pilots also had a few compliments to award the sedan; speaking about how it feels faster than a 1.4, that it’s very quiet for a diesel and how great it feels and looks on the inside. 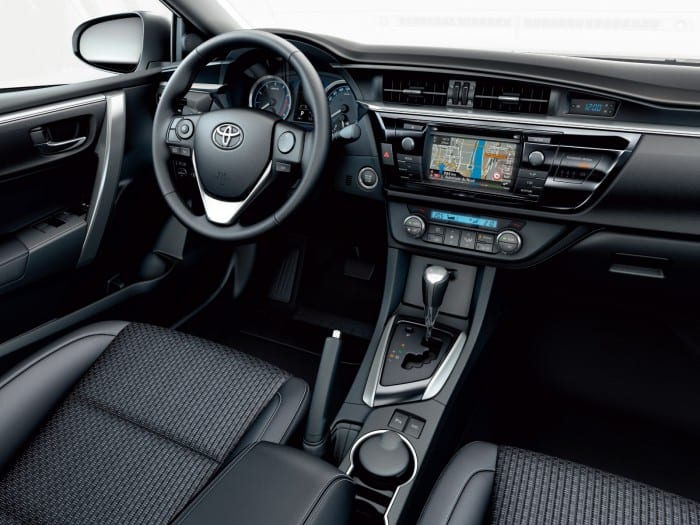 I, myself, could not agree more. The diesel is lively and responsive (I suppose the reason why Brenwin suggested this over the petrol) and without any unnecessary frills, it feels refined and classy. I think it would quite easily be suited to any driver from newly licensed to retiring ones. It is safe, steady, sturdy and spacious and the turbo really delights with a wonderful kick forward.  It is remarkably light on fuel, claiming a consumption figure of 4.5l/100km – we were able to achieve a not-too-shabby 5.1l/100km. It really won’t break the bank. The technology is still the same with Bluetooth and USB capabilities, as well as a neat touch screen. 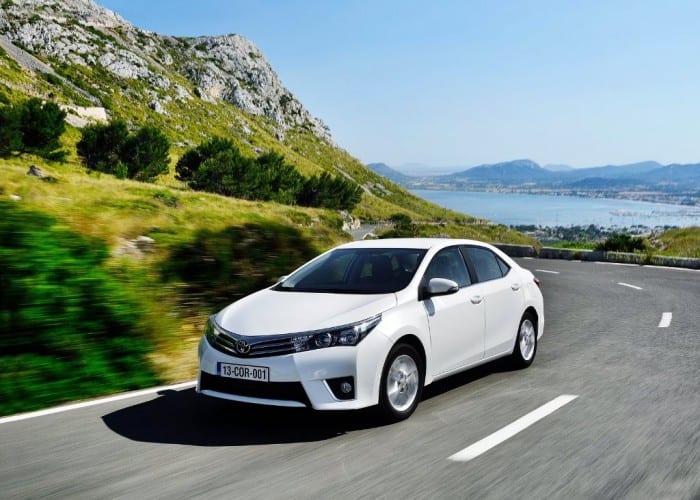 The 1.4D is powered by 66kW and has 205Nm of torque. It won’t be the car to take to the races, but it is practical and nimble enough to keep the driving experience a good balance between fun and safe. A very impressive feature on this Corolla is the 452-litre boot capacity. It would be a wonderful vehicle to lug holiday bags in; you might even be able to fit the kitchen sink! And retailing at R259 900, it would make for a lovely family chariot. 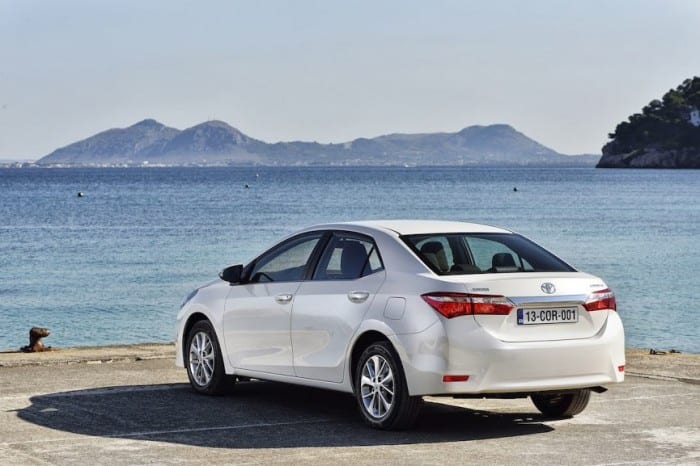 My time with the Toyota Corolla 1.4D-4D was simple and enjoyable. I definitely agree that this would be the model to choose over the 1.6 petrol derivative – performance is much better. Everything on the inside and outside fit together well, making driving in this a car a pleasant experience.