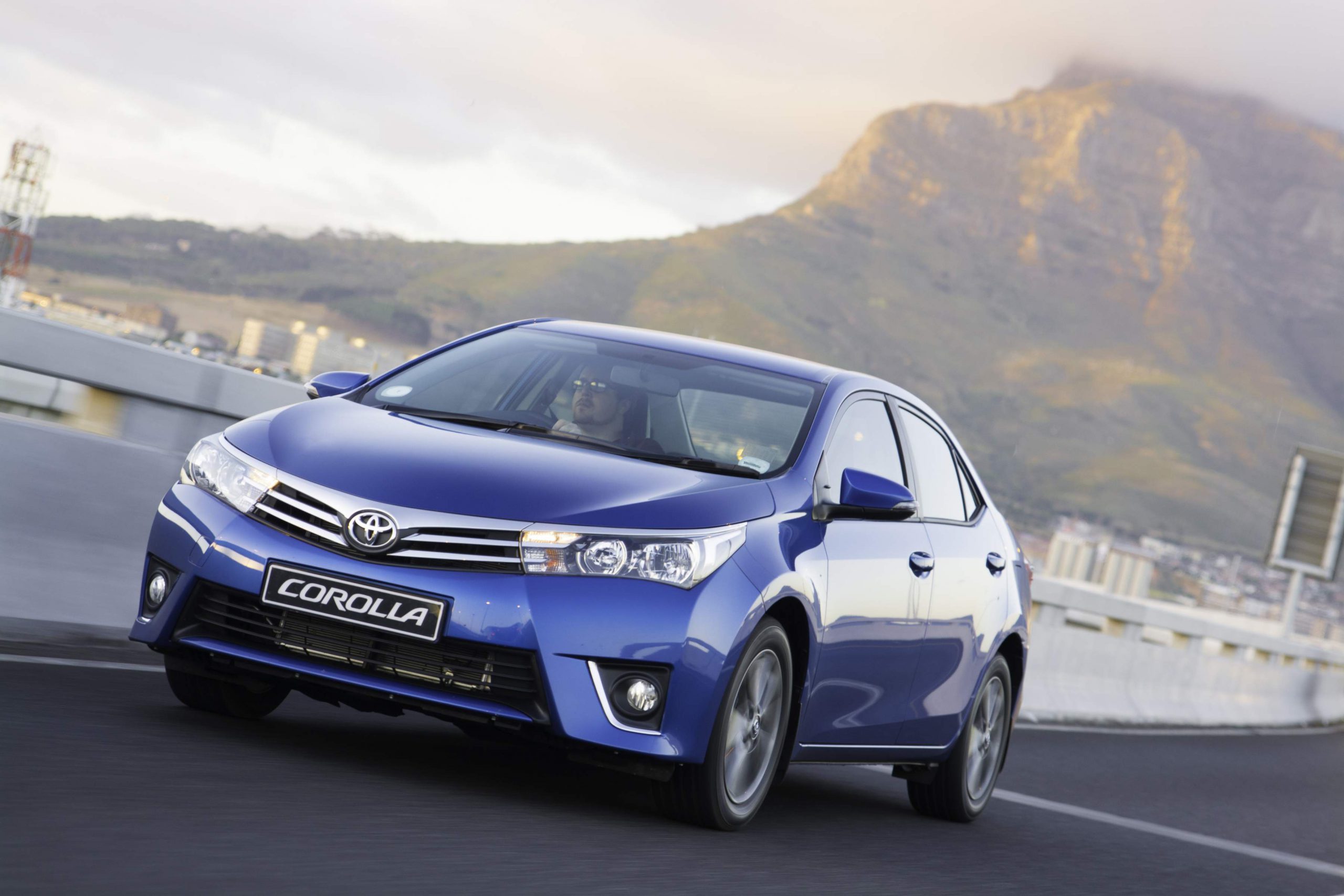 As the definitive purveyor of rational cars for rational people, Toyota couldn’t afford to be too radical with their best-selling saloon. They wouldn’t want to alienate the faithfuls that continue to return for more.

The new Corolla might have a lower drag coefficient than a Porsche 911 Turbo, but let’s not fool ourselves: it’s no sports saloon. Look closely though and you’ll spot some cues that subvert the play-it-safe approach that characterised the sedan for so long. 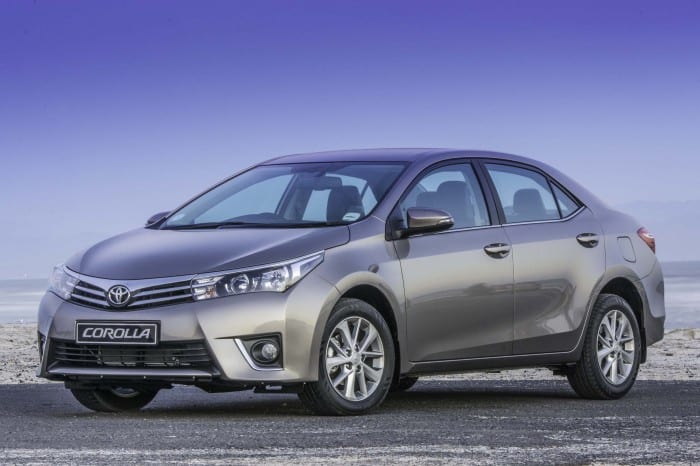 Toyota’s luxury division Lexus has undergone a striking transformation in recent years. Some of that funky new design language pervaded the Toyota styling room. The prominent prow of the latest Corolla is sharp and angular.

Closer scrutiny reveals resemblance to the Spindle Grille – that new Lexus design hallmark. Even the door handles have an asymmetrical design: a cue once only reserved for models from the premium sub-brand. That’s not the most thrilling factoid admittedly. Although a sign that they’ve made some attempt at adding a bit of spunk into the mix.

A strong emphasis on aerodynamics has enabled it to achieve a drag coefficient of 0.27 (the Porsche’s is 0.31). Side mirrors with little fins integrated into the edges are said to be inspired by F1 technology.

Things are more generic at the rear. There are elements of Kia Cerato and Ford Focus sedan. Overall this is as inoffensive as Corolla has traditionally been. But certainly one of the sharpest to date. 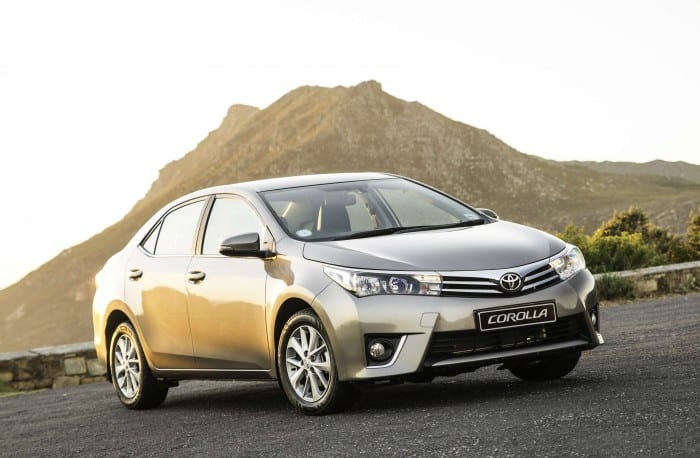 The Corolla encourages a relaxed and leisurely drive. But there are some unexpected thrills too. Over the twisty bits of the Cape it revealed surprising dynamic adeptness. You can actually point and shoot it into corners – emerging safely on the other side, with a spot of tyre squeal as the only hint to its duress. It takes heavy-handedness well.

What impressed the most was its accomplished ride quality and surefooted feel. While its predecessor felt nervous and fidgety at freeway speeds, this relays confidence over varying road layouts and terrains.

Its revised suspension is akin to freshly toasted bread: wonderfully crispy on the exterior with a soothing softness within. Cogs engage with directness through its six-speed shifter. The clutch offers little feel however; but that’s something the majority would be thankful for in traffic. You can have Toyota’s  Multidrive Continuously Variable Transmission (CVT) too. 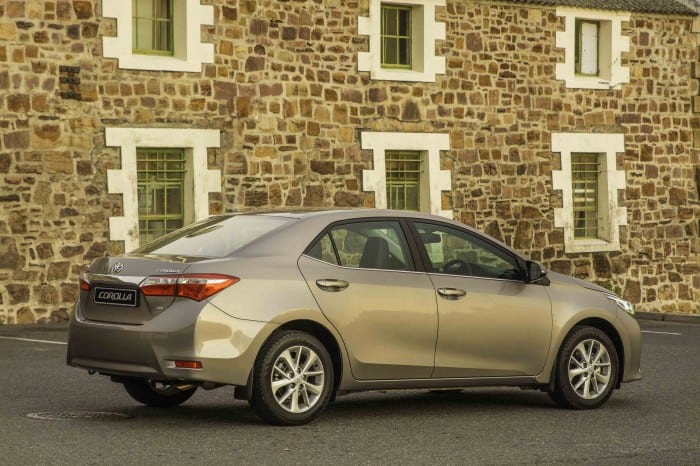 Four engine derivatives compose the range. You can have a 1.3-litre petrol (unavailable to drive launch), a 1.4-litre turbocharged diesel, a 1.6-litre petrol or a 1.8-litre petrol.

Our day started off with the 1.8-litre (103kW and 173Nm) model which felt pokey enough at coast altitudes. When we really worked that tachometer needle though, the engine note grew annoyingly noisy.

The 1.4-litre diesel (66kW and 205Nm) is ironically better than its top-tier petrol sibling in the area of refinement. It offers strong pull but there are a few flat spots. We most enjoyed this on our freeway driving route; left in sixth gear there is an acceptable amount of torque to safely overtake and merge.

Finally we hopped into the middle-range 1.6-litre petrol (90kW and 154Nm). It’s peppy enough around the city but on the freeway, needs a little more motivation to keep steam levels up. And like the 1.8-litre model it can be noisy when worked hard.

Peppier engines would do justice to the superb underpinnings of the Corolla. Come on Toyota, throw some turbochargers into the petrol mix, like Volkswagen and Opel have done. 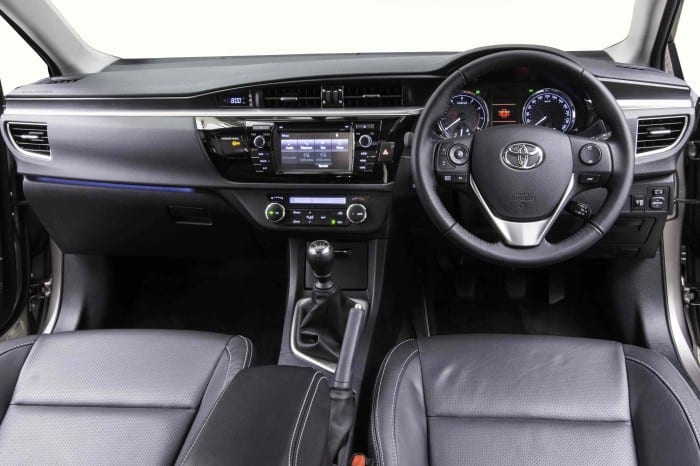 The top strip of the fascia seems to have been snipped from the 86 sports car. And the rest of the panel was borrowed from the Auris hatchback.

Digital interfaces are becoming ubiquitous these days. The colour-screen system employed on higher grade models in the Corolla might be one of its biggest selling points. It works well and the swiftness of the Bluetooth system also endeared itself to us.

Niceties like a leather-wrapped wheel, ventilated leather upholstery and satellite audio controls on our three test units of the day, offered a premium feel. Overall fitment and quality are hard to fault. It might not be particularly interesting to look at. But things are unlikely to fall off. 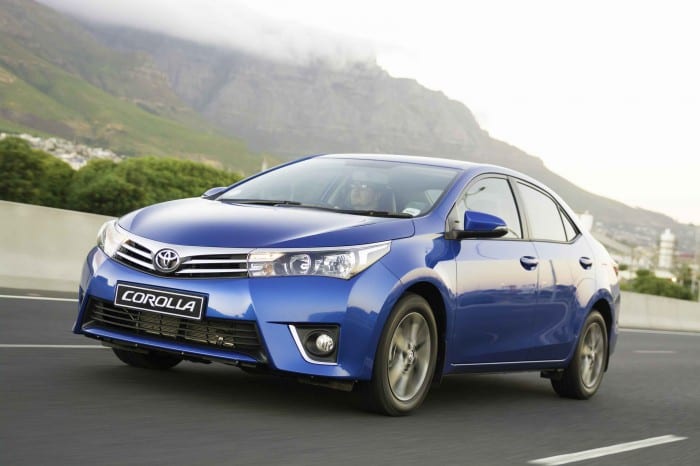 Over the last few decades, the Toyota Corolla has etched itself as the archetypal car. The immediate choice for those wanting fuss-free personal transport without the frills.

It is still an appliance. But then the assuring trait of honesty has always been one of its biggest merits. Most importantly the Corolla now feels contemporary, unlike its predecessors which often felt years behind the competition.