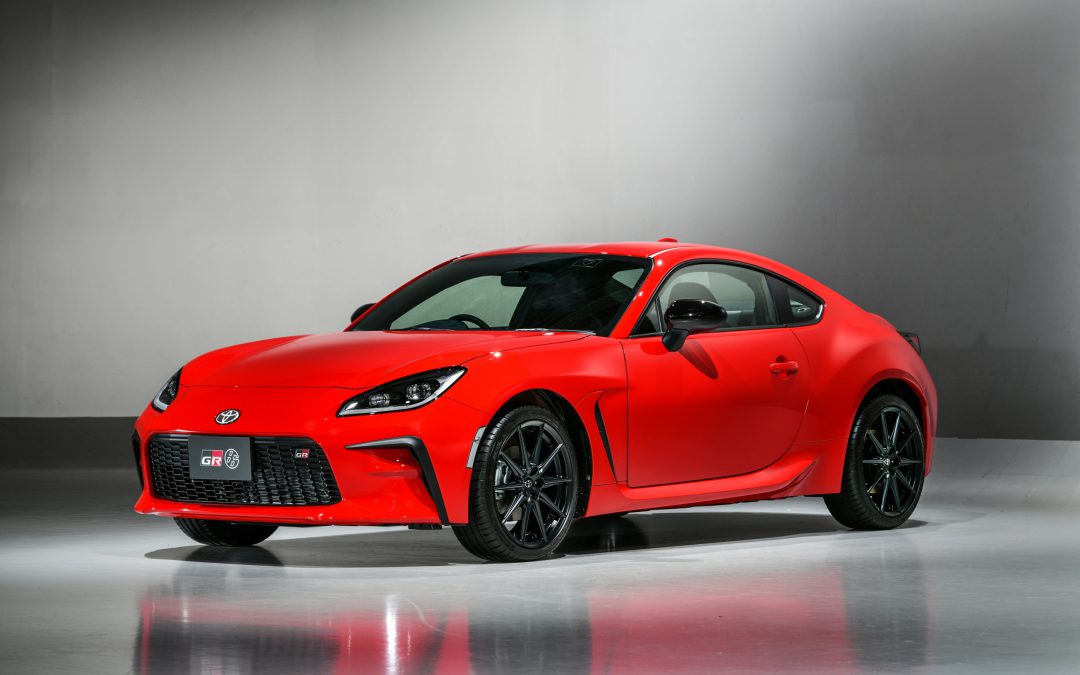 We’ve been wondering when Toyota would replace its GT 86 which has been around since 2012 – that’s nearly a decade of silence from the Japanese carmaker. Well, our restless minds have finally found rest since Toyota unveiled the latest iteration of their fun-to-drive sports car. Here’s what we know about the upcoming Toyota GR 86.

The original vehicle was called the GT 86 and shared many components with Subaru’s BRZ. They were actually the same vehicle just with different badges, but this should no longer surprise you as manufacturers across the board share vehicle technology and platforms every day. In line with the firm’s new branding strategy for their performance vehicle division, the new 86 drops the ‘’GT” and it’s now replaced by ‘’GR’’, which represents Toyota’s performance vehicles. GR is to Toyota what AMG is to Mercedes-Benz – you get the gist of this.

Having had nearly a decade to gather their finest minds into one room and engineer the next generation 86, there had to be substantial improvements in the new vehicle. The GT 86 is powered by a 2.0-litre boxer engine and produces 147 kW and 205 Nm. In the new car, Toyota has fitted a 2.4 litre unit of the same configuration, now delivering an output of 173 kW and 250 Nm. These new figures may not have your tail wagging but this Toyota was never meant to chase after high-performance figures, it focused more on delivering driver engagement and being a fun to drive car. The quoted figures are yet to be confirmed for our market but give us a good indication of what to expect.

According to Toyota, the GR 86 has near-identical dimensions with the vehicle it will replace, although visually its design has changed drastically from the GT 86. At the front, the new car looks like the previous generation Jaguar F-Pace. The Japanese manufacturer says the GR 86’s torsional rigidity has increased by 50 percent for improved handling and steering.

When can we expect it?

The Toyota GR 86 joins the GR Supra and the upcoming GR Yaris in Toyota’s growing performance car line up. No further details have been released about the car, but what we do know is that it’s scheduled for launch here in Mzansi in Q1 of 2022.