Toyota Teases With Images Of The Upcoming SUV 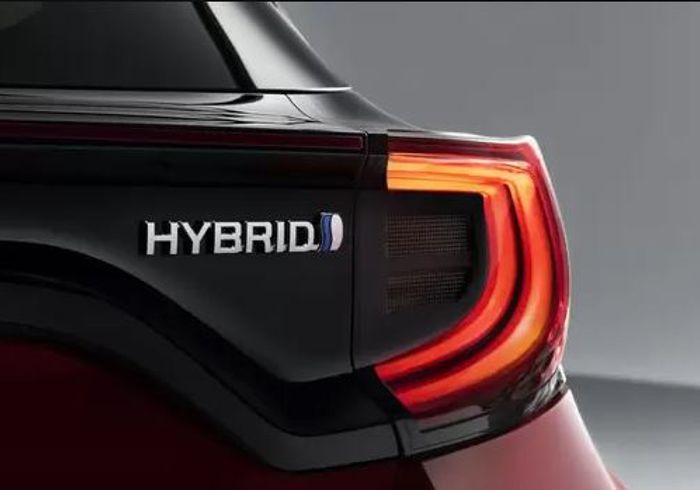 Toyota has leaked a secret picture of its up and coming conservative SUV before its official presentation at the Geneva Motor Show on March 3rd, and on the off chance that this and the past plan sketch are anything to go by, at this point the completed item will be far from ordinary and plain.

The new picture affirms that the T-Cross matching crossover SUV will have an inclining back end with a roadster like boot lip and slim level taillights. The picture shared by Toyota shows us a piece of the back, another preview that finishes the primary picture that permitted us to know the outline of this new model will keep a cozy relationship with the new age of the Toyota Yaris

In any case, it ought to be something other than a boutique hatch on stilts as Toyota has said that the new contender will offer the choice of all-wheel-drive, which is uncommon right now. As you’d expect, it will likewise be offered with hybrid drivetrains, despite the fact that it isn’t  a lot of detail as Toyota is set up to disclose for the time being.

The smaller than usual hybrid will stand a stage underneath the C-HR and rival the Nissan Juke. The organization guarantees the all-new B-SUV mixes broad small-vehicle experience with SUV legacy. In an announcement, Toyota Motor said the new B-SUV consolidates raised ground freedom with an astute all-wheel drive framework and Toyota’s most recent cross breed innovation.

For the time being we don’t have the foggiest idea about the name yet, however as indicated by the House the new model combines broad involvement with the field of little autos with the lucky space of SUVs. The most significant components are the two identifications in the lower right corner of the rear end, which uncover the accessibility of all-wheel drive and a hybrid engine on the new B-SUV.

“You won’t have to wait too long to see the final design, and you will see that this is not just a Yaris with body cladding and raised suspension, but an entirely new and distinctive B-SUV model with a compact, dynamic design and personality of its own,” said Toyota’s regional Vice President Matt Harrison.