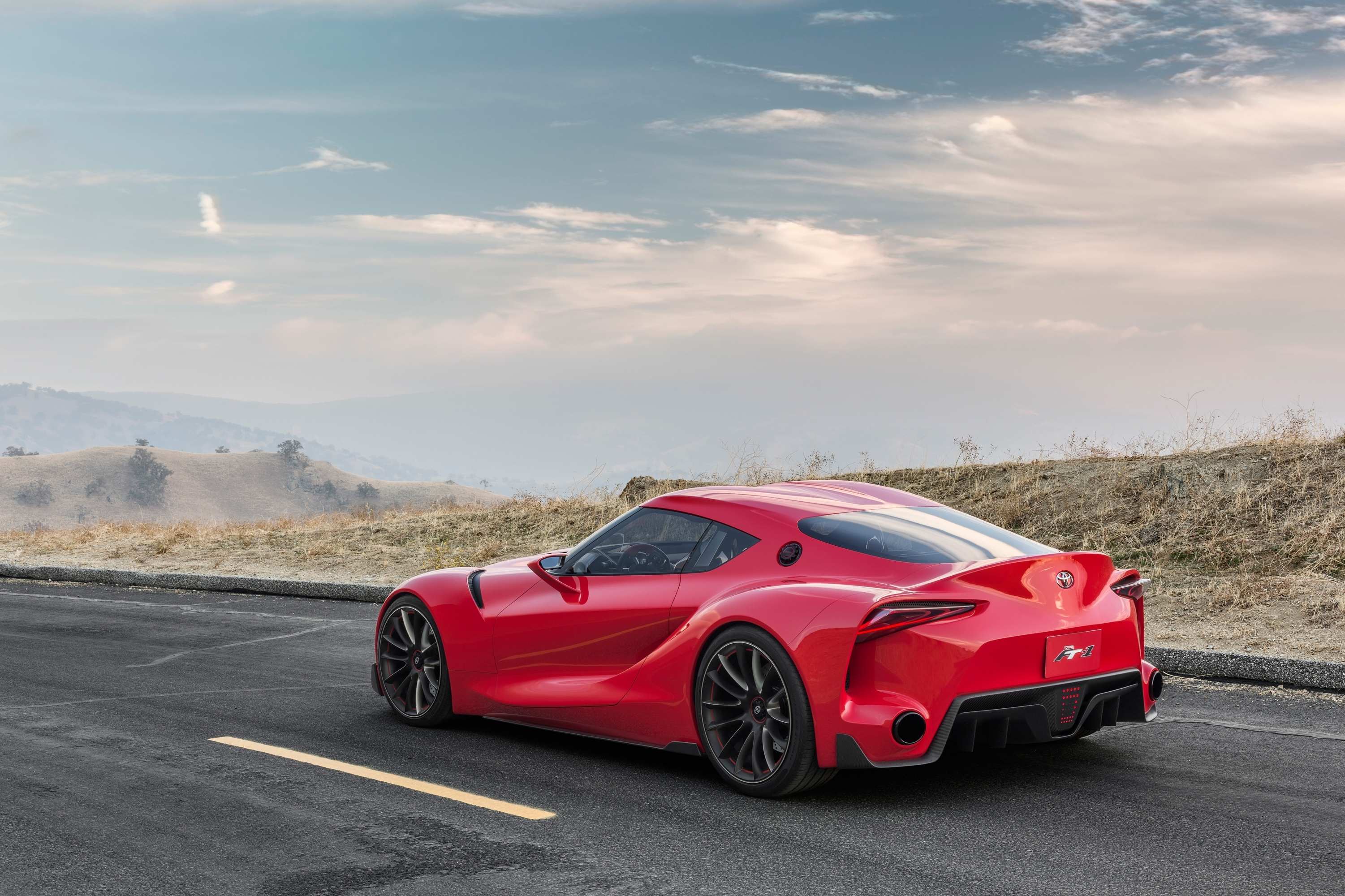 Daring is the right adjective. And it was used liberally in Toyota‘s official announcement of this; the FT-1 Concept. Those looks are bound to divide opinion. But it’s undeniable that the radical styling departs from anything we’ve ever known from the conservative Japanese automaker. 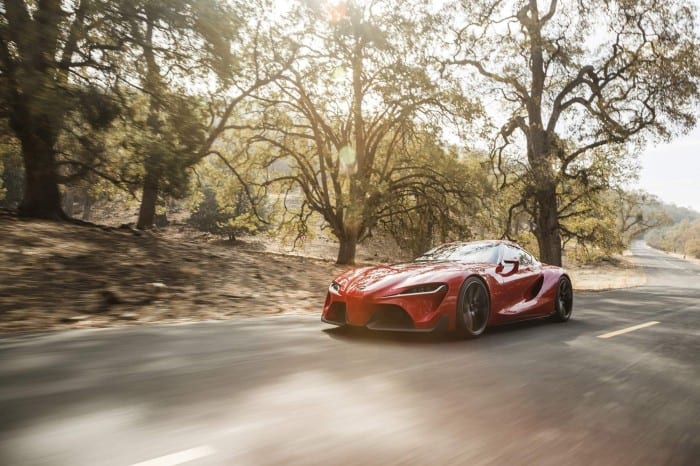 Not much has been said about power; but Toyota confirms that it employs a front engine rear-wheel drive configuration. Aerodynamics are, naturally a high point here. The exterior is said to have been inspired by a racing car – but also purportedly infuses some elements of the classic 2000GT. 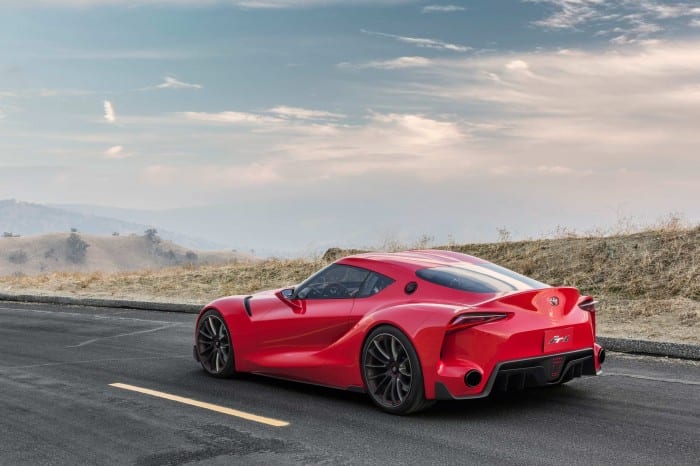 Inside the driver will find an F1-style wheel and a head-up display. The A-pillars have been pushed as far pack as possible, to increase cornering visibility. Even if this isn’t a glimpse of a Supra successor as many hopefully speculate, it’s a sign of good things to come. Toyota did say that products with “more energy and passion” are on the cards.