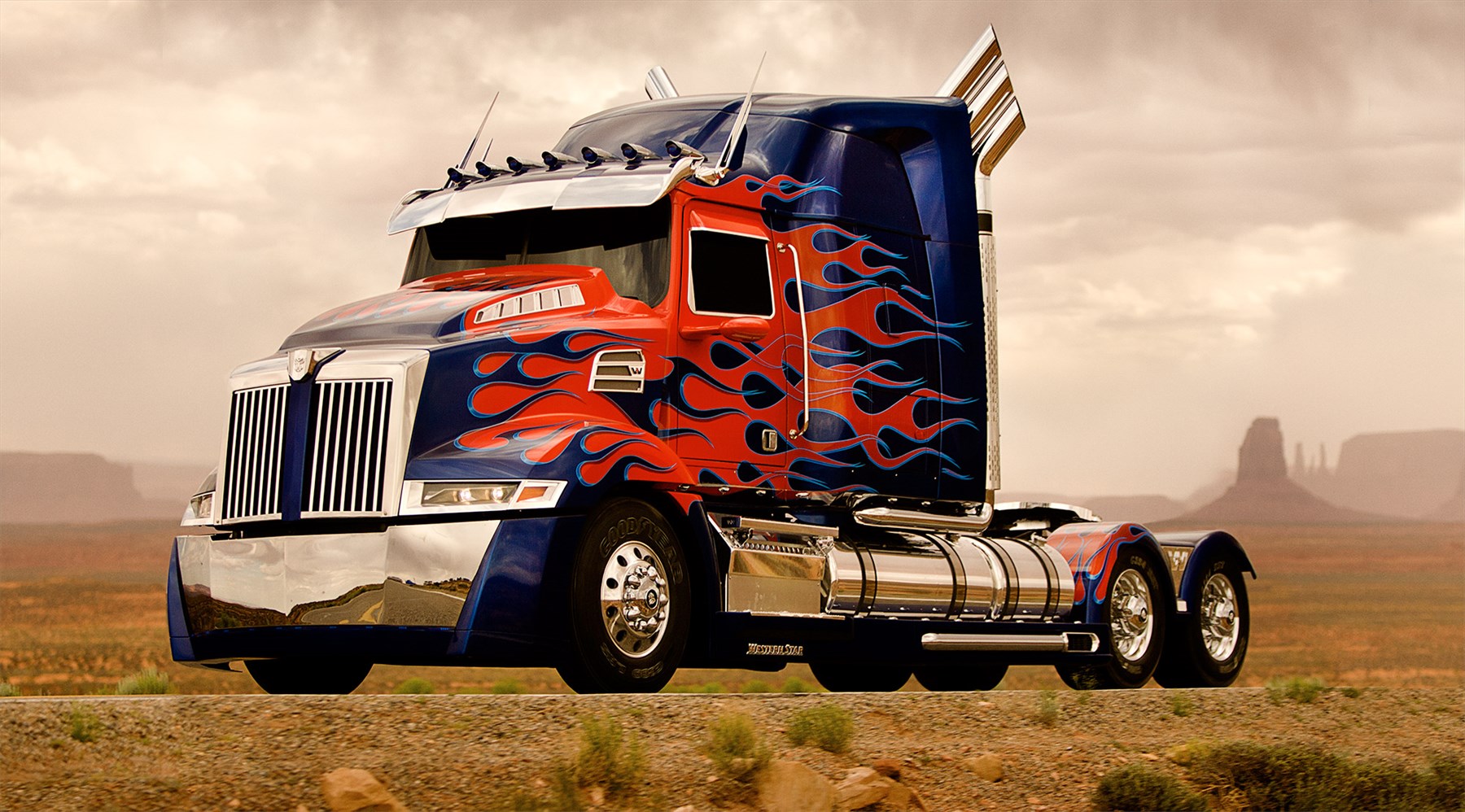 We all remember the first Transformers movie.  Who can forget 1967 Chevrolet Camaro transforming into a robotic hero, Bumble Bee, surprising his human driver, Sam Witwicky? The action packed film also gained popularity because of the undeniably gorgeous Megan Fox who played Sam’s eventual girlfriend, Mikaela Banes. The Autobots are a league of robot warriors, protecting the world from the evil Decepticons. 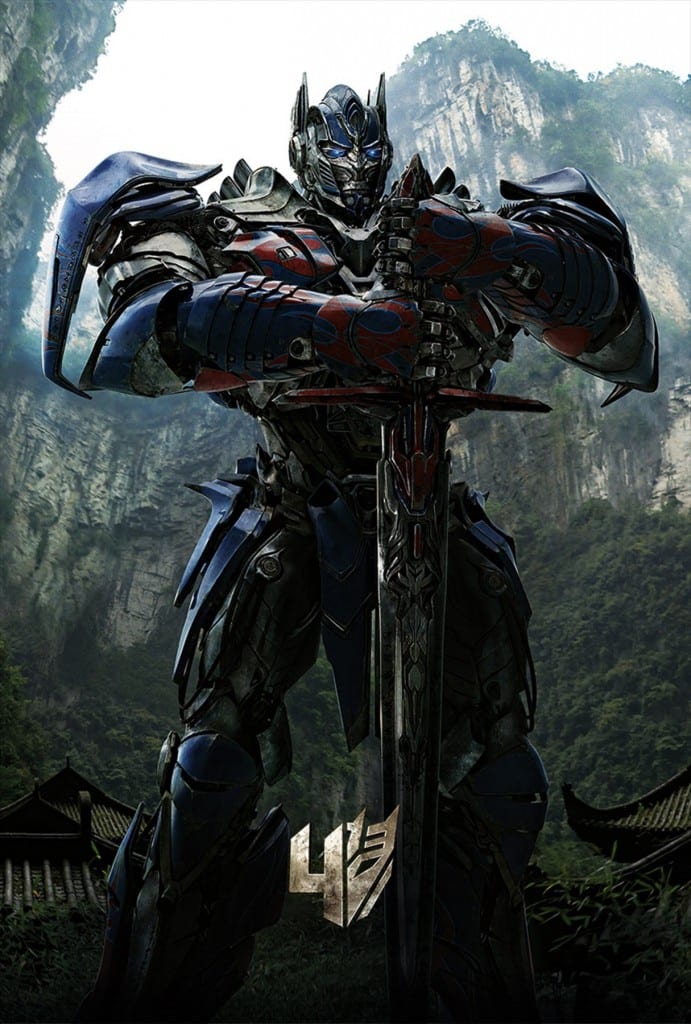 Transformers: Age Of Extinction has recently been released after much anticipation and the film critics have already given the film a thumbs up. It promises to be just as action-packed as the three movies before it. 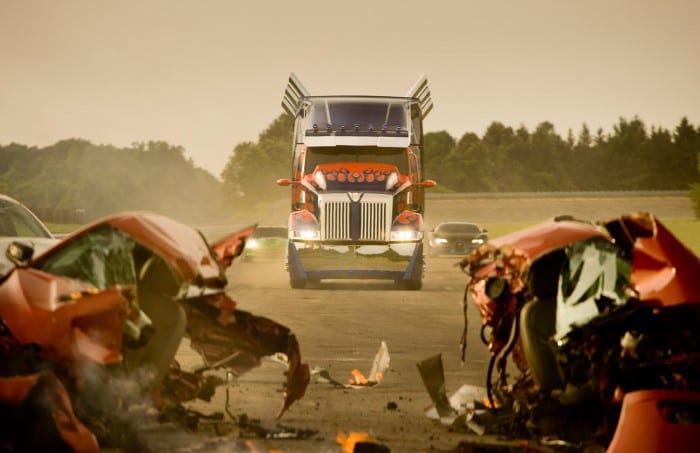 One of the lead robots is Optimus Prime, leader of the Autobots, and in the fourth move he transforms into a seriously pimped-out Western Star truck. The Western Star will shine alongside a Freightliner truck – but we won’t ruin the surprise for movie fans. 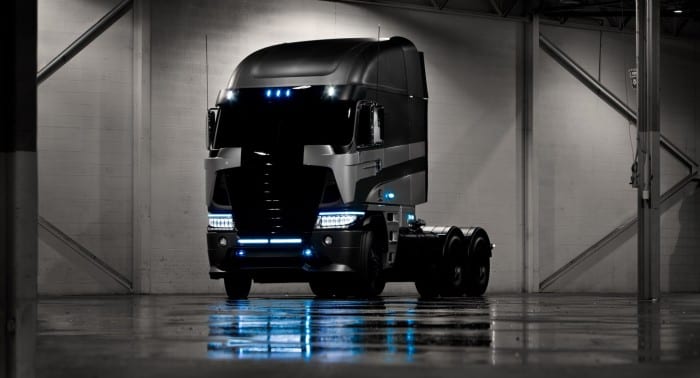 Both these large vehicles are known in South Africa for being involved in the freight business for their reliability and flexibility. 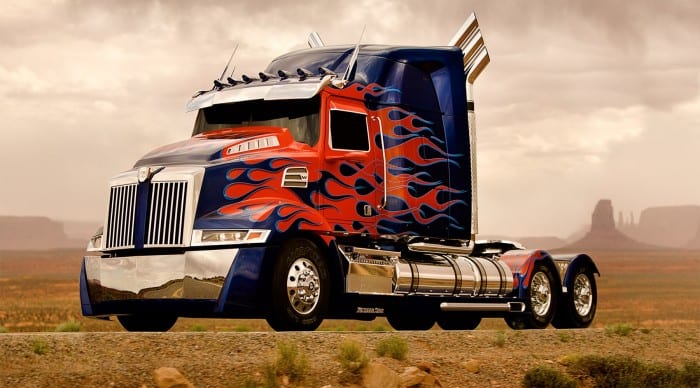 And even under the Optimus Prime disguise, perhaps you will recognise these big beasts as you hit a road-trip that involves maneuvering through plantations and mines.