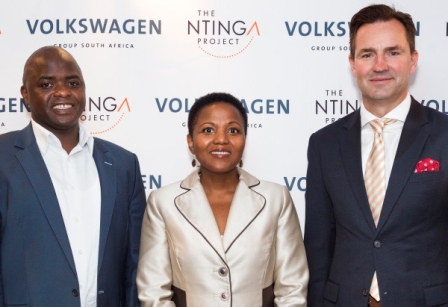 As part of their ongoing programme to empower black-owned suppliers in the automotive industry, Volkswagen South Africa recently launched the Ntinga Project in Uitenhage this past October. Ntinga, a Xhosa word which implies “to soar” is a programme designed to offer business mentoring to rising suppliers in the industry.

The Ntinga Project initially made contact with more than three hundred local suppliers for assessment by the Automotive Supply Chain Competitiveness Initiative who took hands with the Volkswagen B-BBEE Trust and VW Group South Africa, to distinguish ten finalists to incorporate into the programme. 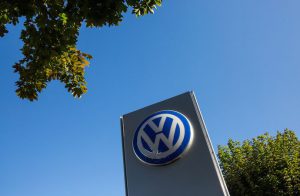 The idea is to provide business coaching and mentoring over the course of 4 weeks by current VWSA Suppliers in order to help them develop and present a comprehensive business plan to a select panel of judges at the end of November, from which five winners will be selected. The five Suppliers chosen will subsequently be guided on an intensive mentoring and coaching programme that will run over the course of a year and a half. The end-goal, of course, is to establish these five suppliers as contracted VWSA suppliers, should they complete the training programme successfully.

The beauty of this Programme is that it not only empowers and uplifts existing communities, but will also have great input into the creation of jobs going forward. The development of important business skills provides the successful candidates with the tools needed in hand, to contribute to their own wellbeing, and to that of their communities. By focussing on the empowerment of previously disadvantages groups, this programme seeks to equip and endow black-owned suppliers to also pass on their skills and knowledge in the future.

This follows on from the approval of 45 new black-owned manufacturing suppliers in 2016, where VWSA already made it their mission to establish themselves as focussed on empowerment and upliftment of the community in general. As an existing VW fan, this only serves to cement my pride and loyalty to the brand.