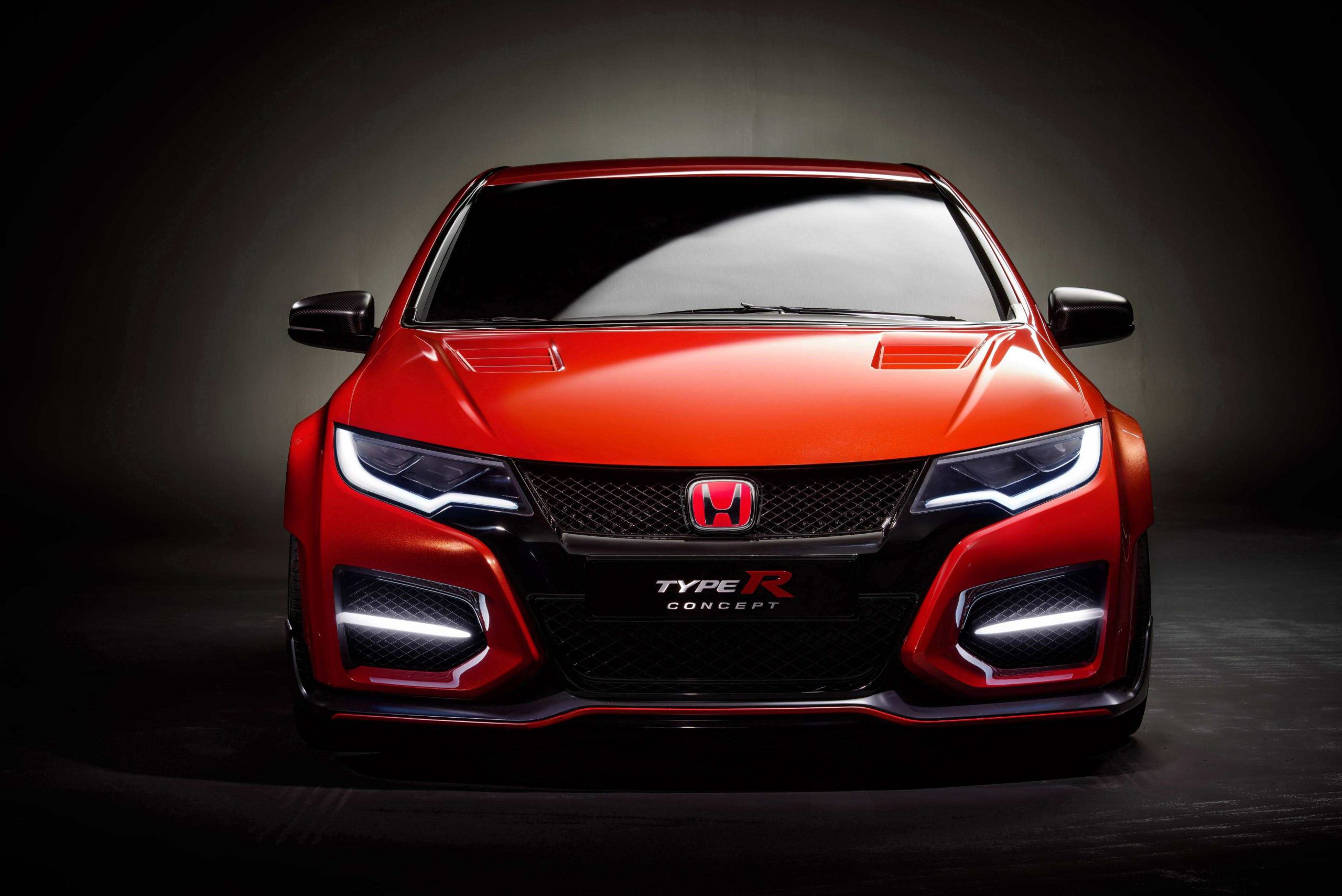 Honda‘s absence from the hot hatchback ambit will end soon. The Civic Type R is en route and to build anticipation, the automaker released a short film entitled Disruption. You be the judge as to whether it’s cool or loaded with cheese.

Honda is on a mission to shed its lukewarm image, which you probably guessed after seeing some of the sinister characters in the promotional video: from a guy wielding a hammer, to a snarling hound and a musclebound fellow with a samurai sword. The message of raucous, rough and fun performance had better materialise in the final product. 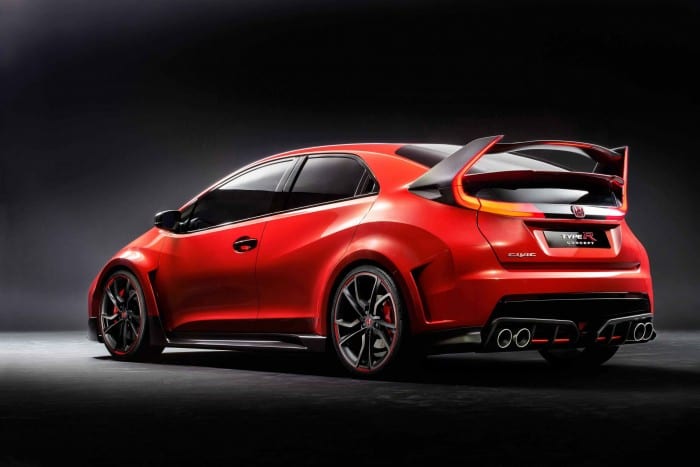 And things do seem promising. Honda will be using a turbocharged, four-cylinder engine in the Type R and they claim a power output of “at least” 213kW. Quite easily on par with peers like the Opel Astra OPC and Volkswagen Golf R. Hopefully it looks as good as the concept model. It just might; as Honda said the radical styling offers real-world performance benefits. Something they gauged during the car’s many testing sessions at the Nürburgring. 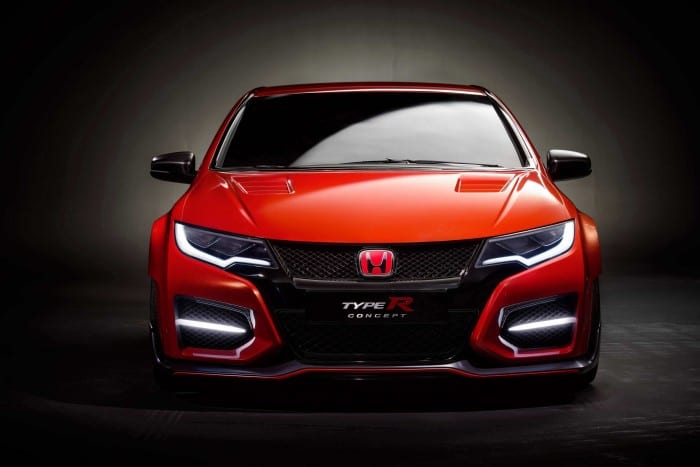 According to Joeline Dabrowski, Public Relations Manager at Honda Motor Southern Africa, the Civic Type R is expected to launch locally in the second half of next year.