The facelifted 2021 BMW X3 is now slicker than before 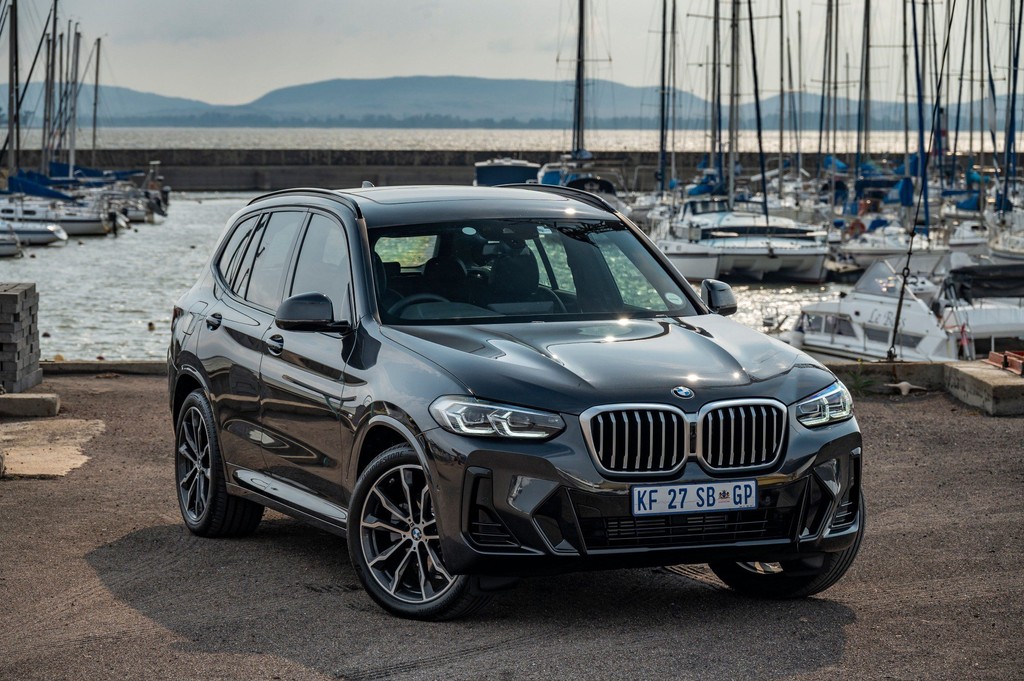 The locally produced BMW X3 has finally come in for a mild refresh and refreshed it has been. We all know by now that SUVs are the “in thing” and of course, car manufacturers know this too. This means that vehicles like the BMW X3 will continue to live on and are churned out in large numbers at BMW’s production plant in Rosslyn, for local sale and export.

So, what exactly has BMW done with this new X3 that makes it worth your consideration?

Its creators may passionately refer to it as a Sports Activity Vehicle (SAV), but to the rest of the world, it’s still an SUV. From a design perspective, BMW has made some minor but significant tweaks and changes to the X3, noticeable updates, unlike most facelifts nowadays. From the front, the first thing you’re likely to notice is the famous kidney grille. Yes, it has gone in for enlargement surgery, but not only that, the new grille is now one piece with the two parts joined in the middle. Flanking the new grille is an updated pair of headlamps that come with standard adaptive LED lamps across the entire BMW X3 range. Speaking of standard features, this new X3 has been packaged slightly differently. BMW has made many features that would otherwise be optional, standard. The features you get will depend on which X3 derivative you opt for. Running gear in this new SUV has been upgraded and it now wears a set of 19-inch wheels which is the standard shoe size unless you opt for an M spec. Second on the “eye-catching” scale after the upgraded kidney grille is the newly designed rear lamps. Now, these aren’t just re-sculptured taillights, they now have LED lamps in them and it makes them stand out both during the day and night.

A lot of M  parts have been included in the different variants, the M40i for instance now receives M Performance side mirrors, seats and wheels. The wheel size in this sporty package is upgraded to 21-inches at no additional cost.

As things go in many families, the new BMW X3 now shares its centre console with the new BMW 4 Series. Raise your eyes slightly and you’ll notice the 12.3-inch display screen mounted on the X3’s dash. Its creators have tinkered around with it, and in the process, given it an upgraded operating system from the previous version of the car. Sports seats are no longer an option, but a standard feature in the updated SUV. If you were considering upgrading, we may have given you more than enough reasons to do so by now. But wait there’s more, and it all lurks under the bonnet.

This upgraded BMW X3 range is currently available with two diesel engines and two petrol. The 2.0-litre diesel mule is responsible for powering two variants (18d and 20d), while the beloved 3.0 motor runs the 30d. For those who prefer the more volatile fuel grade, there are two petrol engines available, serving two variants, the 20i and M40i. The slightly docile 2.0-litre petrol takes duty in the 20i, while the 3.0 inline powers the X3 M40i. If it’s performance you’re after in the updated BMW X3 then you’re going to want to take a closer look at the 3.0-litre variants, be it the 30d or the M40i. Despite one being petrol and the other diesel, both offer exhilarating performance when the pedal meets metal. The diesel offers up 195 kW and 620 Nm, while the M40i is good for 285 kW with 500 Nm. Thrills will be had here, we can guarantee you that.

How much is the new BMW X3?