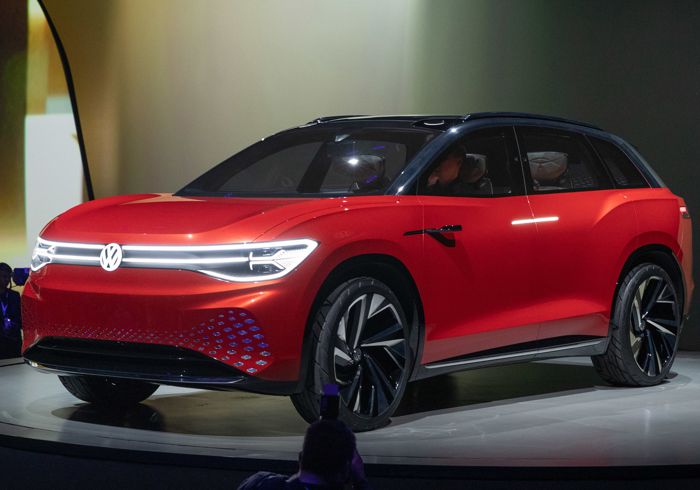 Volkswagen recently conducted a survey in the US. A thousand SUV owners too part in this survey 500 of which were men and the other 500 women. Volkswagen conducted this survey to find out from these SUV owners if they would be interested in buying a second SUV.

Volkswagen has shown great confidence in themselves when it comes to their SUV range and have shunned criticism that they do not offer much variety in their SUV ranges. By conducting this survey, VW found out some really interesting facts about SUV owners in the US.

But then again, the SUV market has always aimed at providing more space in vehicles and giving owners the feeling of safety and security for themselves and their families as they drive around so this may have been an expected response.

The survey also showed that over 90 % of the survey participants thought that an SUV was the best value for money buy. Ninety percent of the parents who took part and 87 percent overall felt that they couldn’t see themselves owning any other type of vehicle in the near future. And that is a big thumbs up. Most drivers stated that they felt more confident behind the wheel of an SUV than they would behind the wheel of a hatch. Is this simply a case of the bigger the better?

According to Volkswagen, they were just “testing the waters”. With the launch invasion of its electric vehicles lingering on the horizon, the German automaker wants to know what moves to make. VW is looking at entering with a bang so why not find out exactly what the people want and give them exactly that right?

SUVs are hot at the moment, in both the US and South Africa. With a lot of automakers launching either crossovers or SUVs. They have gained popularity over the years with more and more people choosing to travel more or just to have a car that accommodates the entire family and our South African road conditions. VW might have struck gold with this one because now that they have an idea of what to look out for when creating new vehicles, it should be easier to guarantee good sales and reviews.