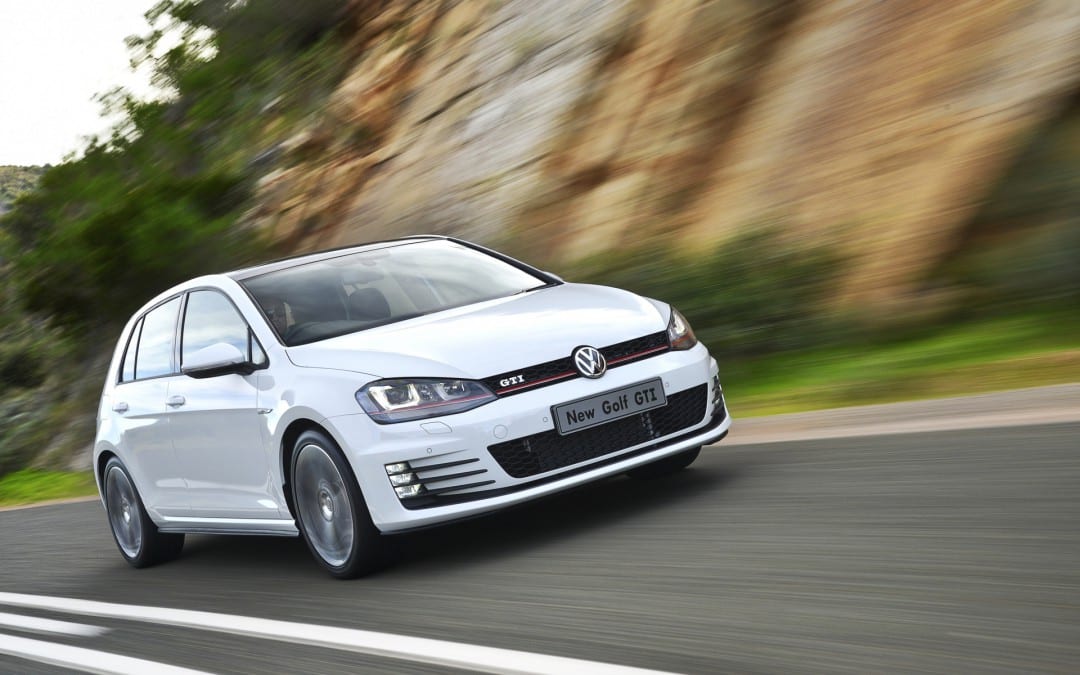 It started with an email, one of the flood that comes in every day. And it almost got skimmed over, filed and forgotten like so many others, but then the words “Performance” and “Pack” caught my eye, which forced me to pay closer attention. You see, this is the car I’ve been yearning for Volkswagen to send our way: a fully-developed GTI, the way its engineers had in mind all along.

Launched in Europe and the USA around the same time as the regular-strength GTI, the Performance Pack takes all the wholesome Golf-ness and then turns the dial up to 11 with some choice improvements. These upgrades comprise a slight power hike, upgraded brakes, and, most importantly, an electronically controlled limited-slip differential to go with a standard-fit 6-speed twin-clutch gearbox (DSG).

South Africans have been missing out on the Performance Pack up till now, because Volkswagen wanted to ensure that the higher-output engine would last in our hot climate. Now, with the testing completed and verified, the GTI PP has finally been released onto the local market. One cannot help but wonder if international demand also delayed its local launch, because this (current) top-level GTI should be a highly sought-after weapon for any hot hatch afficionado. 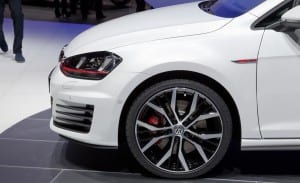 The power increase amounts to a moderate 7 kW jump, up to a total of 169 kW, with the torque output remaining unchanged at 350 Nm. Most drivers will probably not even notice the few extra ponies (it’s not like the normal GTI is a slouch, after all), while the upgraded brakes (larger disks and callipers) realises a definite improvement in the car’s braking performance, even if a visit to a race track is needed to fully appreciate this. For the record, the official 0-100 km/h sprint time measures 6.4 seconds (down by 0.1), and the top speed rises from 244 km/h to a round 250 km/h.

But even the most ham-fisted of drivers will notice the profound effect of the new, very clever differential. Unlike its competitors (Renault Mégane RS and Opel Astra OPC), which feature mechanical limited slip differentials, the GTI PP uses a system that actively shuffles the torque between the front wheels. And unlike its lesser brother (and the Ford Focus ST), the GTI PP performs this trick without any help from the braking system. Instead, it uses a hydraulically actuated clutch to send driving torque to the outside wheel in a corner, instead of helplessly spinning it all away on the inner wheel.

As a result, the GTI PP simply pours all its power onto the tarmac whenever the driver stands on the throttle pedal, giving impeccable traction in a straight line, and hauling the Golf’s front end around any bend with crushing effectiveness. Where the normal GTI would lose grip between the front tyres and the road, the PP somehow finds a little bit more traction and simply slingshots out of any corner. This system is similar to the one that BMW, Jaguar and Audi applies with great success, but marks the first time that it has been applied on a front wheel drive car.

Of course, in typical Volkswagen style, the visual differences between a normal GTI and the GTI PP are subtle: if you look carefully, you’ll notice that there’s a GTI logo on the new front brake callipers, and that the GTI badge on the car’s rump is now red in colour. That’s about it – the changes are yet again hidden under its skin, as befits the Golf’s discreet attitude. 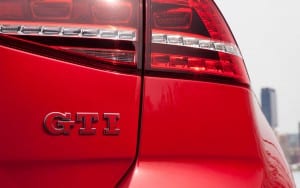 There’s some surprisingly good news in the price list: included in its premium of a mere R20 000 over the normal GTI, the PP also adds adaptive suspension to the standard specification sheet – an option that would normally cost R11 500. Bearing this in mind, all these additions to the (already very accomplished) GTI even appears to be great value. With its price tag of R 447 800 before options, the Golf GTI PP is still a fairly expensive car, but such is the price of the hot hatch that still sets the standard in the class it created all those years ago.