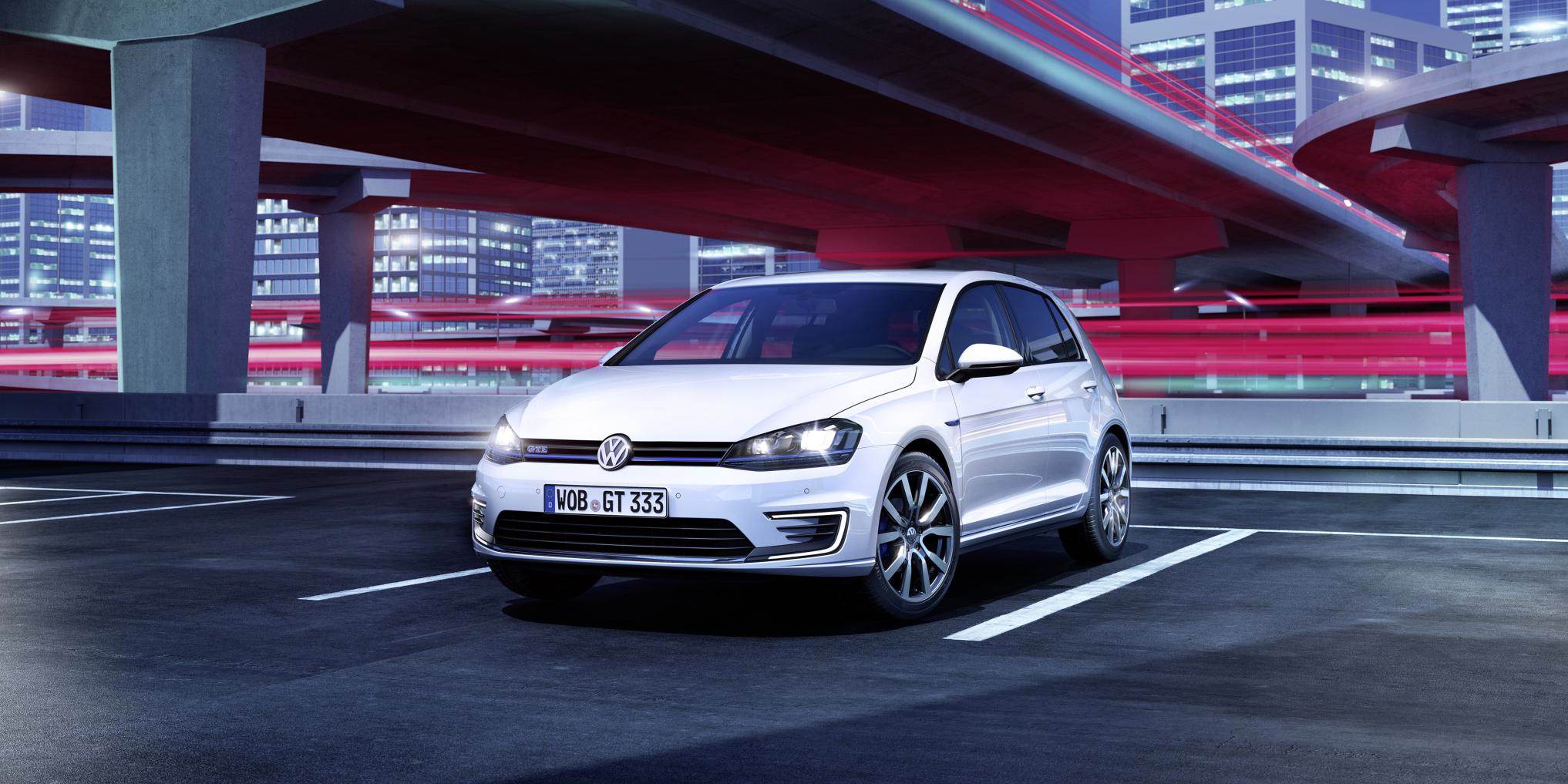 Modern engines manage to be powerful and relatively frugal. But nobody buys a Volkswagen Golf GTI with the intention of cutting down on their monthly fuel bill. That hasn’t stopped the automaker from offering a “green” variant of the GTI. Meet the GTE: it promises to deliver the dynamics of the iconic hot hatchback while soothing your eco-conscience. 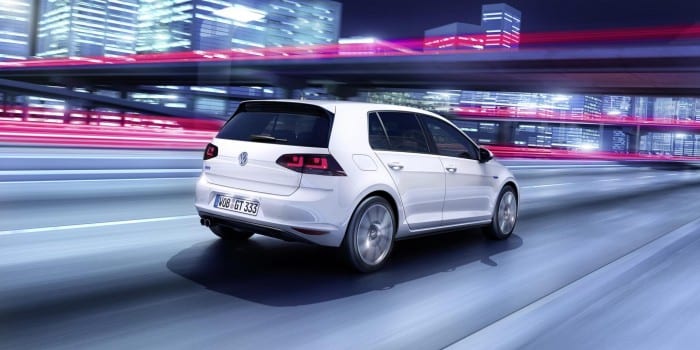 It’ll join the original GTI and GTD (a diesel GTI which we don’t get here). The GTE is set to debut at the forthcoming Geneva Motor Show. It’s a plug-in hybrid, using that familiar 1.4-litre TSI (110kW) mill from the Volkswagen group, in addition to an electric motor (75kW). On electric power alone it’s capable of reaching 130km/h. Volkswagen claims a 0-100km/h time of 7.6 seconds. The maximum range on electric power is 50 kilometres. This is all shifted through a six-speed transmission with three clutches specially developed for Volkswagen’s hybrid models. First deliveries are set for buyers in the United Kingdom before the end of 2014. It’s yet to be confirmed whether South Africa will be receiving the GTE. 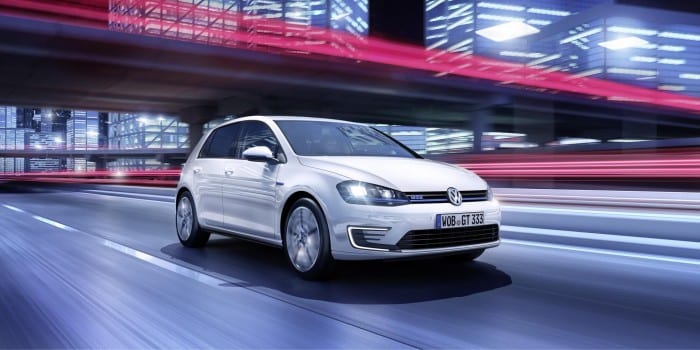 They’ve tried to give it some resemblance to the original. The front sports horizontal fins on the bumper and where the GTI has red accents, this one appropriately has a blue piece running across the grille. It rolls on 18-inch wheels. More blue highlights feature inside. Buyers will also be able to use an app to control functions like preset charging and interior cooling or heating.