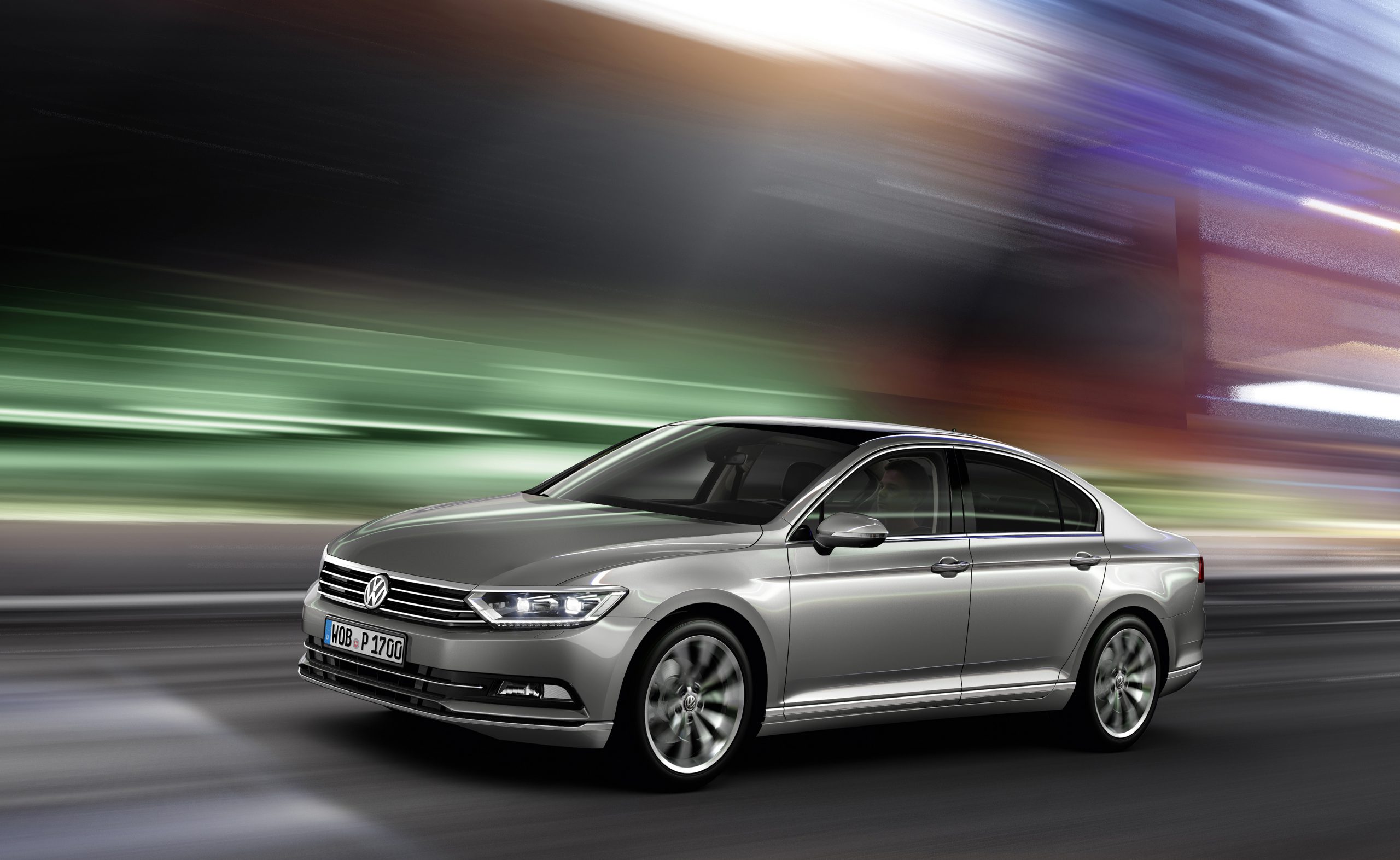 The new Volkswagen Passat will be publicly unveiled at the Paris Motor Show.  The popular Passat has received an extensive facelift. And for the very first time, Passat fans can look forward to a plug-in hybrid drive system. 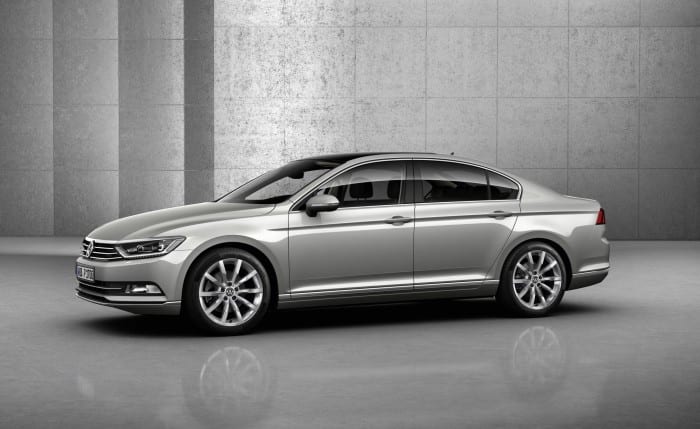 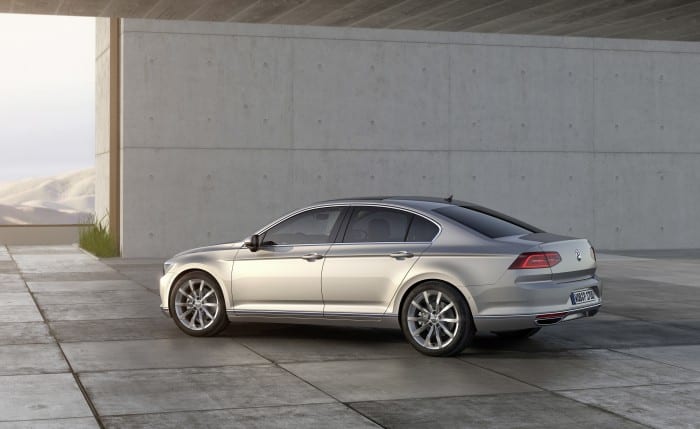 The new Passat comes with an optional Active Info Display, replacing an instrument cluster with a fully configurable interactive 12.3-inch TFT display, a heads-up display, the latest Modular Infotainment System, a further-developed 360-degree Area View function, and the latest generation of Park Assist. A number of safety technologies have been incorporated into the new Passat, too. 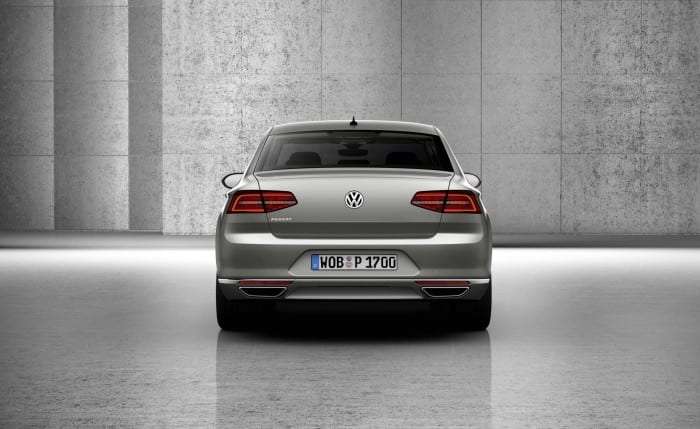 The Passat has also received some new engines. One is a high-performance, four-cylinder, 2.0-litre, bi-turbo diesel delivering 177kW of power and 500 Nm of torque. This engine will only be available only with a new seven-speed DSG gearbox and 4Motion all-wheel drive.  A plug-in hybrid model will also be offered, with potential to travel 50km on battery power alone, and with a maximum range of around 966km. Details of the new Passat coming to South Africa will come soon.