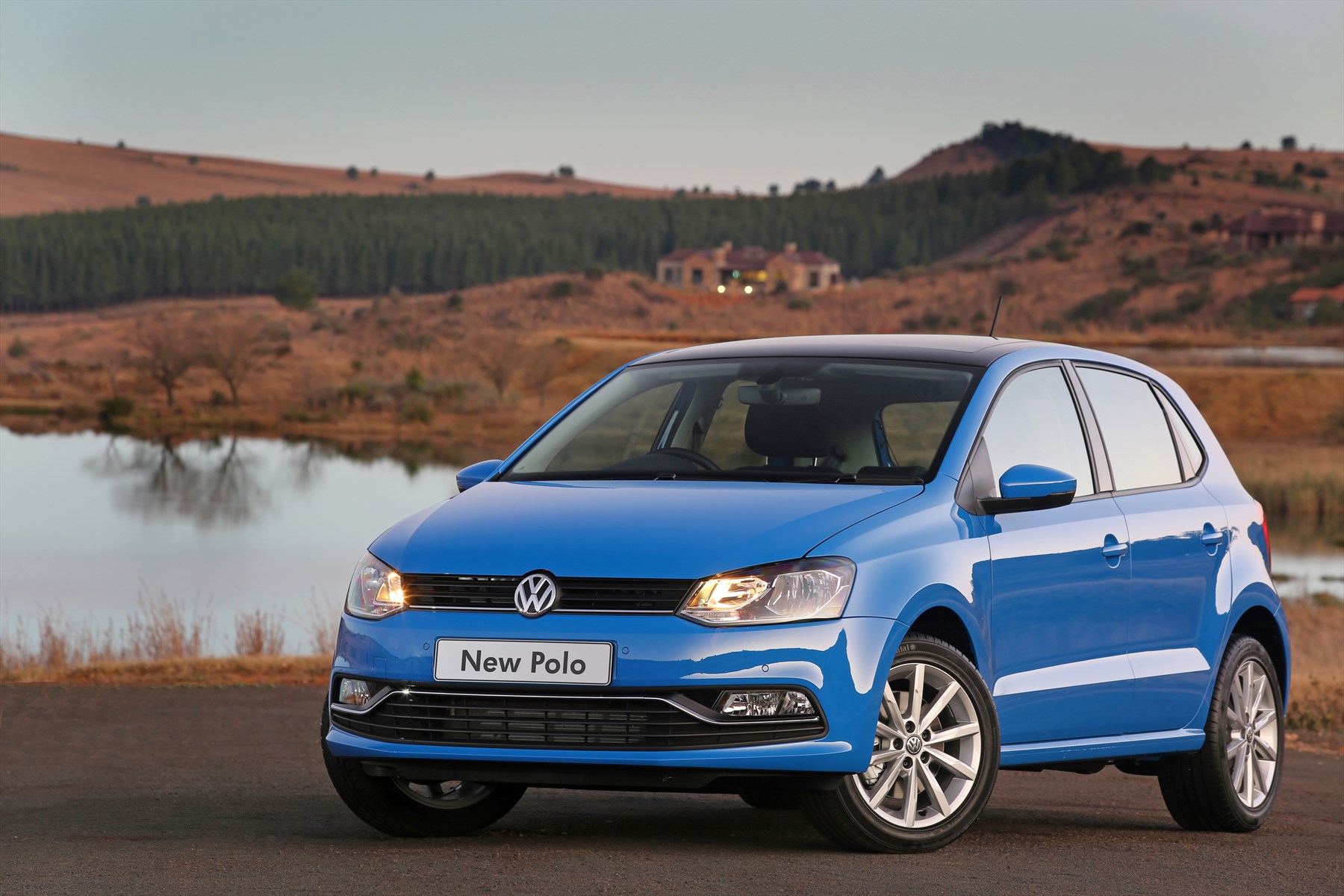 Although subtle on the outside, Volkswagen’s updated Polo is brimming with better safety technology and highly-efficient engines. When it comes to top-sellers like the Polo, the company is understandably more cautious. Modest visible changes were made to the new Polo. Although the tweaks holistically help it stay competitive against the likes of the sharp Ford Fiesta and lauded Peugeot 208.

It’s one of the most successful hatchbacks in South Africa, from a sales perspective anyway. After China and Russia, our market is the third most important for the B-segment fighter. As it was launched locally in 2010 an upgrade was inevitable, but not imperative: sales were not slowing down. But the point is to try and keep rivals at bay and stop them from making inroads that could threaten Volkswagen’s leadership in this arena.

A lengthy drive to Dullstroom allowed us to explore the new Polo’s hidden talents, which lay mostly within the underpinnings, drivetrain and electronics. 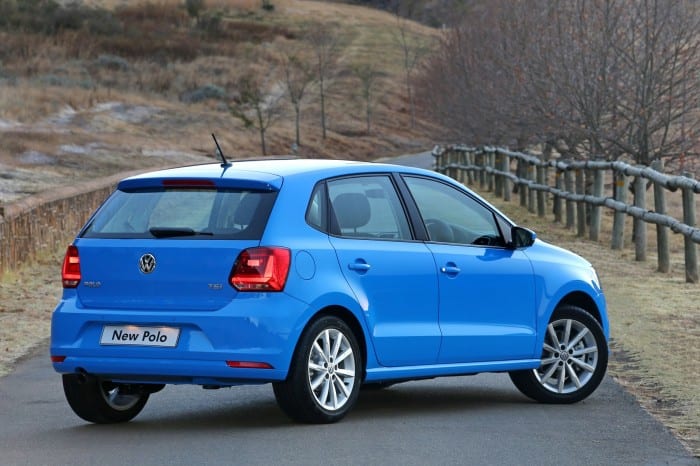 There are new front and rear bumpers as well as that now obligatory facelift tweak – optional LED lights. The result is a bolder front end and sharper rear, while the tailpipe has also been made visible for a more dynamic look.

Inside you will find a premium ambience, with a clean-cut design we have come to expect from the automaker. A new infotainment system works like a smartphone, with its colour touch-screen enabling control of the audio system and Bluetooth connection. Also introduced is Volkswagen’s MirrorLink system: it allows you to pair mobile devices and use the apps installed while on the go.

On the safety front, the Polo is now equipped with Automatic Post Collision Braking, to lessen the effect of an accident. 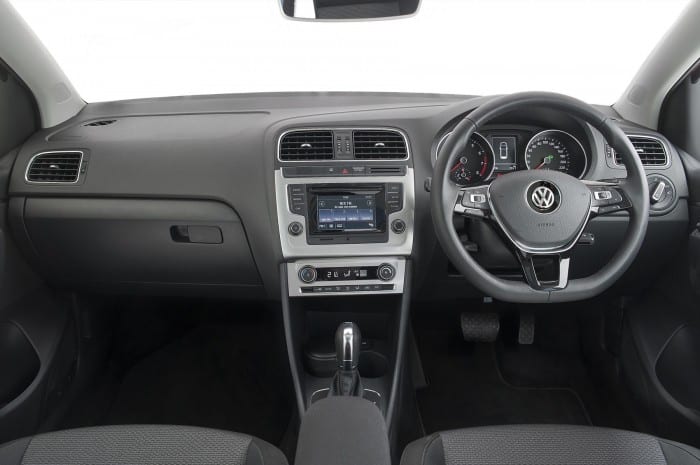 Aside from the electronic technology, the engine range has been streamlined to. The old 1.4-litre and 1.6-litre choices have been sent to the bench in favour of a more efficient 1.2-litre TSI engine. It’s offered in various states of tune to cater to buyers across the spectrum: power outputs range from 66kW to 81kW.

The 1.2 TSI (66kW) is not a ball of fire but it offers excellent economy and the oomph is enough to match rivals. Volkswagen expects this derivative to be the most popular. As before, the Polo rides with sophistication and handles corners in a competent and capable manner. But it is simply not as fun as a Fiesta, although delivering that grownup feeling of refinement expected from a Volkswagen.

The peppy engine is linked to a light and precise six-speed manual gearbox. The addition of a DSG box will give the new Polo added appeal and even potentially sway Golf buyers wanting to downsize. Performance-hungry buyers can expect the GTI to follow soon, in addition to a 1.4TDI derivative. These are planned for the first half of 2015. As usual, there are three models specifications on offer: Trendline, Comfortline and Highline. The rugged CrossPolo remains, serving those with more adventurous ambitions. 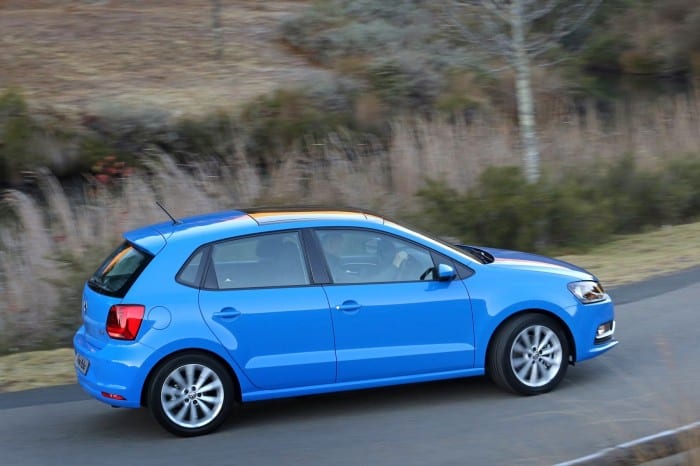 The sharpened Polo will undoubtedly maintain its stronghold in the segment. It’s an accomplished car. It now offers features that can only be found in larger, more expensive vehicles, not forgetting the new standard three-year/45 000km service plan. Prices start at R188 300 for the 1.2 TSI 66kW Trendline reaching R247 800 for the 1.2 TSI 81kW Highline.

Tanyaradzwa Nyamajiyah is a freelance motoring journalist and attended the new Volkswagen Polo launch for Surf4Cars.