A global Volkswagen recall will affect almost 20 000 vehicles in South Africa. Models concerned are the Tiguan crossover and Amarok bakkie.

In a release from Volkswagen, it was explained that the Tiguan may suffer a tripped fuse, resulting in tail or headlamp failure. This will be remedied by replacing the fuse with one that has a tougher coating.

Volkswagen also learned that the seven-speed dual-clutch transmission employed in some models may suffer malfunctions, if synthetic gearbox oil is used. This will be rectified by the use of mineral oil instead. 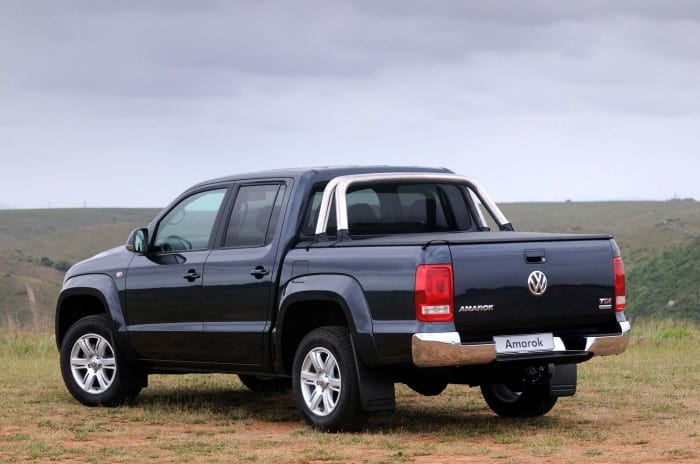 According to Volkswagen South Africa spokesman, Andile Dlamini about 4270 local Tiguan units are affected. “There will be a service campaign and owners will be informed,” he told Surf4cars.

A small number of Amarok bakkies may suffer fuel pipe leaks. The concerned 2.0 TDI derivatives will be equipped with chafe protectors on the fuel lines as a preventative measure. Dlamini said that 15 500 units are affected locally.