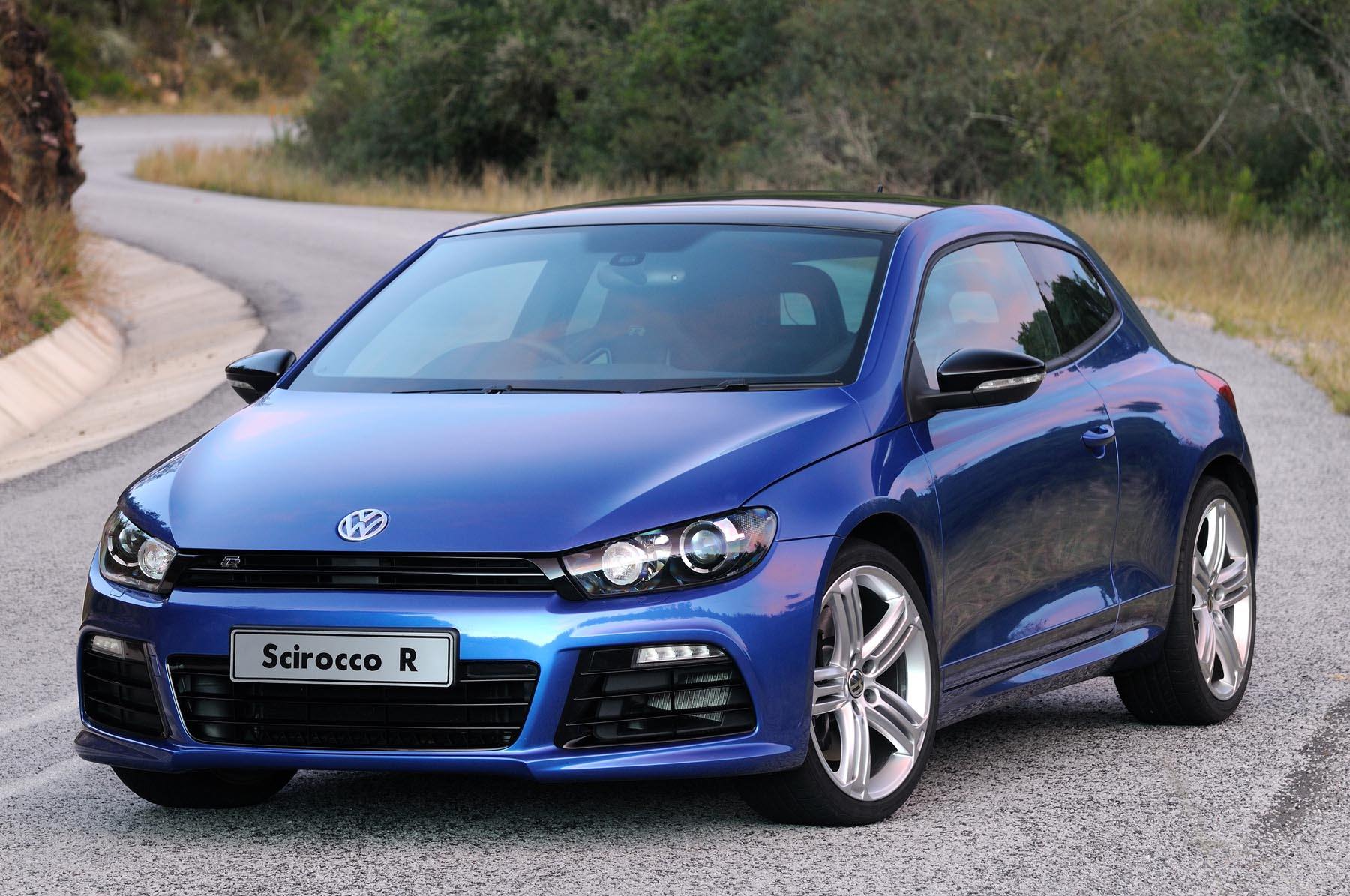 Fast Volkswagens are a hit in South Africa. Just take the Golf range for example – about 50% of those sold here are GTI models. So when they take things up a notch; you can expect the result and the reception to be positive. The Scirocco R has been on the local market for a while. It’s still on sale and you can hop into one for R465 000. We found an example from the MasterCars pre-owned section at Lindsay Saker Hyde Park and it’s going for R6000 less. There are only 2500 kilometres on the odometer. So it’s still essentially new.

Newer rivals have joined the fray; but with 188kW on tap the Scirocco R can still easily hold its own. It’ll do the 0-100km/h sprint in about 5.8 seconds which is far from pedestrian. Its sister, the Golf 6 R has all-wheel drive while this has front-wheel drive coupled with smarter electronic aids to keep things in check. It certainly feels less porky than the Golf – and it’s this scribe’s of the two – just in case you were wondering.

The mean Scirocco makes you feel like a proper bad boy; and it has all the right noises too. There’s that distinctive “burp” when you upshift – those who drive high-performance Volkswagen and Audi models with a DSG transmission will be familiar with this. The suspension is hard, but that’s expected. Overall it feels planted and weighty.

Now what do you get for the price? We’ve noted before that when it comes to the top-tier models, Volkswagen is a bit more generous with the toys. This one has everything: heated leather seats, cruise control, dual-zone climate control and an eight-speaker sound system. It’s also been equipped with a sunroof and navigation system; two costly extras. Daytime-running LEDs are thrown in. And of course, being the R-Model, it has the racier exterior parts like 19-inch wheels, sportier bumpers, flared arches and a rear diffuser. A veritable bad boys’ car indeed.

You get what you pay for and at R459 000; this potent Scirocco is a quality car that will last – like all Volkswagen models tend to do. And since it’s quite new; you still have a long remainder of the standard warranty and AutoMotion service plan.