The Ford EcoSport will have some competition in the form of the Volkswagen Taigun. Like its American counterpart, it’s a compact SUV with an aggressive persona poised to tackle the urban jungle. Shown at the Auto Expo in Delhi, this concept is a near-production display model. Short overhangs, chunky proportions and dainty dimensions tick those boxes on the criteria-list of an urban crossover. The first engine earmarked for performance in the Taigun is a 1-litre, turbocharged, direct-injection mill a la EcoBoost from Ford. It packs 175Nm and promises to do the 0-100km/h sprint in about 9.2 seconds. Also, Volkswagen says that once you’ve filled its 50-litre tank, you should be able to travel nearly 1000 kilometres. It’s mated to a six-speed manual transmission. 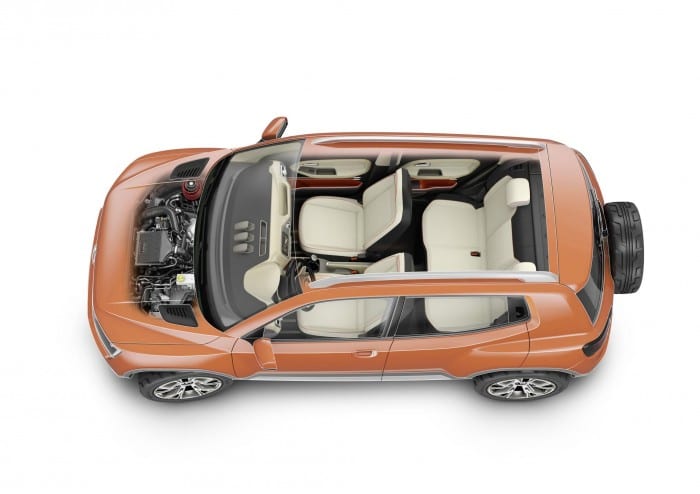 Inside it looks much like any other contemporary Volkswagen: clean, uncluttered and logical. The concept has some rugged-looking, Lara Croft-type elements to it though. At the back you’ll find a 280-litre storage capacity but with the seats folded down, that increases to 996 litres. Volkswagen says that the feedback derived from Indian media and show revelers will be incorporation into the final model. Let’s hope they don’t change it too much. We’re quite looking forward to this one.