The Volkswagen Passat is set to be reinvented. With new technology, features and a decidedly more premium air, Volkswagen hopes to secure their medium executive saloon’s competitiveness in its segment. Details of the new Passat were leaked ahead of its official unveiling.

The new Passat has been given a smaller, lighter body which helps to lower fuel consumption. Although the exterior dimensions have been reduced, Volkswagen has focused on improving interior space. 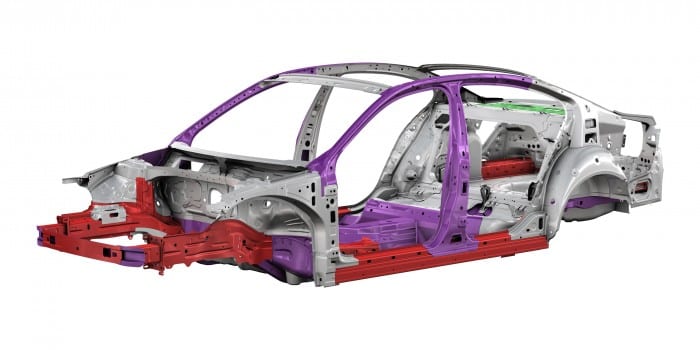 The Passat also has a new range of engines. One is a 2.0-litre, bi-turbo diesel delivering 176kW of power and 500 Nm of torque. This engine will only be available with a new seven-speed DSG gearbox and 4MOTION all-wheel drive. A plug-in hybrid model will also be offered, with the potential to travel 50 kilometres on battery power alone, and with a potential maximum range of around 965 kilometres. Technology includes a 12.3-inch TFT Active Info Display which replaces an instrument cluster. They have included the latest Modular Infotainment System and Park Assist – which has the function of enabling the car to park itself. The new Passat will feature LED or halogen headlights which automatically adjust for maximum illumination of the road without blinding oncoming traffic. 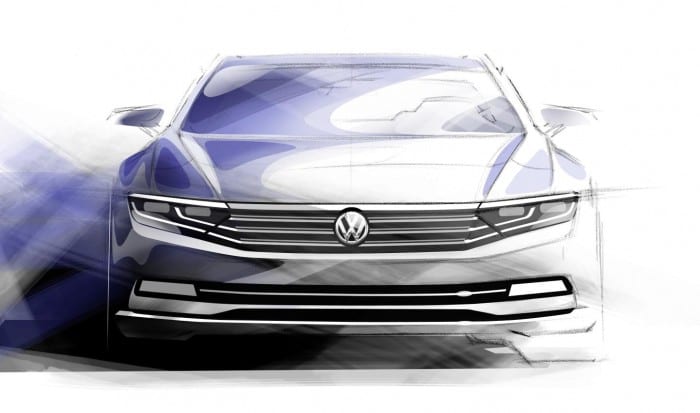 The new Passat is going to be publicly unveiled at the Paris Motor Show in October. Details of the Passat’s arrival in South Africa are yet to be released.