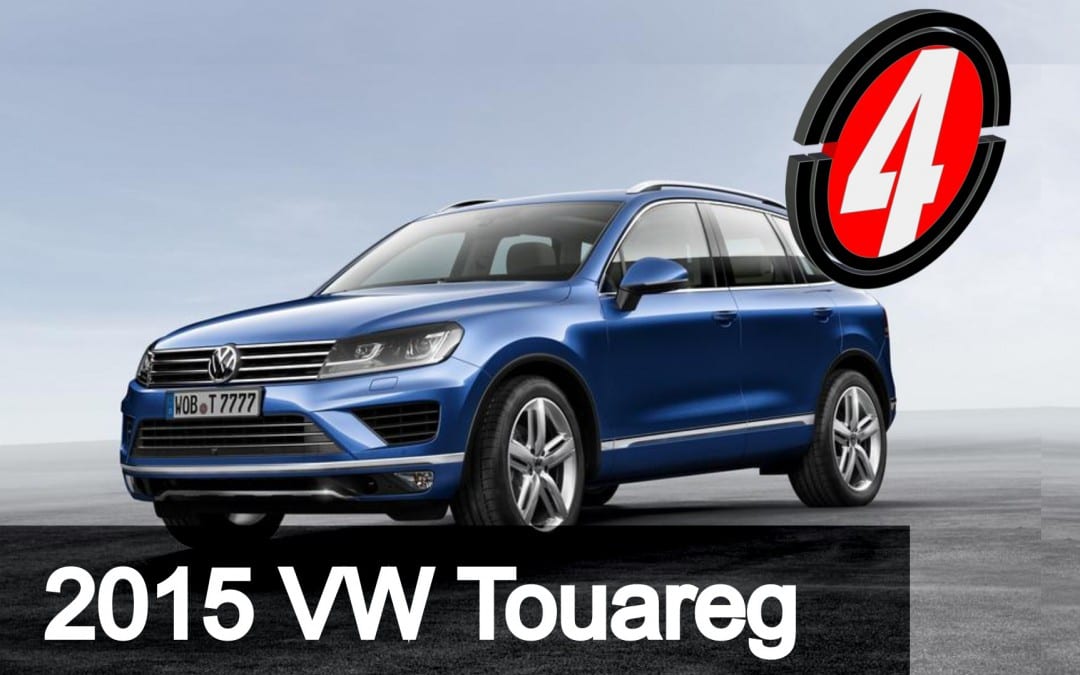 The German automaker has personified the finer things in life with the release of the new 2015 VW Touareg, 4.2L, V8 TDi.

Anthropologically speaking, the Touareg is the role model, athlete, businessman and father that you may aspire towards becoming. A curious analogy, considering the market segregation of executive women buying the Touareg – perhaps for its sleek allure, sheer size or that this SUV doesn’t like Grey’s Anatomy, is not schizo’ like Christian Grey – but is black and white with an all-round power status. 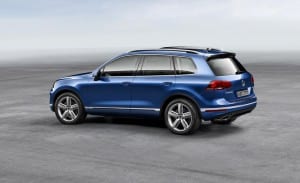 With an at home by the fireplace ambiance, fully accessorized Nappa leather interior and plush seats embalm you in comfort. Vinyl wooden inserts, intermittent chrome inlays are a woven mixture of a deeply classical and contemporary style of design. Cabin quadrants are maximised to include everything within a comfortable arms-length and the view from the rear bench is cinematic. Trend fitted tech functions are bold: Bluetooth, Audio functions, Sat-Nav is a direct-to-interface experience, along with climate control/cruise control; easily referenced by anyone with opposable thumbs while the suspension/ride height adjustments are self-explanatory. When making your escape from Absalom (i.e. the shopping centre), with every hand occupied with packets, including the ones flossing your teeth and with no way of unyoking yourself to open the car – swing your foot, (as if passing a soccer ball), under the tailgate and the Easy Open boot feature releases the electric powered boot lid. Making a hasty exit from the scorn of weekend shopping, the 360° aerial camera simulation and reverse camera/PDC help spot the hidden nemesis of rogue trolleys, abandoned by idiot shoppers and skateboards left in the driveway by, how many times do I have to tell you not to leave your skateboard behind my car teenagers. A lifesaving features for a two-ton machine endowed with enough power to tow a small garden cottage. 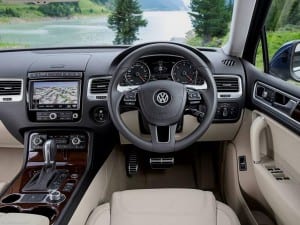 The Touareg is a flying carpet experience to behold. It drives as fast any sports car in front of you will allow you to go, especially when they trying to outrun you on the open road. From standstill, the Touareg detonates to 100km/h in 5.8’s, but on the highway, it explodes, as if you have been launched out of a RPG. The Touareg’s acceleration is merciless, while the 250kw, 4.2L, V8 TDi engine shows no remorse for the 8-speed ZF transmission, 4Motion AWD system burdened with the task of sending 800nm of torque to the 19” alloy wheels. With ABS, EBD, ESP and EDL (sends 100% torque to any of the four wheels) you will Blitzkrieg any contender vying for the king of the corner title. Besides dynamic performance, the Touareg is the hallmark of terrain comfort and the carnality of driving pleasure. 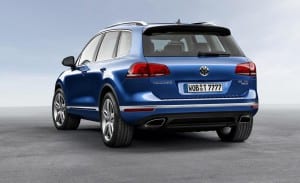 The new Touareg is slowly slipping past the likes of Audi, Porsche and BMW to grab the attention of an indulgent and executive market demographic. The price is a no-complaints, no-nonsense R1000,000 plus; minus any social stigma’s of being a budget Audi – the Touareg is the epitome of Das Auto.