Volvo Cars That See Into Your Eyes: Latest News Volvo researchers are working on technology that gives “smart” cars a whole new meaning. New unnoticeable sensors on the dashboard recognise the driver behind the steering wheel. The car will then adjust seat positions and other settings accordingly. This is only one aspect of this system currently under development. It has been designed to monitor factors such as the direction in which the driver is looking, how open their eyes are, as well as their head position and angle. It can detect the driver’s state and can ensure that the car isn’t straying out of its lane or getting too close to the car ahead if the driver’s attention wanders. The car will wake a driver who is falling asleep. 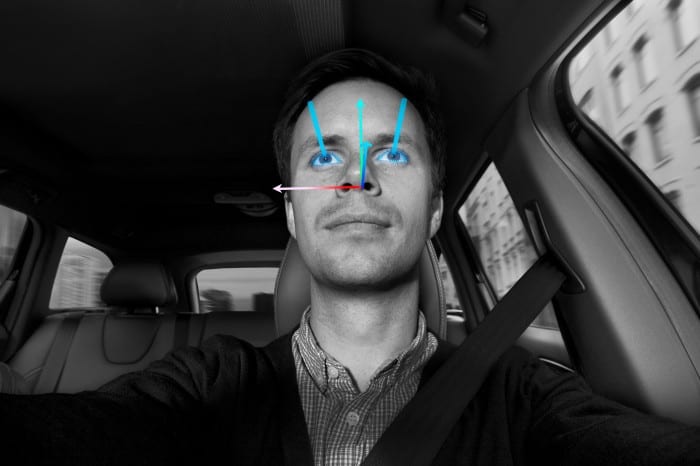 By monitoring eye movements, the car would be able to adjust both interior and exterior lighting to follow the direction in which the driver is looking.  The analysis of the driver’s state, known as Driver State Estimation, may be the way of the future according to Volvo. The car will be able to determine if the driver is fit to drive for themselves or not. 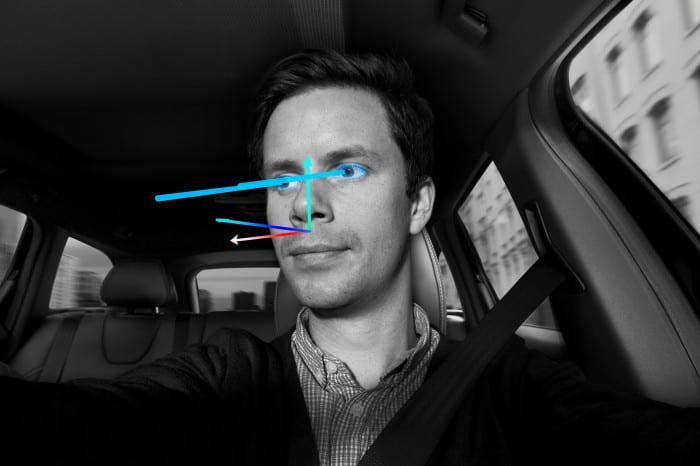 The technology is already installed in test vehicles and is one of the many initiatives bringing Volvo Cars closer to its goal for 2020 – that no one will be killed or seriously injured in their cars.