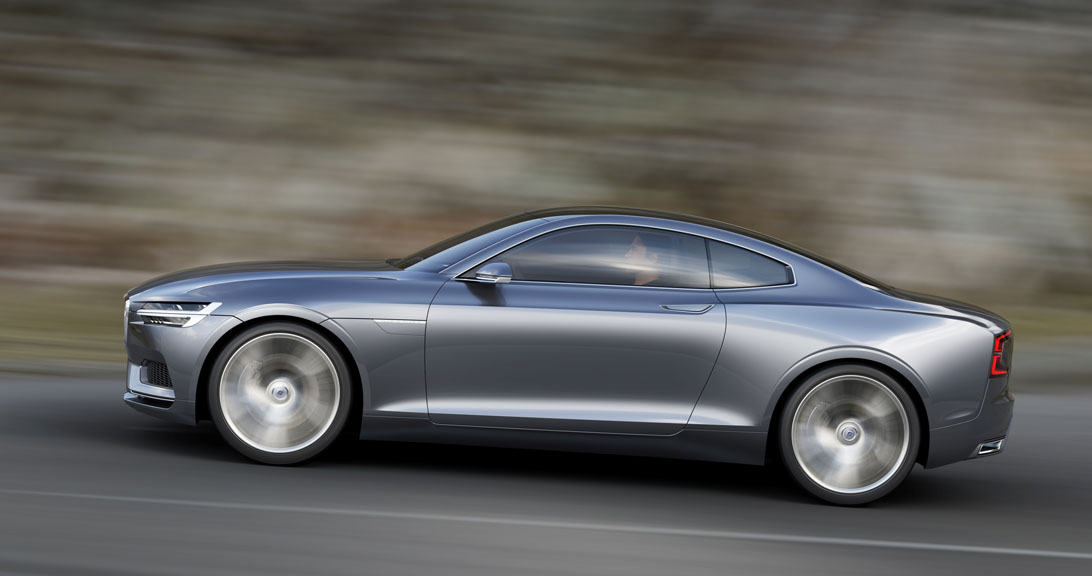 Imagine if Volvo had pulled an advertising stunt like newly-launched television station ANN7 did. It might make sense – because “old farts” and Volvo cars are now as opposite as can be.

And if you needed proof that the Swedish automaker has shed its bland “vanilla” image, here it is. This is the Volvo Concept Coupe; a modern incarnation of the iconic P1800. 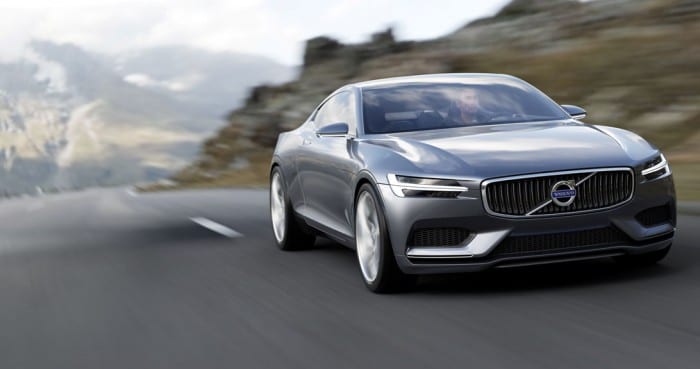 There is much to be said about the exterior. But we won’t try to do justice by using superlatives. Just look at it. Some have already noted that the Concept seems to be the beautiful spawn of an Audi A5 and Chevrolet Camaro.

But the man who designed it, Thomas Ingenlath says it’s more akin to The King of The Jungle. On the Concept, he said, “Think about the powerful calmness of a lion. He doesn’t have to prowl to radiate respect. Even lying down he shows very clearly what he’s capable of.” 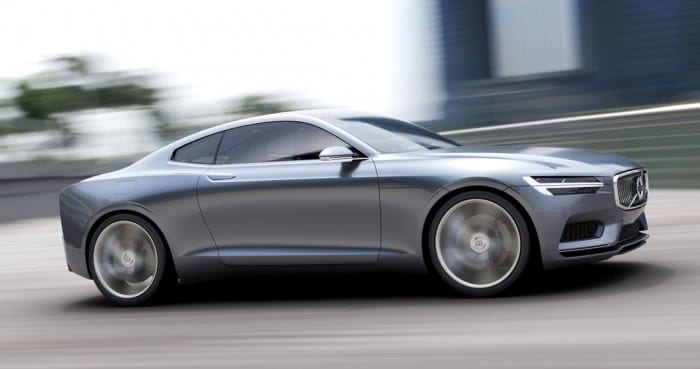 Indeed, Volvo products of late appear to exude an air of strength and brilliance without having to flash and flex as much as their German rivals. If the Concept does make production; it’ll definitely ruffle feathers among the Teutonic triumvirate.

The Concept rides on a platform that’s been prepared for completely autonomous driving. And Volvo says we can expect autonomous steering from 2014; with fully-fledged self-driving cars promised by 2020.

Power comes from a two-litre engine. But it produces 298kW and over 600Nm of torque, thanks to a supercharger, turbo and an electric motor. Things are looking good for Volvo. And with the healthy financial backing from Geely, things could only get better.