Volvo is soon to release the XC90. It claims the proud title of the first ever green SUV; with an impressive 290 kW of power and a low C02 emissions of around 60g/km. 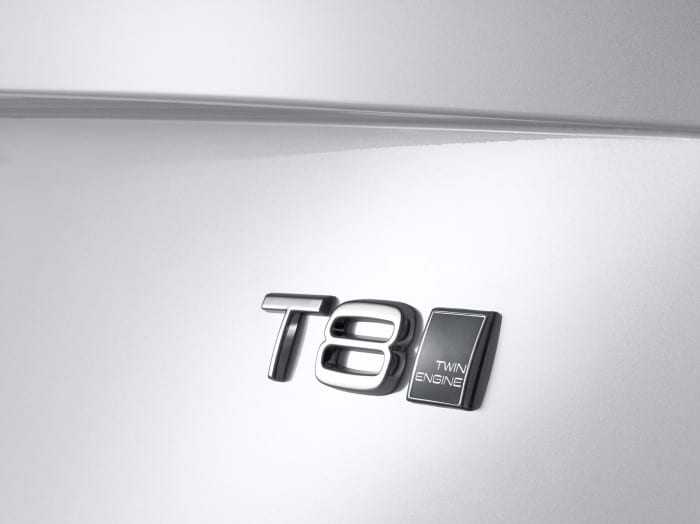 The European Car Industry Association (ACEA) noted that Volvo has delivered an industry-leading reduction in average fleet emissions between 2012 and 2013, reducing emissions by 8,4 percent. In the Volvo XC90, the Twin Engine will be debuted and will carry the badge ‘T8’. It is a plug-in electric car, hybrid car and high-performance car all at the same time. The XC90 range offers a selection of Drive-E engine options, all powered by four-cylinder engines. 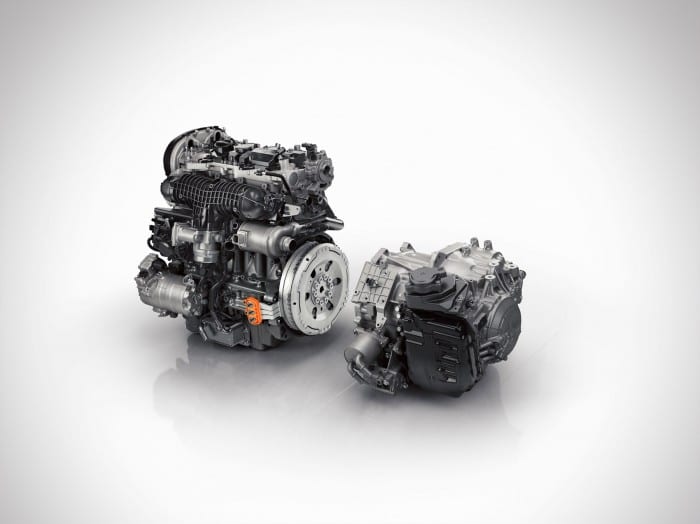 With the T8 Engine, normal driving will be in hybrid mode. It can be switched to driving on pure electric power, on which the range is approximately 40 kilometres, but it can be switched to the combined capacity of the petrol engine and electric motor – with its combined output of around 290kW and 630 Nm of torque. 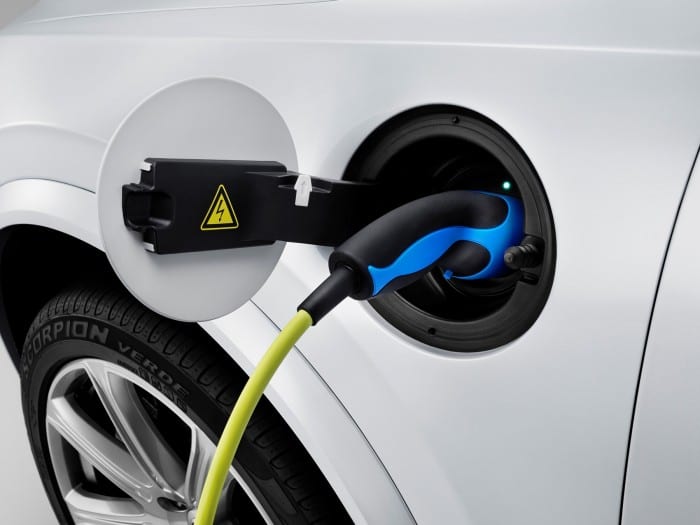 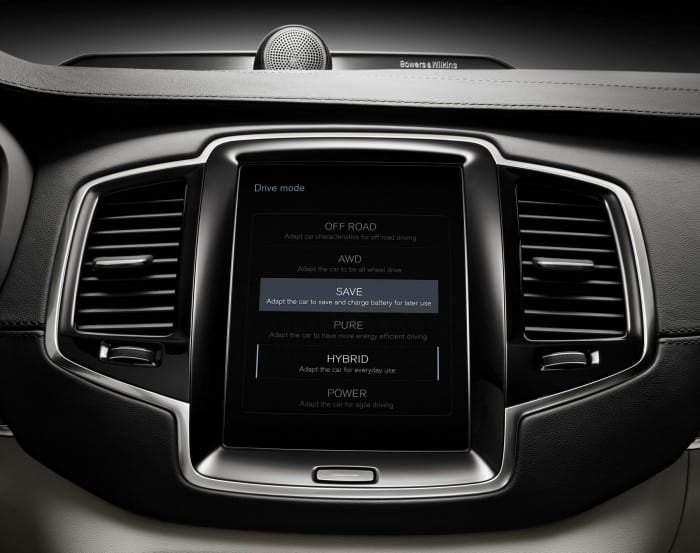 The range offers two petrol engine options: the first is a T6 turbo engine with supercharger and turbo providing 235 kW and 400 Nm, and the second is a T5 that delivers approximately 187 kW and 350 Nm. The all-new Volvo XC90 will be available in T8 in South Africa. More details will follow closer to the local launch next year, 2015.