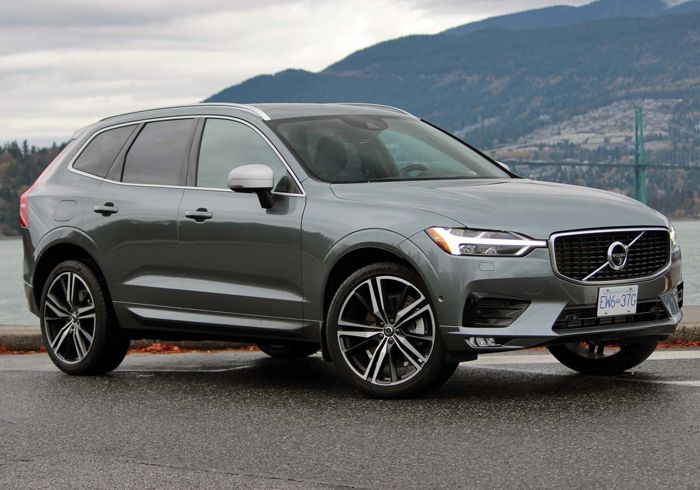 Volvo, Latin for “I roll”, was born on April 14th, 1927 when the first car “Jakob” left the factory in Gothenburg, Sweden. Founded by Assar Gabrielsson and Gustaf Larsson, the company was formed on a background of quality and safety which were both of paramount importance, a concept that still applies to the Volvo cars of today.

Volvo Cars South Africa has confirmed that 2896 local diesel-powered cars built between 2014 and 2019 are affected by the global recall announced by its Swedish parent company over the weekend. Volvo is recalling 507 353 cars around the world because of a faulty engine component that, in extreme cases, could result in a fire.

Volvo South Africa said there was no cause for panic over the latest global recall of more than half a million vehicles. Volvo South Africa’s Head of Marketing Charmagne Mavudzi said: “There’s nothing for people who are driving Volvo to necessarily to worry about. We’re contacting our customers who have been affected. So, if there’s no communication from Volvo then it means we’ve checked that everything is okay. “They have been sent to their nearest dealer so that their cars can be checked. And if there’s any reason to be concerned, we’re coming precautionary measures to make sure that our customers are not affected at all.”

The Swedish carmaker says this is a preventative recall to avert any possible future problems and said its own investigations have identified that “in very rare cases the plastic engine intake manifold may melt and deform”. The cars being recalled were produced between 2014 and 2019 and have a 2.0l four-cylinder turbo diesel engine.

The company is keen to fix the faulty vehicles as fast as possible and customers will not incur any costs related to addressing the error. There are 2,896 cars affected in SA, including certain model year 2014-2019 four-cylinder diesel XC60, S90, XC90, V40, and V40CC derivatives.

The company also urged drivers to watch out for danger signs, such as an engine management light illuminating, or the engine cutting out or suddenly losing power. While the company has no reports of personal injuries, all customers will receive a letter asking them to contact their local retailer for corrective action.

Volvo Cars is working on a fix for this issue and aims to start rolling it out as soon as it’s available. For now, customers are being made aware of this potential issue, so they are able to react. This is a preventative recall to avert any possible future problems. Volvo never compromises on safety and is performing this recall voluntarily.