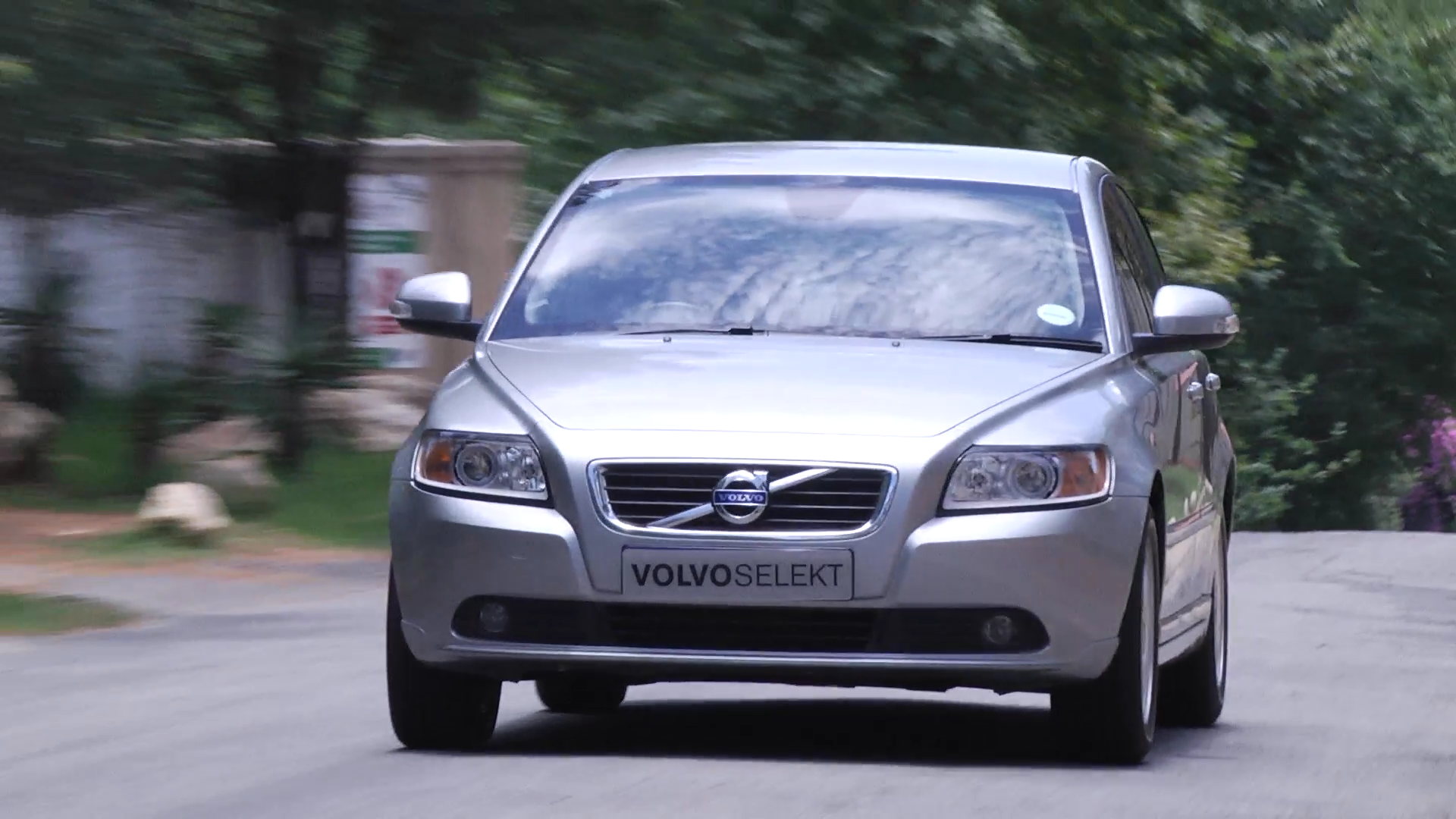 We found a sensible medium-sized sedan at CMH Volvo in Bryanston. It’s an S40 and it’s nearly two years old with 32 000 kilometres on the odometer. Last year Volvo discontinued this and the C30 model; and the replacement for both was the V40. But since there’s an abundance of S40 examples on the pre-owned market, you’re well-catered for if it’s a budget Volvo saloon you seek.

This 2.0 Powershift model cost R307 000 new and now it’s going for R220 000 through Volvo’s pre-owned Selekt programme. You’ll be looking at repayments of R3700 with a 60-month term and a 20% deposit. This will vary depending on your interest rate of course.

Volvo brought this Powershift automatic derivative to market in 2009. It’s a double-clutch transmission and it’s pretty smooth in the way it operates. Power here is reasonable at 107kW and 185Nm of torque. It’s fair enough for the daily commute, but if you want something faster, opt for one of the turbocharged versions. The S40 relies on a 62-litre tank and given current fuel prices, that’ll be about R800 to fill up. Consumption is decent though, expect figures in the region of 8l/100km.

Service concerns will be care-free until 2016 or 100 000 kilometres. There’s plenty of life left in the fully comprehensive Volvo maintenance plan. You also get the balance of its five-year/100 000-kilometre warranty. This one has all the niceties you expect from a premium car. Leather upholstery, a multi-function steering wheel, cruise control and Bluetooth. Comfortable seats have always been a Volvo hallmark and it’s no different with this S40.

The S40 is a lot more subdued than the current breed of Volvo products. But it’s still a good car, scoring high in the areas of quality, solidity and equipment. And for this price – it does make a strong argument in the faces of conventional sedan favourites from Japan.