You’ve already noticed Volvo‘s new design language and heard the plaudits for it. Full of spice and flavour; the current range is a departure from the subdued styling of old. 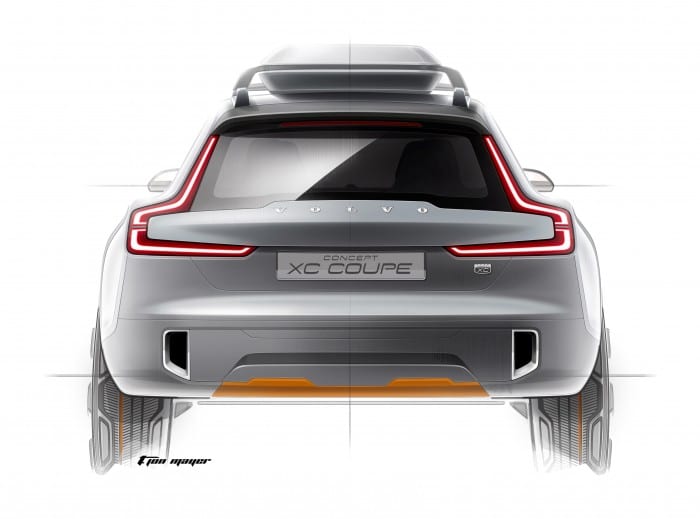 This is the Concept XC Coupe. Not wanting to be left out in the newfangled two-door crossover niche, Volvo hopes to seize a piece of the pie with this new model. It’s a similar idea to the Audi concept we detailed this week. 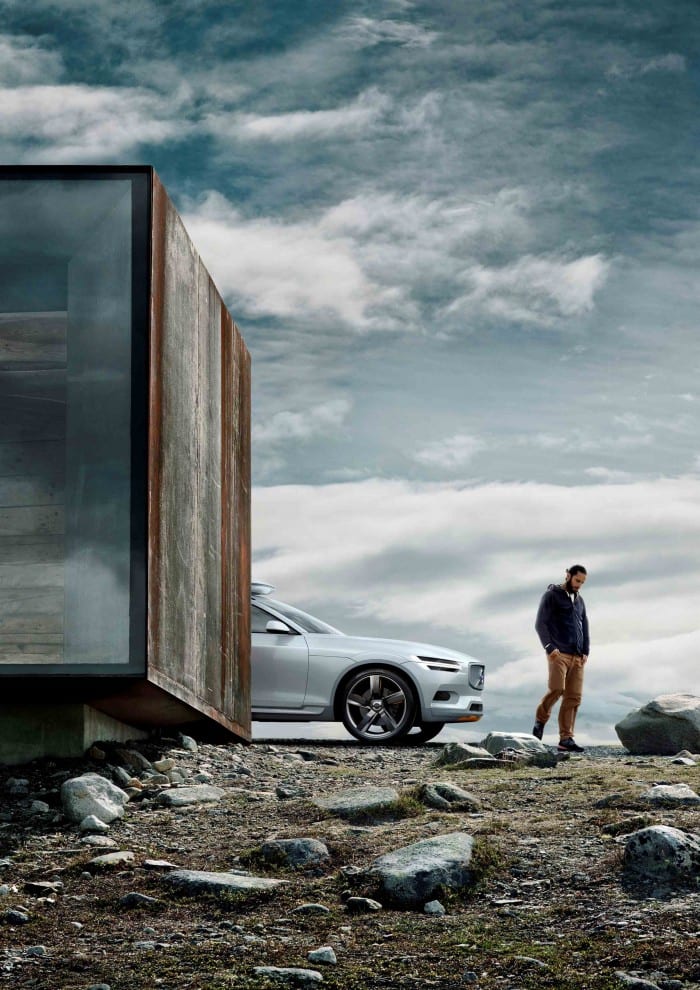 Like its German rival, it’ll debut at the Detroit motor show in January next year. The concept will showcase new safety technology, but also hints to what Volvo’s XC-series will look like in future. It’s all very bold and square, much like the Concept Coupe they unveiled earlier this year.