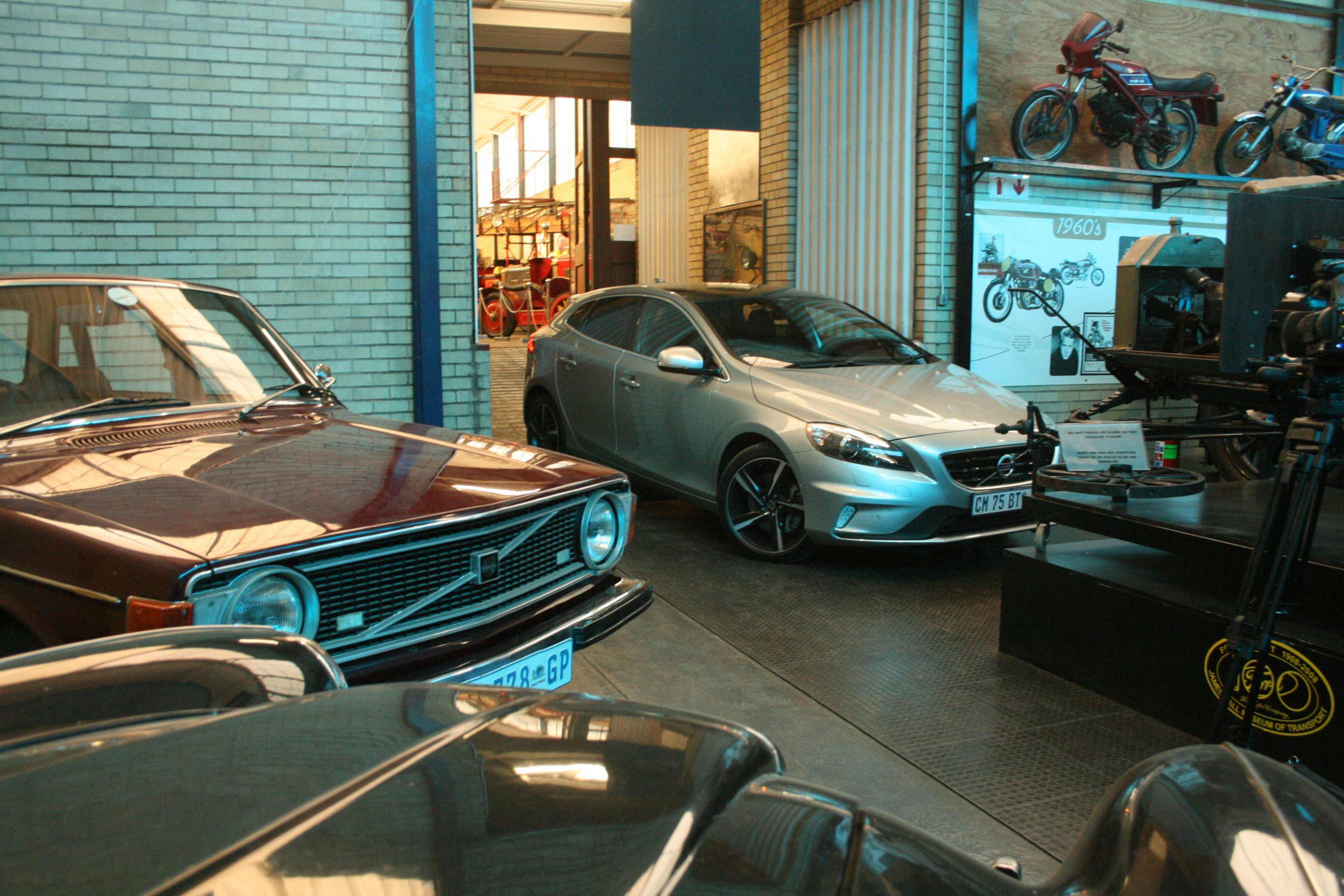 You might have caught the Carte Blanche birthday special last Sunday. Volvo surely forked out to advertise on this prime spot.  Between memorable highlights of the fearless, terrier-like Devi Sankaree Govender and amiable Derek Watts, we saw the commercial for their new XC60.

The voice-over artist said Volvo knows their products aren’t for everyone – but they like it that way.  This smugness might be annoying from the outside; but Volvo owners will know the warm, fuzzy and almost haughty feeling elicited by a stint behind the wheel.

This 2013 V40 T5 R-Design might be a pariah to the hot hatchback fight club, dominated by the Volkswagen Golf GTI, Ford Focus ST, Opel Astra OPC and Mercedes-Benz A250 Sport. It’s a left-field choice. And it won’t attain the same sales figures as its mainstream rivals. But as the commercial said, Volvo must prefer is that way. The  idea here is a hot hatchback for the hooligan who wants to be different. The gunmetal grey of our test unit cloaked the T5’s sinister side. You can opt for brighter colours but the subdued hues better lend themselves to this Volvo’s character as the gentleman’s hot hatchback.

It starts with a muteness typical of every other car today. Cruising around Johannesburg and in traffic – where the stop-start system does its bit – the car is as quiet as any of its less powerful siblings.

Then you put the right pedal down and the distinctive five-cylinder soundtrack induces a naughty smile. Power delivery is swift. There’s the added bonus of that addictive turbocharger “swoosh”.

Earlier this year we experienced the T5 in Cross Country guise. Here, power is sent to the front wheels and it feels less encumbered than its all-wheel drive counterpart. A magical straight-line surge is this car’s forte. 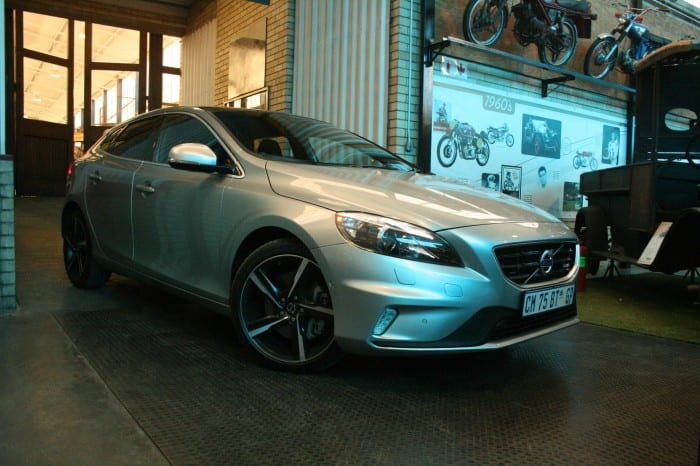 Despite its status as the spicy V40, it doesn’t ditch that beloved Volvo hallmark of cushiness.

Although it sits on bigger wheels and had its suspension fettled by the famed Polestar boffins, the ride is more than tolerable on unfavourable surfaces. It’s compliant. You push it over undulating roads and and slap successions of twists in its face and the Volvo replies; “yes sir, how many bags full to soothe your bottom?”

But there’s an air of firmness to the way it connects with the tarmac. It doesn’t waft along with total detachment, which you wouldn’t want from a hot hatchback. Compared to its rivals, we noted the lightness of the steering. Which would disappoint those wanting some immersive feel and accurate feedback. 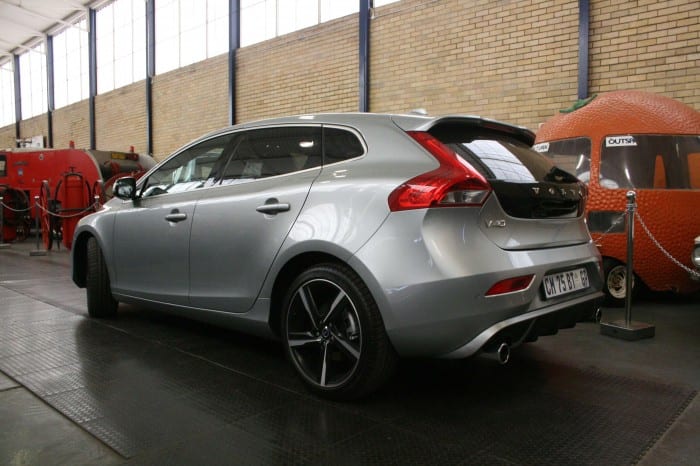 The head of Volvo design recently said the brand’s vanilla days are over. That might be true; but there’s still a tasty, wholesome vanilla predictability about the way they do things.

Like the interior. Some spice has been infused with a sprinkling of R-Design badges, racier silver trim and a blue stripe on the fascia. But it remains as simplistic, cosseting and user-friendly as you would expect. 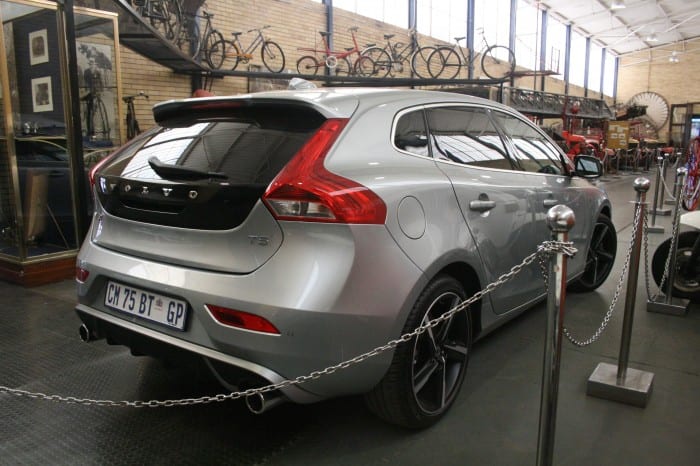 It’s fast-paced but gentlemanly. Behind the wheel, you feel like Simon Templar from The Saint as you stealthily slice through traffic.

The ubiquitous competition doesn’t have the exclusive cachet of this swift Swede. And that’s what the T5 R-Design is. An authentic hot hatchback for the gentleman (or woman) who dares to be different.