Volvo XC40 – engineered for practicality and life in the city 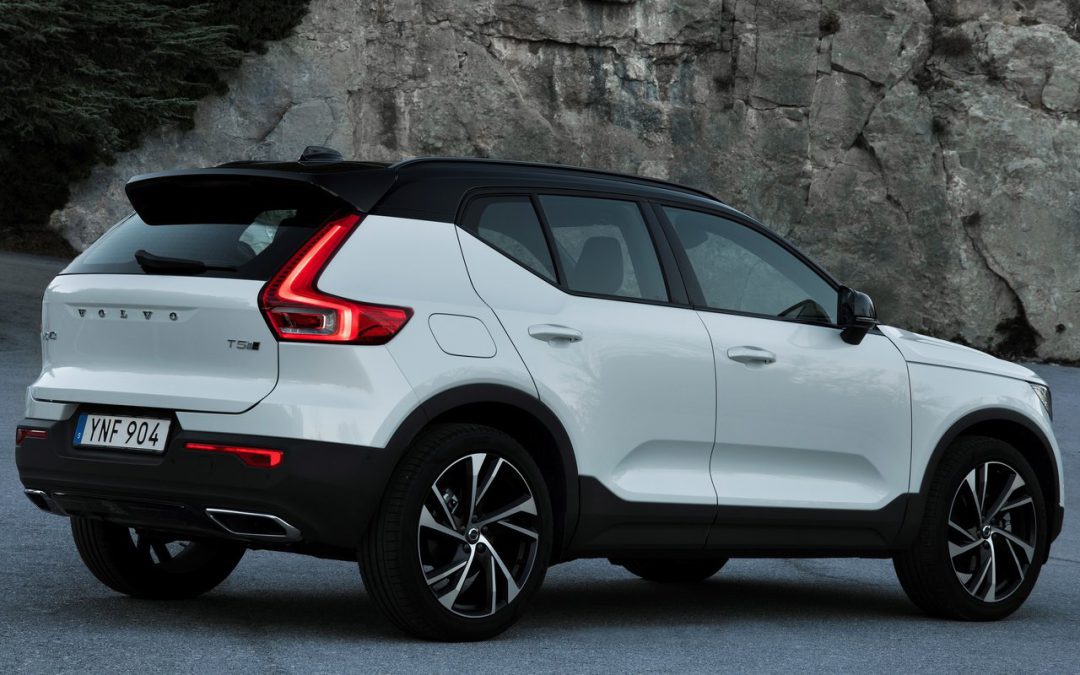 When looking at Volvo’s catalogue of vehicles, you’ll see that they’ve covered themselves in nearly every corner of the market, from the sedan to their SUV’s. In the SUV space, the XC90 and XC60 have always been the main representatives, covering the large and mid-size SUV space respectively. However, there was still one piece of the puzzle missing – the Volvo XC40. This is their compact Sport Utility Vehicle, and it boxes in this arena.

The XC40 is a brilliant daily vehicle, especially in bustling city environments, which is where most of these cars end up in any case. From behind the wheel, it feels so light and easy to drive. The steering wheel is light, and that diesel engine is a willing participant in the delivery of a brisk and effortless ride. There are both petrol and diesel variants on offer in the XC40 model line-up. Two of these (T3 and T5) cater to the high-octane crowd, with a 1.5-litre and 2.0-litre four-cylinder petrol on offer. Although we didn’t sample either of these, we did enjoy driving the only diesel motor in the range – the D4 Inscription. This 2.0-litre engine produces 140kW and a healthy 400Nm to move the compact SUV, and it does the job quite well.

As with many modern vehicles, the Volvo’s interior can be spruced with a dash of colour in R-Design spec, which is fitting considering it’s the more youthful member of the XC family. The inside of the XC40 is pleasant space, but not as lavish as that of the bigger XC60. One thing they do have in common is a minimalist design and layout, which isn’t always a bad thing. Some may even prefer this over the glitzy and noisy interiors. Volvo’s iPad sized media infotainment screen takes residency here, and although aesthetically appealing, I’m not the biggest fan of this screen for two reasons. Firstly, it isn’t the easiest to operate while driving. Try operating anything with a touch screen while driving and you’ll understand this point. It also controls many of the vehicle’s functions and settings, including the air conditioner. This makes it susceptible to grubby finger marks and prints. If you have the patience to wipe it down every few days, you won’t have to worry about the second factor. An interesting feature here was the crystal gear lever, which gives the XC40 a unique touch.

Although this is the smallest Volvo SUV currently on offer, the XC40 is surprisingly spacious with enough room for both front and rear-seat passengers to sit comfortably. For storing everyday items, the Volvo has countless compartments and pockets built into its cabin. Most of them are practical while others which leave you feeling like the designers had more time in their hands than they knew what to do with. Boot space has been perfectly allocated and is appropriately sized for this SUV. The Swedes, as witnessed here, were all about the space and practicality in the XC40, and as such, they have partitioned the boot into two compartments. Beneath the floorboard is space where you can stash the things that you don’t want people to see. You won’t be fit large items in this secret compartment, but smaller things will go in without hassle. A little hatch has been built into the centre rear seat, giving rear-seat passengers access to the boot while inside the car. You could also use it to fit long, narrow items like two-piece fishing rods for a weekend at the dam, or poles and whatever else for that DIY project you started.

From a visual perspective, the SUV looks compact but still very much an SUV. It has a modern but subtle design, which doesn’t scream ‘look at me’ at every traffic light. The Volvo XC40 perfectly blends in with its city environment, and it’s happiest this way. Lastly – pricing. It comes in at R609 700 for the entry grade T3 Momentum, and peaks at R772 300 for the top-spec T5 AWD. Below is a comprehensive price list for the full XC40 line-up.