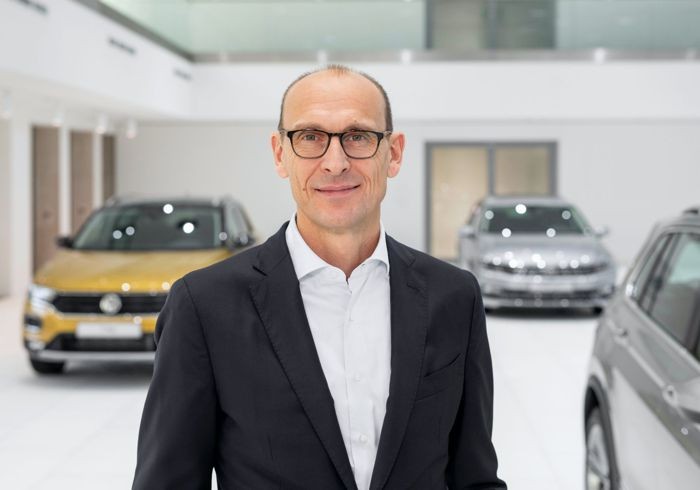 Ralf Brandstätter has been appointed the new CEO of the VW Brand with effect from 1 July 2020 by the Volkswagen Group.

VW announced a major management shake-up that illustrates the scale and challenges of their electrification strategies. The CEO of both the VW Company and Brand is no longer Herbert Diess. Complexities are on the rise as VW prepares to dominate the global electric vehicle market.

While Diess has proved to be one of the world’s more agile automotive executives, with a very good understanding of the problems facing their industry and its difficulties in transforming it.

He was born on 8 Sep 1968 in Brunswick. He studied industrial engineering and joined the Volkswagen Group in 1993 after working as a shop owner at the VW plant in Brunswick.

As Seat Procurement Leader, he moved to Spain in 2005. Three years later, he joined the Seat’s Executive Committee and was elected Head of the External Contracting Department in 2010.

VW ‘s board has announced that Diess will maintain its position as CEO of VW Group to manage the broad strategic objectives and cooperation of its different brands.

The control of that budgeted number is focused on production savings. Within the whole VW Category, money is much easier than Porsche, Bentley and Lamborghini to save in cost control for a volume brand, such as VW. This will be the new mission of Brandstaetter as CEO.