The World Car of the Year Awards 2018 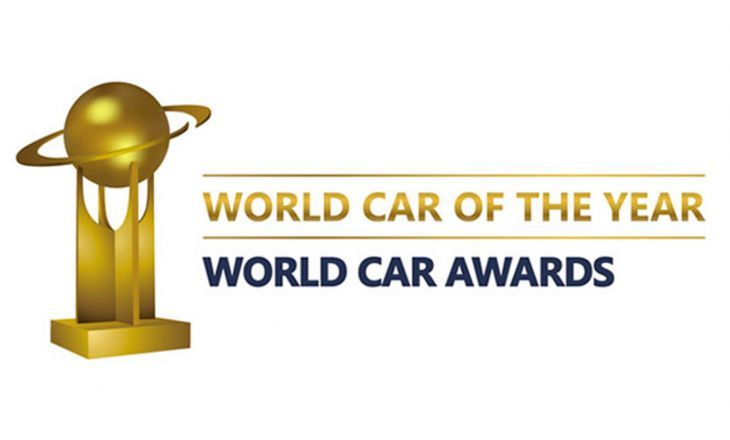 A panel of 48 international motoring journalists from 22 different countries make the final decision each year, when scrutinising the finalists for the coveted World Car of the Year title. Criteria for inclusion in the finals hinges on the said vehicle being sold in at least five countries and on two continents. Categories are diverse, and culminate in the overall title for 2018 World Car of the Year, which will be unveiled on 28 March at the New York International Auto Show.

The finalists in the category for World Urban Car, include the feisty Ford Fiesta, the lesser-known Hyundai Kona, the versatile Nissan Micra, the stunning Suzuki Swift and the always popular VW Polo.

In the desirable World Luxury Car segment, the gorgeous Audi A8, the BMW 6 series, Lexus LS and two Porches (Cayenne and Panamera) are vying for the title.

Five finalists in the World Performance Car segment include the likes of the magnificent Alfa Romeo Giulia Quadrifoglio and the sexy Audi RS 3 Sedan, up against powerful contestants such as the BMW M5, the Lexus LC 500 and the Honda Civic Type R.

In the Design of the Year category, the Lexus LC 500 makes a second appearance, alongside Citroen’s C3 Aircross, the Range Rover Velar, Renault’s Alpine A110 and Volvo’s XC 60.

A second round of test drives by the esteemed panel occurred during the first two weeks of February, and final ballots were cast for final winners before 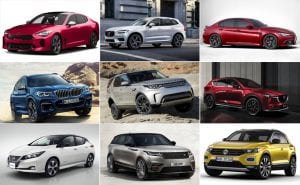 Valentine’s Day this year. On the 6 March 2018, the top three finalists will be revealed at the Geneva Motor Show, including the top three pick from the list of superb finalist for the all-important World Car of the Year; this includes the Alfa Romeo Giulia, the BMW X3, the Kia Stinger (which we have yet to see in South Africa), the Land Rover Discovery, the Mazda CX 5 (massively popular in our country right now), the Nissan LEAF, Range Rover Velar, Toyota Camry, VW T-Roc (a high performance VW SUV yet to be revealed here) and the Volvo XC 60.

With such an incredible array of vehicles in the listings, the competition is fierce in each category. With a great many of my personal favourites up for the win, I am waiting for March with bated breath!