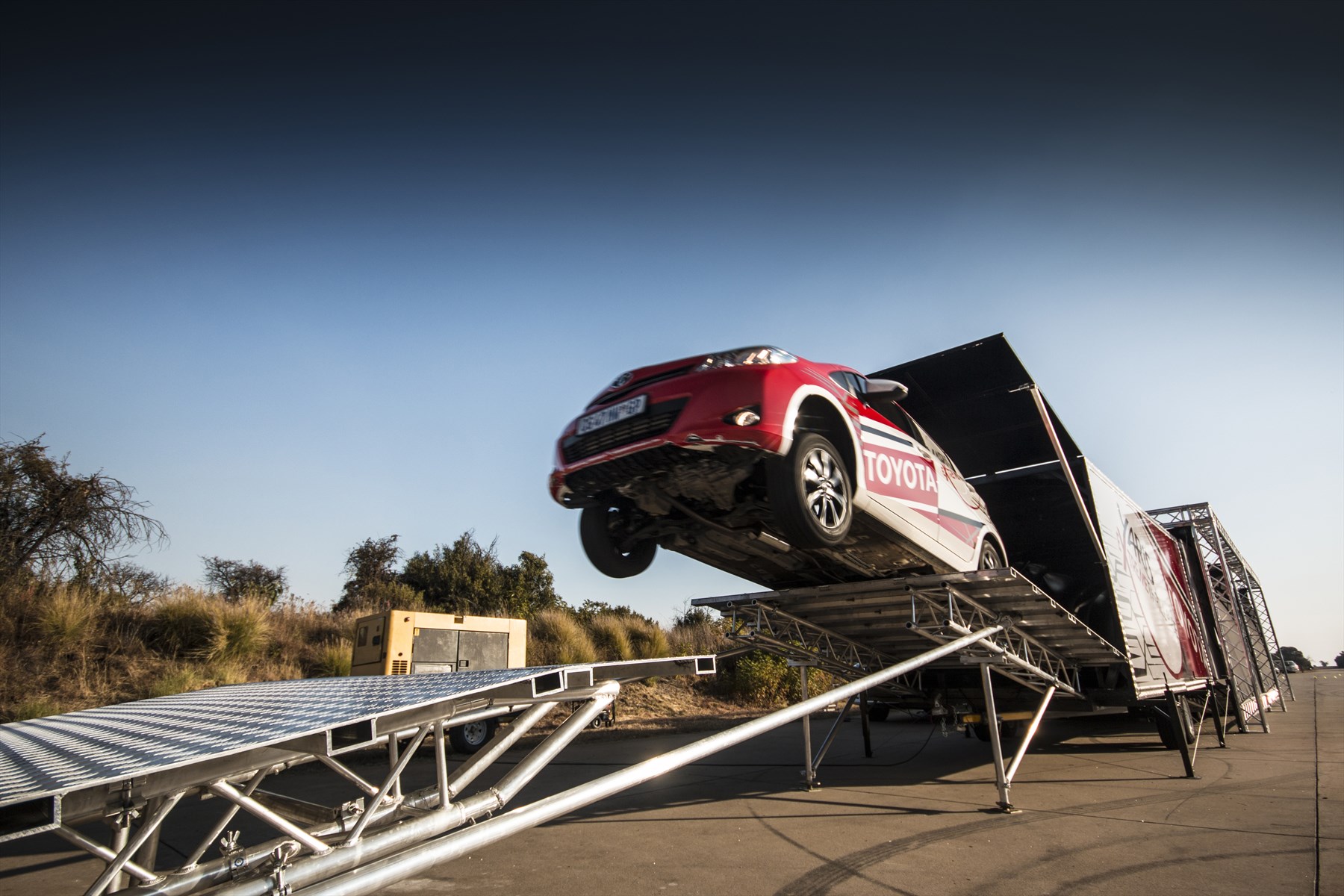 Next weekend, the 23rd of August at the Union Buildings, Pretoria will go X-treme. The Red Bull X-Fighters are preparing their best, most extreme freestyle motocross tricks. Toyota has involved themselves in the excitement with their new Yaris Extreme Thrill Ride. The Thrill Ride is an obstacle course which assembled to showcase the highlights of the Toyota Yaris. The obstacles include the Up and Over, the Strobe Tunnel and Jump and the Slide Slope sling shot. 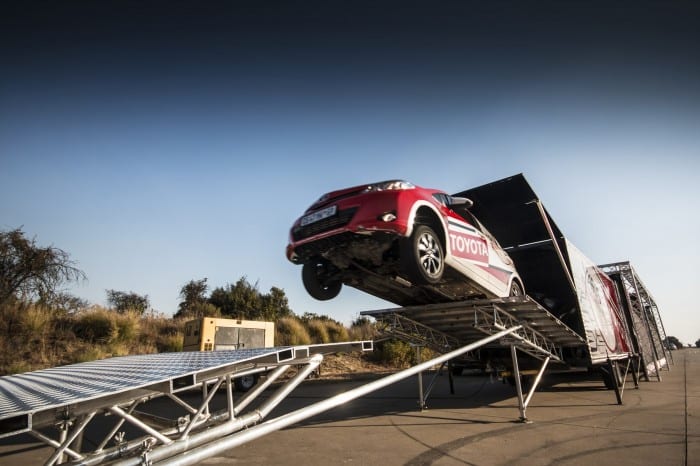 The Red Bull X-Fighters have been travelling across four continents and are going to end their tour in South Africa. South African Freestyle Motocross (FMX) champion, Nick de Wit will be the only African rider part of the Red Bull X-Fighters showcase. Tickets to the Yaris Extreme Thrill Ride will be handed out randomly at the show, giving a selected few people the opportunity to ride in. 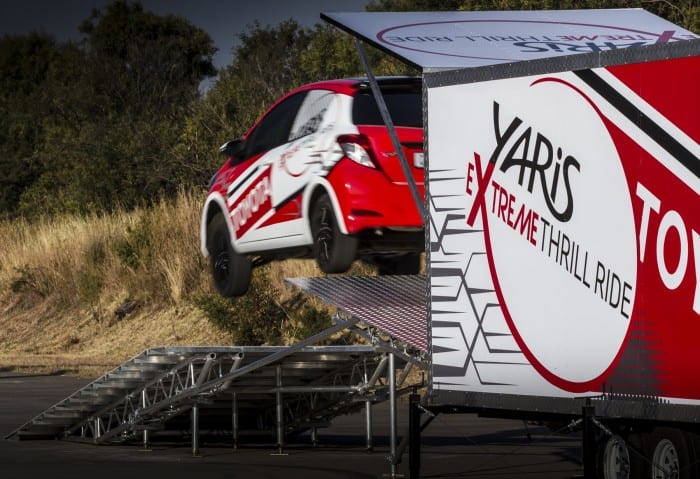 There will also be a special appearance by Leeroy Poulter and Giniel de Villiers during the show.