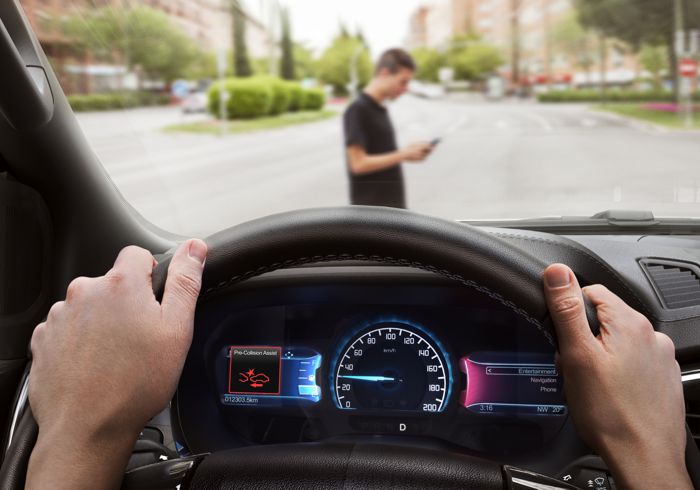 How will people in the future commute to work? Or travel on weekends? What will it mean to go from point A to point B?

If images of self-driving vehicles and artificial intelligence come to mind, automakers are already paving the way toward a smarter and safer transportation ecosystem. Advanced technologies better known as the Internet of Things (IOT) are unleashing a rapid transformation in mobility, enabling cars and cities to communicate, and changing the way people drive.

The ability to brake safely is an important requirement for safe driving. Safe braking, however, involves more than just knowing how much pressure to apply to the brakes. Safe braking also involves working out the relevant stopping distance, which entails driving at a speed that will allow your vehicle sufficient time to stop safely within the distance available to you.

Tailgating is not only annoying to other road users, but also dangerous. If you can’t see the mirrors of the vehicle in front of you, that driver can’t see you. A longer following distance increases your line of sight, which gives you more opportunities to spot and avoid potential problems.

Ford Motor Company equips many of its newer models with a Pre-collision Assist – Autonomous Emergency Braking (AEB) with Pedestrian Detection system. Using a camera, millimetre wave radar, and sophisticated algorithms, it continuously scans the surrounding area, and monitors the proximity of other road users to detect and identify potential risks on the road. While the radar detects obstacles that are further away and moving fast, such as other vehicles, the camera is effective at recognising images, such as pedestrians.

If AEB detects a situation that suggests a frontal collision is imminent – for example if the vehicle ahead has unexpectedly stopped, or if a pedestrian has stepped out onto the road – it alerts the driver with audible warning sounds and a flashing light. At the same time, the system prepares the brakes for rapid braking. If the driver reacts too slowly, the technology automatically applies the brakes, potentially helping to avoid the crash completely, or reduce the impact.

“IIHS data shows that AEB can reduce front-to-rear crashes with injuries by 56 per cent, and injuries to people in other vehicles by 23 per cent,” says Kuda Takura, smart mobility specialist at Ford Motor Company of Southern Africa. “Ford engineers have conducted significant research and testing to enable the system to identify most vehicles, adult and child pedestrians, cyclists, and motorcyclists, during both day and night conditions.”

AEB does not replace safe driving